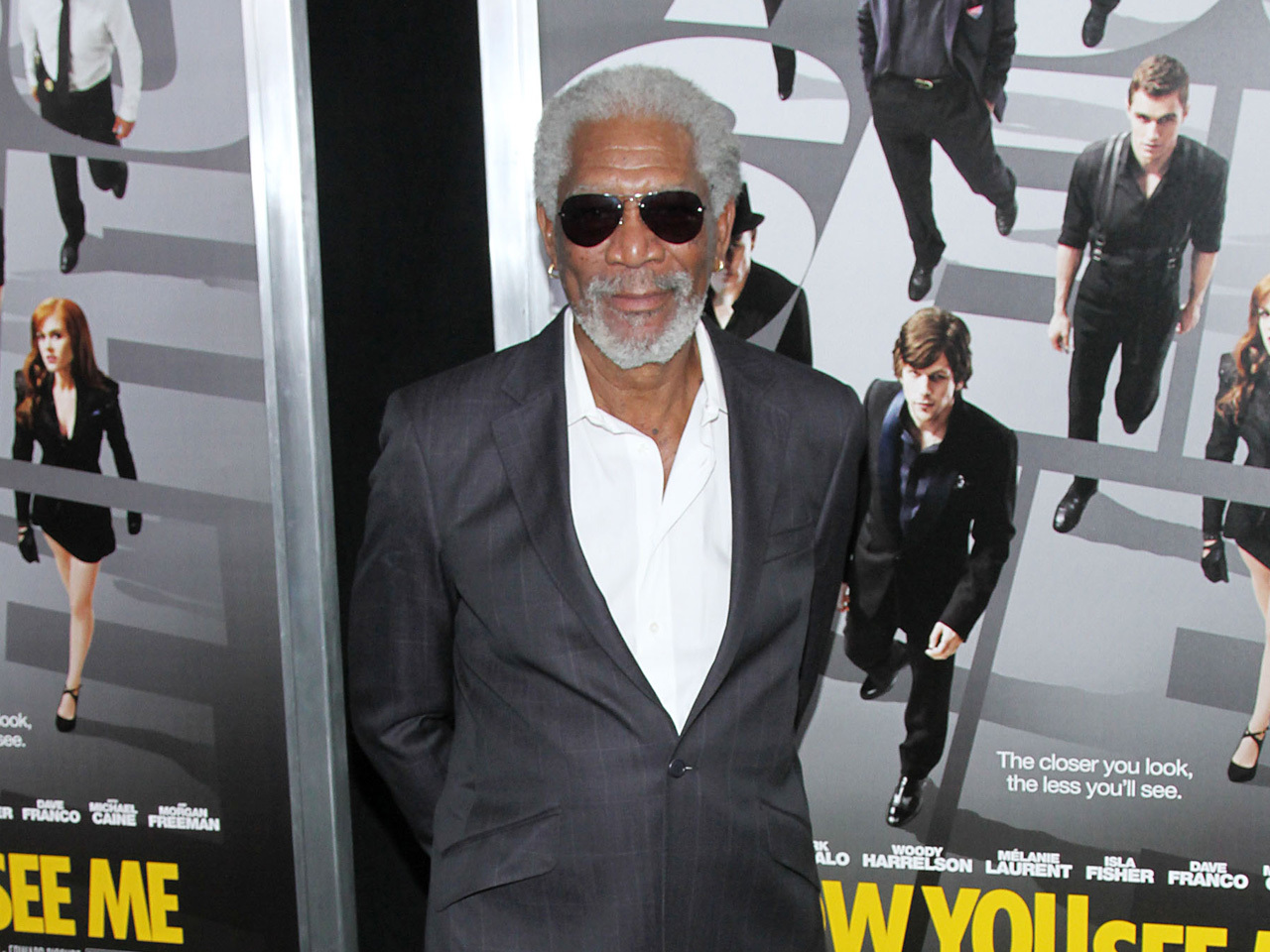 The cast and crew of "Now You See Me" are hoping to strike magic at the box office with their new heist thriller.

Jesse Eisenberg, Isla Fisher, Dave Franco and Woody Harrelson play a group of illusionists known as the Four Horsemen. They use their magic show as a cover to rob the wealthy elite and give the stolen money to people who've lost everything during the economic crisis. Think Robin Hood for the modern age.

Morgan Freeman and Melanie Laurent also star, along with Mark Ruffalo as a federal agent determined to bring the Horsemen to justice. Michael Caine, who previously starred with Freeman in Christopher Nolan's Batman trilogy, plays a Bernie Madoff-type who wants to get his fortune back from the Horsemen.

Caine, Eisenberg, Freeman and Ruffalo spoke to CBSNews.com at the film's New York premiere. Watch video above to see what they had to say about the art of magic.