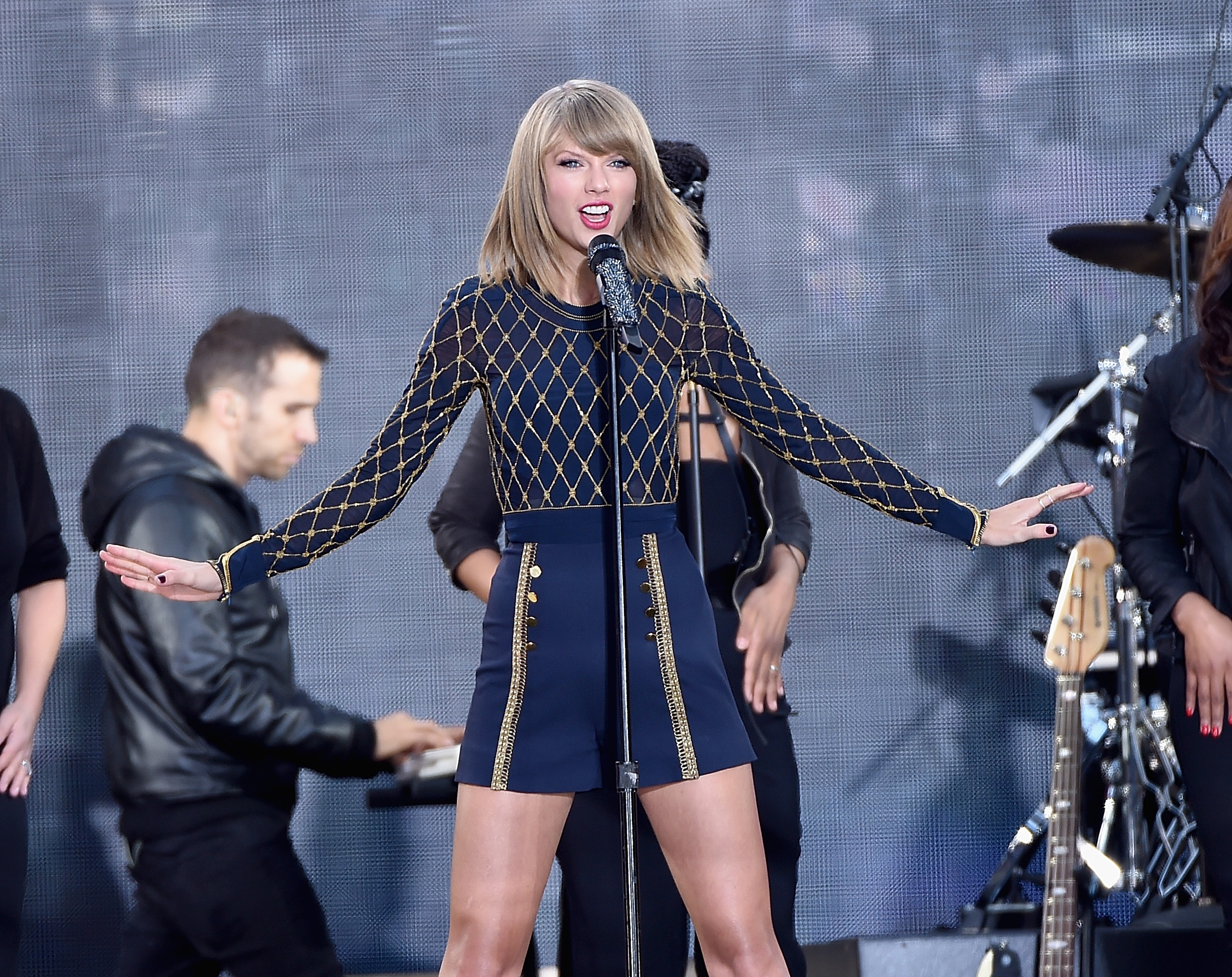 Taylor Swift is tops when it comes to sales.

Her new release, "1989," debuted at No. 1 on Billboard's album chart with 1.287 million copies sold, according to Nielsen SoundScan. It marks the largest sales week for an album since 2002 when Eminem's "The Eminem Show" sold 1.322 million in its second chart week.

The album even exceeded industry experts expectations as Swift pointed out on Instagram this week:

Swift and her team clearly know what they're doing on the marketing and publicity side of the business. The 24-year-old pop starlet was nearly everywhere last week.

She paid a visit to "CBS This Morning," was tapped as an "ambassador" of New York, performed on "Good Morning America" and did the usual social media outreach with fans. Critics also praised the new pop-heavy material.

The album debut is an impressive one considering the downward trend of album sales. It's also interesting following Swift's choice to remove all of her albums from the music streaming service, Spotify.