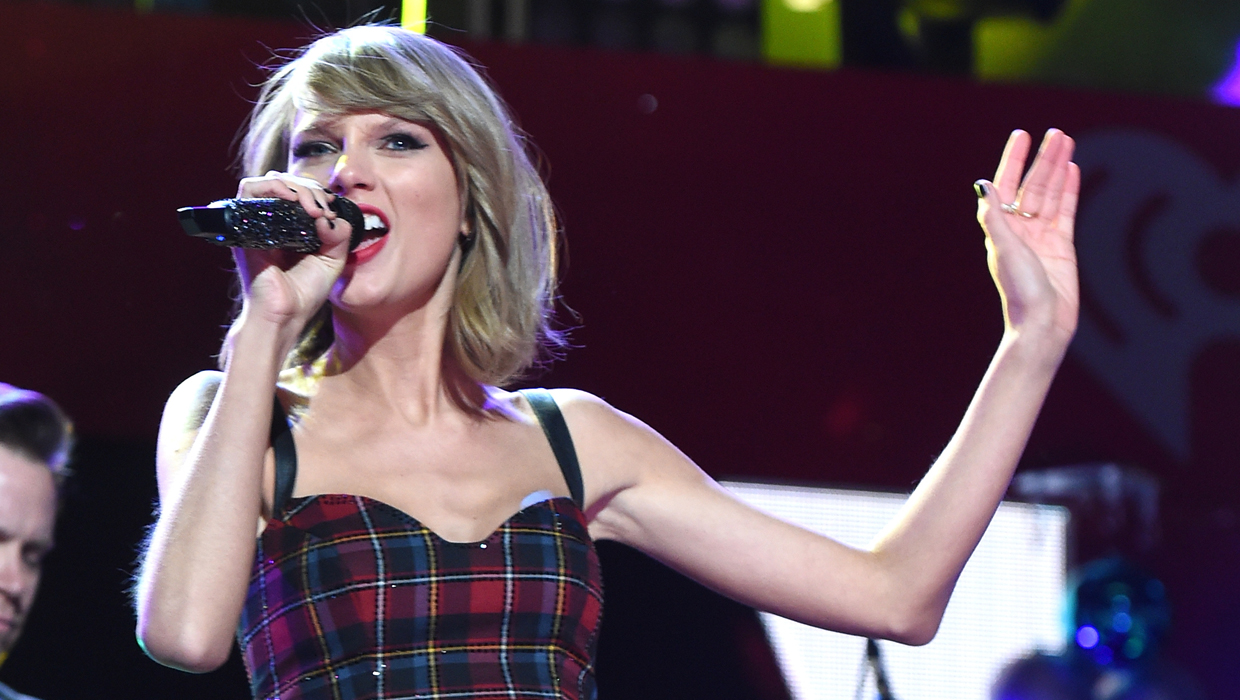 Suffice it to say, 2014 was a very good year for Taylor Swift.

The singer's latest album, "1989," finished out as the top selling album of the year, Billboard reports, stealing the title away from the soundtrack for Disney's blockbuster hit "Frozen."

After only nine weeks on sale, "1989" sold 3.66 million copies, according to Nielsen Music.

"Frozen" held the top selling album title for every other week in 2014, per Billboard, but in the final tracking week of the year finished out in second place with 3.53 million copies sold.

This is the second time Swift's achieved this year-end feat -- she also did it in 2009, when her album "Fearless" sold 3.22 million units to become the top-selling album of that year.