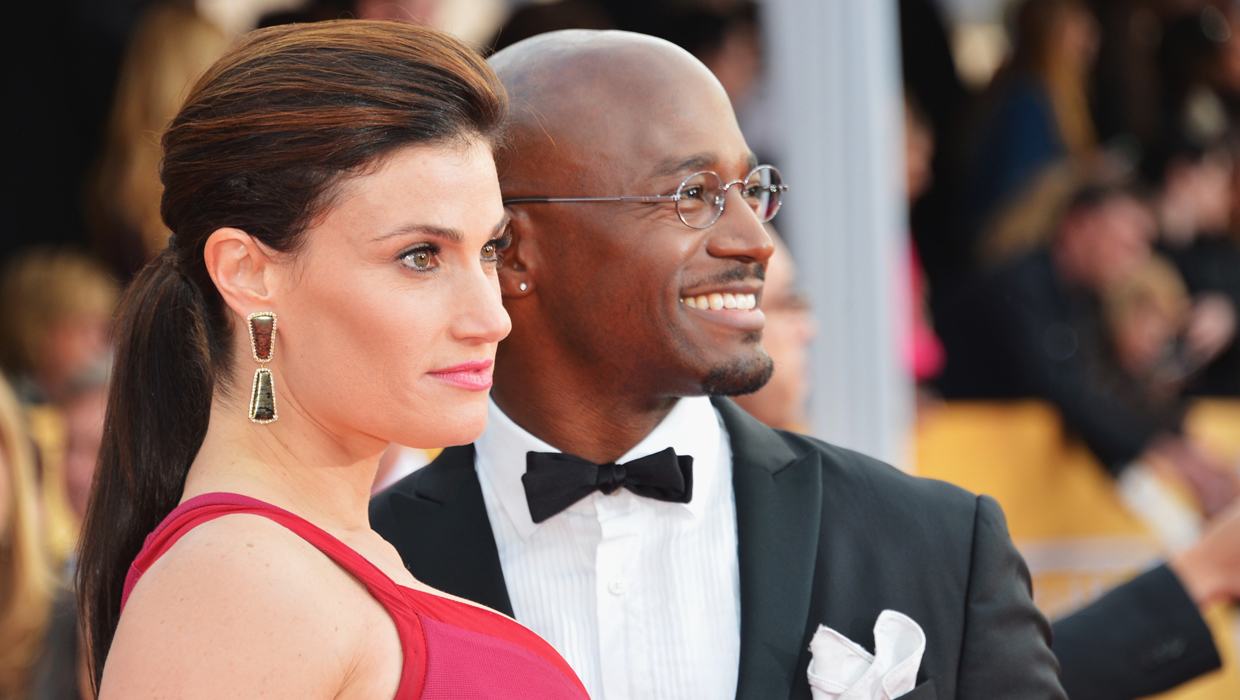 The Tony Award-winning actress and the "Private Practice" star announced their separation on Wednesday following almost 11 years of marriage.

"Idina Menzel and Taye Diggs have jointly decided to separate at this time," representatives for the couple told People magazine. "Their primary focus and concern is for their son. We ask that you respect their privacy during this time."

Diggs and Menzel, both 42, first met in the mid-1990s as members of the original cast of Broadway's "Rent." In the hit musical, Menzel's character, Maureen, has a strong dislike for wealthy landlord Benny, originally played by Diggs. The two actors both reprised their roles for the film adaptation in 2003. They were also married in January of that year.

Diggs and Menzel are both currently starring in films now out in theaters. Diggs appears in "The Best Man Holiday" while Menzel lends her voice to Disney's "Frozen."