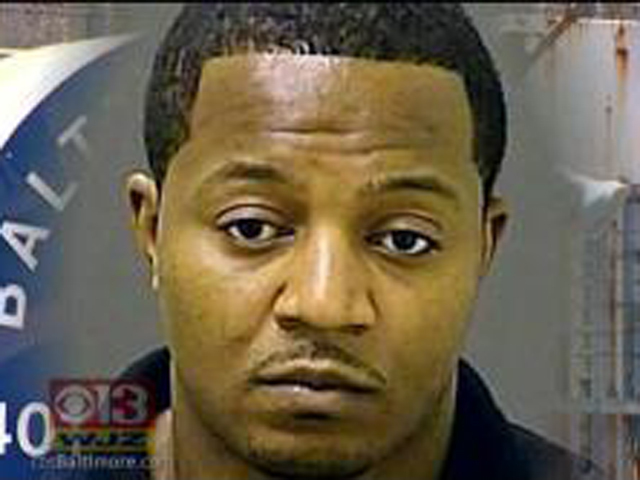 Tavon White, 36, faces up to 20 years in prison in that case. Also Tuesday he was given 20 years after pleading guilty to a 2009 murder.

White is the admitted mastermind of a drug ring inside the Baltimore City Detention Center. Jailhouse authorities reportedly discovered that thirteen correctional guards, seven inmates and five other co-conspirators smuggled drugs and cell phones into the jail.

White also admitted Tuesday to being a 13-year member of the Black Guerilla Family gang, according to the station. He was already in jail on a murder charge in the 2009 shooting death of a man at the time of the Black Guerilla Family gang bust. A hearing in the murder case was also held on Tuesday at the Baltimore City Court, at which White pleaded guilty and was sentenced to 20 years.

CBS Baltimore reports twenty-five people were indicted on federal racketeering charges after the prison-gang bust. White is set to be sentenced on those charges in February 2014.