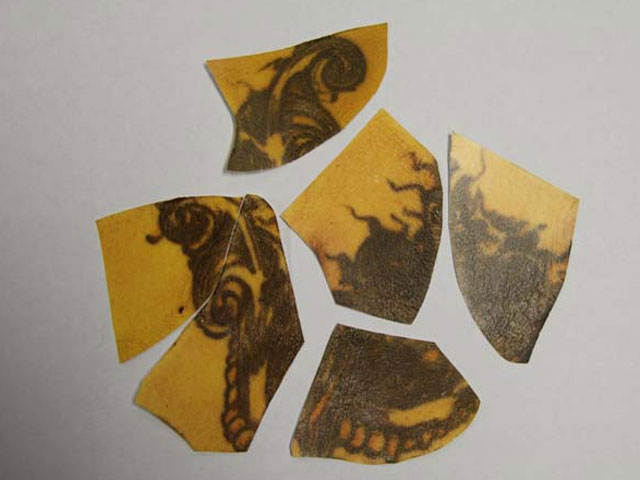 (CBS/AP) STERLING HEIGHTS, Mich. - Investigators say a tattoo on chucks of flesh discovered in a suburban Detroit sewer was inked at least 15 to 20 years ago.

According to CBS Detroit, police say the 10 body parts, found Aug. 15 by contractors who were clearing debris from a pipe in Sterling Heights, appear to belong to a caucasian.

The Detroit Free Press reports that no skeletal remains have been found. Police don't know if t he person was male or female.

Police say the tattoo is starting to blur, and it's unclear where it might have appeared on the person's body.

Investigators say they don't believe the parts had been in the sewer very long based on their condition.

Authorities have been going over missing persons reports and making other attempts to identify the victim.