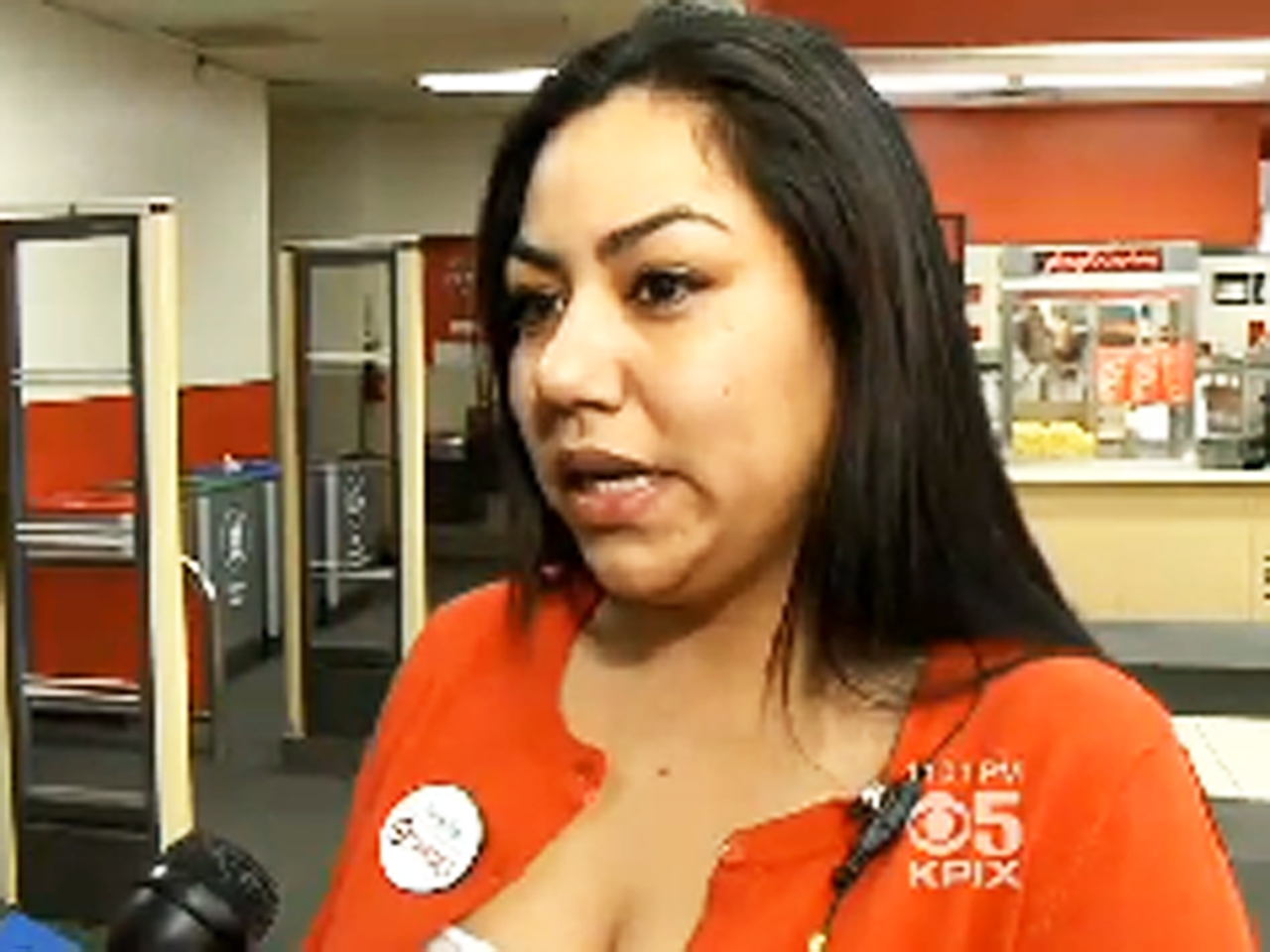 An employee at a Target store in Pittsburg, in the San Francisco Bay area, is being credited with helping authorities find a man accused of kidnapping a 7-year-old girl from her Antioch, Calif. home, reports CBS San Francisco station KPIX-TV.

Shoplifting prevention specialist Roxanna Ramirez said she spotted a man in the store Friday who authorities wound up arresting that night on suspicion of kidnapping the girl.

“He was just being weird. Like, his activities were not normal,” Ramirez told KPIX.

Ramirez said she wrote down the license plate number of the man’s car as his behavior became even more bizarre after he left the store.

“He was pacing back and forth. He was changing his clothes in the parking lot. He started messing around with his backpack,” Ramirez said. “And at one point, he was sitting in the car, shaking his steering wheel.”

The suspect, identified as David Douglas, is quoted as admitting he kidnapped the girl, but now claims it was a cry for help.

In a jailhouse interview, Douglas told a reporter for the Bay Area News Group that he used a stick and not a gun when he abducted the girl from her home. He also said he did not sexually assault the girl, claiming he drove her around to try to calm her down. Douglas said he even took her to a McDonald’s and bought her some chicken nuggets, which she refused.

At the moment police caught him at the Anitoch Marina, Douglas said, he was telling the little girl that he was an angel, and was awaiting further instructions from God.

After an Amber Alert wasissued, police said they were able to catch Douglas because Ramirez called them with his license plate number.

“I’m happy that the girl is with her family. I’m happy that she gets to live the childhood that she deserves. I hope she puts this tragic thing behind her,” Ramirez said.