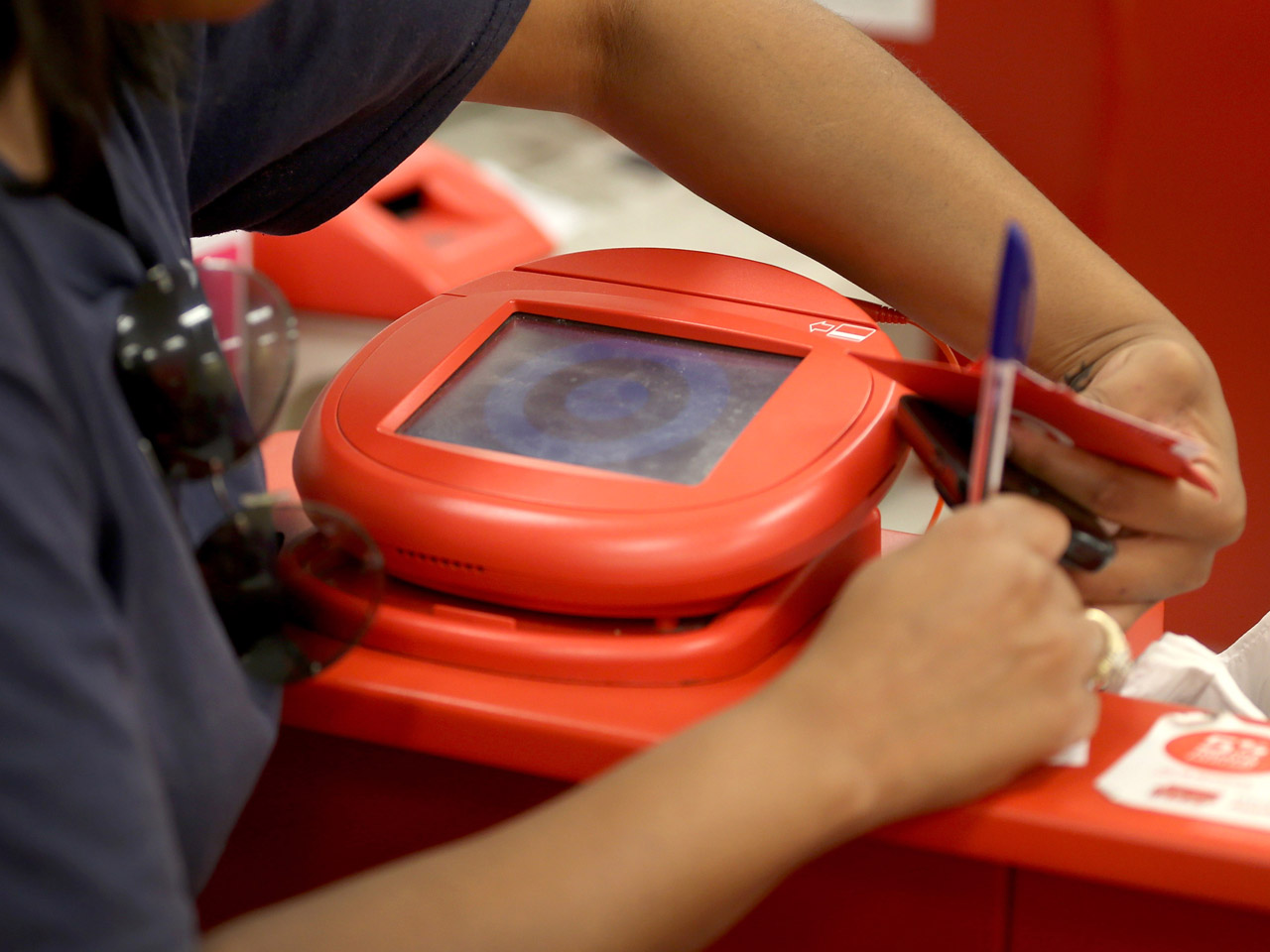 McALLEN, Texas - Police in South Texas say account information stolen during the Target security breach is now being divided up and sold off regionally as evidenced by the arrest of two Mexican citizens in connection to 96 fraudulent credit cards.

McAllen Police Chief Victor Rodriguez said Monday that 27-year-old Mary Carmen Garcia and 28-year-old Daniel Guardiola Dominguez, both of Monterrey, Mexico, used cards containing the account information of South Texas residents. The chief says they were used to buy tens of thousands of dollars' worth of merchandise at national retailers in the area.

The two were arrested on Sunday morning trying to re-enter the U.S. at the border.

According to CBS affiliate KGBT, Garcia and Dominguez were arrested after authorities found the 96 cloned or counterfeit credit cards under their clothes.

McAllen police are reportedly working with federal officials to investigate how the two ended up with the cards, who made them and who provided them with the data.

The Target security breach is believed to have involved 40 million credit and debit card accounts and the personal information of 70 million customers.