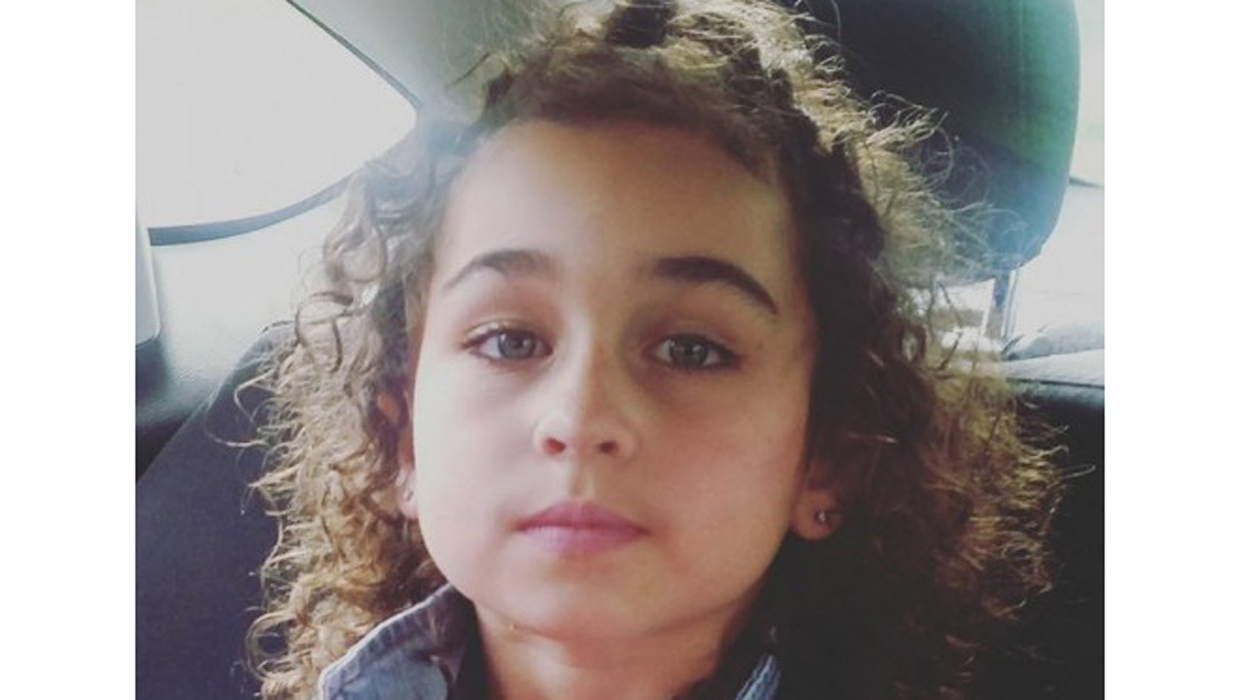 CALGARY -- Police in Canada say a man is in custody who "may have been involved" with the disappearance of an Alberta girl who went missing after her mother was found dead, reports the CBC.

Taliyah Leigh Marsman, 5, has been the subject of an Amber Alert after the body of her mother Sara Baillie, 34, was found Monday night in their Calgary home. Police haven't released the name of the man in custody, but say he may have had a connection to Baillie. Calgary Police say the mother was the victim of a homicide, but aren't releasing her cause of death.

Calgary police say he is believed to be the driver of a gray car that was captured on surveillance footage around the same time the girl was last seen in Calgary's Panorama Hills neighborhood. Witnesses reported seeing a girl matching Marsman's description walking with a man Monday morning in that area, near where Baillie's car was found, according to the CBC. Police say the girl was seen wearing pink boots and may have been carrying a reddish-colored suitcase.

Police released the surveillance images of the gray car, but they say it has since been located.

Police have also released surveillance images from a Dairy Queen taken Sunday in which the woman and child are seen speaking to other patrons. Police were asking the patrons to come forward.

Royal Canadian Mounted Police were reportedly searching an area near a golf course in Chestermere, about 20 miles east of Calgary, on Thursday.