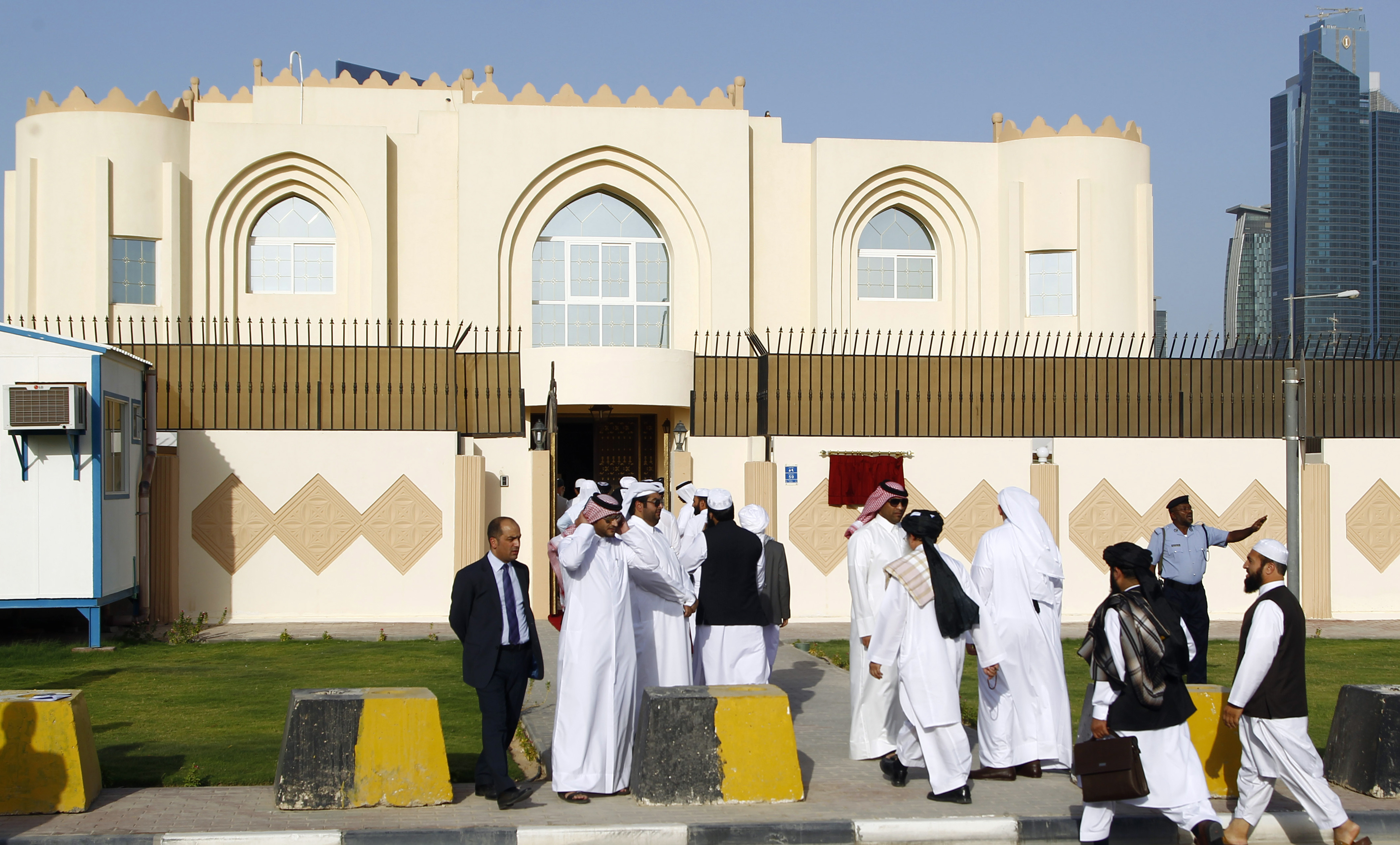 ISLAMABAD, Pakistan A diplomat and Taliban official say the Afghan Taliban are closing their Qatar office at least temporarily to protest demands they remove a sign that identified the movement as the Islamic Emirate of Afghanistan.

The office was opened less than a month ago to facilitate peace talks, and has also come under pressure for using the same white flag flown during the Taliban's five-year rule of Afghanistan that ended with the U.S.-led invasion in 2001.

Both officials, familiar with the peace talks in the Gulf State of Qatar, said Tuesday the office has been temporarily abandoned. They requested anonymity because of the sensitivity of the subject. Afghan President Hamid Karzai has protested the name and flag.