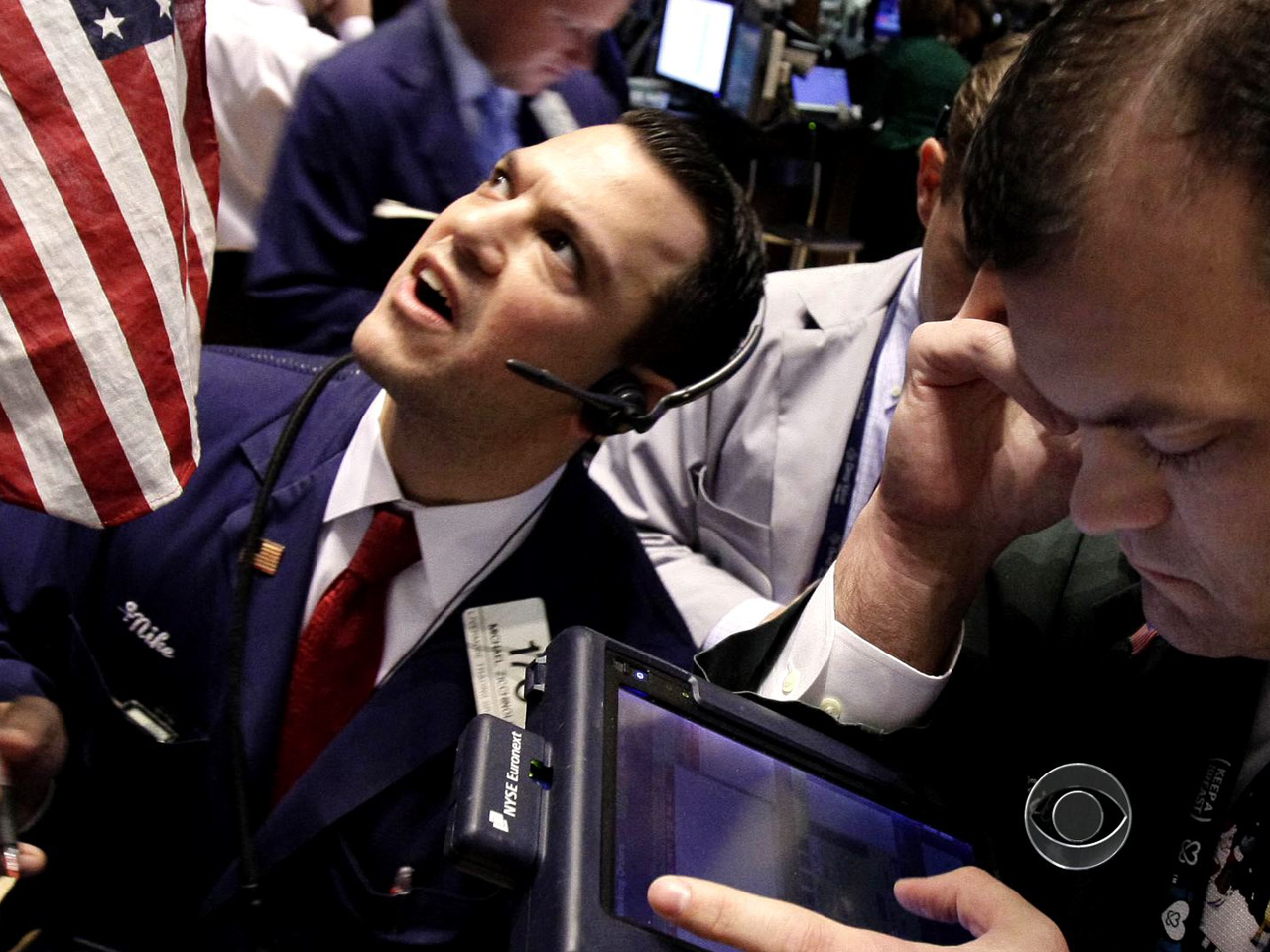 I've been known to harp on the fact that it's impossible to predict the stock market. Yet something I can predict is arguably even more illuminating -- how investors behave. Let's take a brief stroll down memory lane and look at what some of this behavior tells us about the market.

Last year started with a bang and, by the end of April, U.S. stocks were approaching an all-time high. Then the gloom set in, putting the market into a five-month tailspin. The losses piled up fast, recalling the gut-wrenching 2008 financial collapse.

By October 3, the Wilshire 5000 -- the broadest index for the U.S. equity market -- was down 18 percent. Yet that month ended as one of the strongest for stocks in 24 years. The rally continued through the rest of the year, bringing stocks back into positive territory for 2011. As of midday on Feb. 24, U.S. stocks were up 9.8 percent and were within 0.6 percent of their all-time high on Oct. 9, 2007.

Examining the chart above, logic would dictate that investors should be selling when stocks go up and buying when they fall, a strategy that had been paying off until only recently. As we know, though, investors are anything but rational. According to data from the Investment Company Institute, investors repeated the same mistake they made during the 2008-09 market crash -- they bought high and sold low.

Stocks near all-time highStocks to plummet this summer

When stocks were surging through April of 2011, investors poured $38 billion into U.S. stock mutual funds during the first four months of the year -- just in time for an ensuing five-month decline that nearly hit "bear" status. Investors subsequently pulled $179 billion out of stock funds -- just in time to miss out on the recovery.

And now that stocks are hovering around that all-time high, can you guess what's happening? Yes, for the first two weeks of February, investors have put nearly $5 billion back into stocks.

As this data shows, the "dumb money" in the markets is alive and well. Investment pros are just as susceptible to the vagaries of human nature as the average Joe. Both groups excel at timing the market poorly.

That is a safe prediction. Of course, if the markets are unpredictable, they're also not predestined. Time to join the "smart money" and rebalance your portfolio.