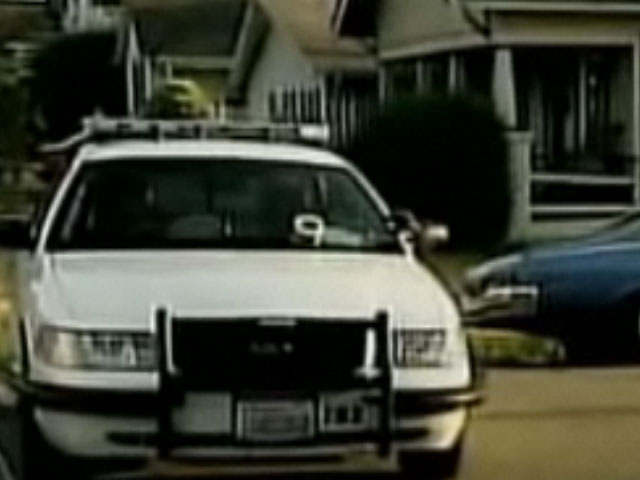 (CBS/AP) TACOMA, Wash. - Police say a Tacoma, Wash. man asked neighbors if he could use their garbage bin to throw away a body. The man's neighbors reportedly told police who checked the bin and found the body of a 16-year-old boy.

CNN reports that witnesses told police they heard something that sounded like fireworks about an hour before their the man appeared at there house. The man reportedly asked them for help selling crack cocaine and then left, only to return asking the witnesses to help him dispose of a body, according to the court document.

According to CNN, although the neighbors first thought the man was kidding, they alerted police when they found what appeared to be a body in their garbage bin later that night.

Police spokesman Mark Fulghum told The News Tribune that a 20-year-old man was arrested Thursday for investigation of first-degree murder.

The Pierce County medical examiner says the teen died of a gunshot to the head. He was not identified pending notification of relatives.

Witnesses say the man claimed he lured the victim to his house and then shot him in the head, CNN reports. The man admitted to shooting the victim when questioned by detectives but said it was an accident, police reportedly said.

Police spokesman Fulghum told CBS affiliate KIRO that the suspect has given police "three or four different versions about what happened."

"So right now, we've got to sort out those and match the evidence and get the true story," he added.