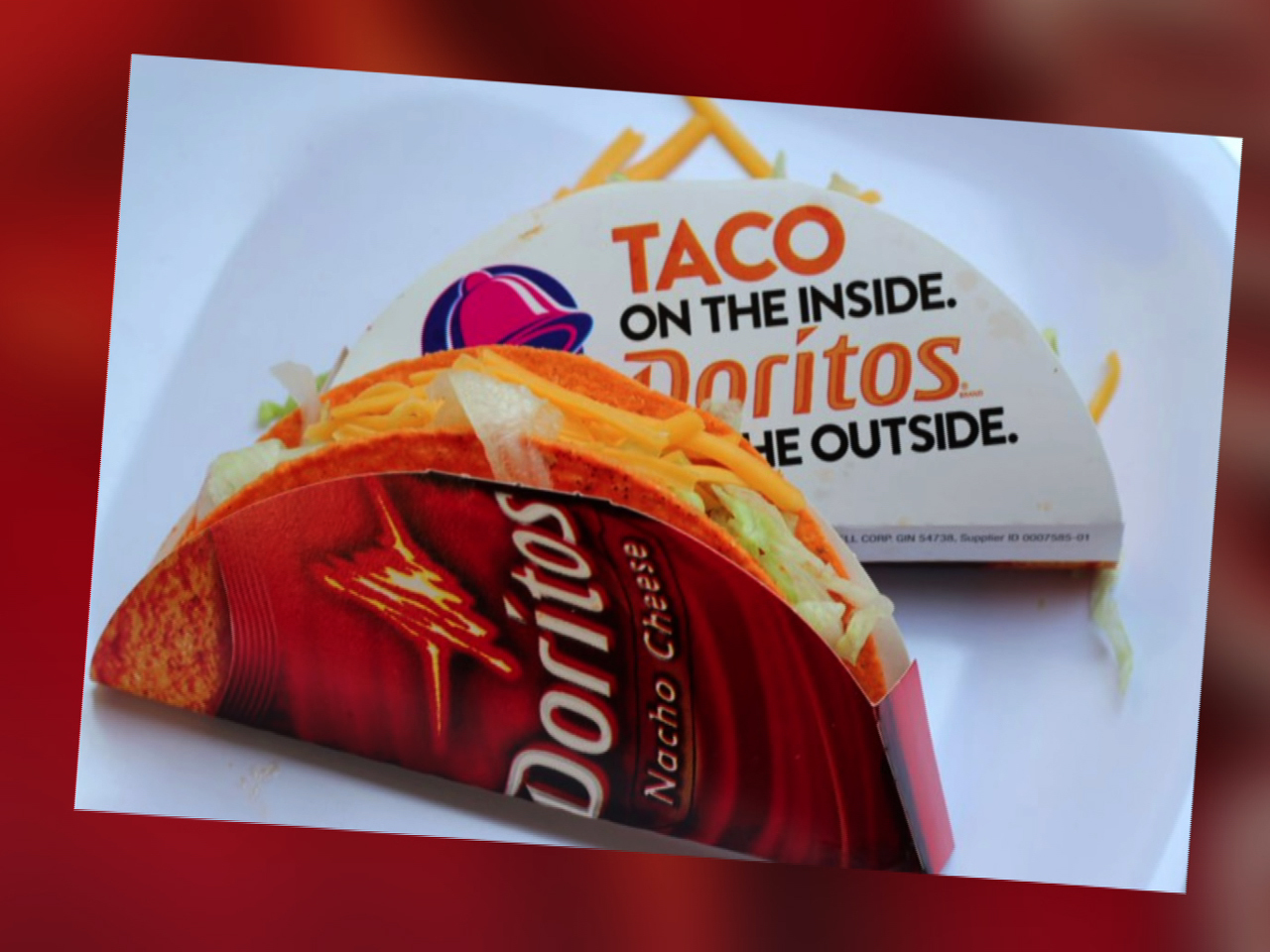 (CBS News) From an E. coli outbreak to claims about the content of its seasoned beef, Taco Bell has had a difficult few years. But now, as they celebrate their 50th anniversary, the company is hoping their biggest product launch in history is a giant success.

Their newest creation is the Doritos Locos Taco, a taco shell made from nacho cheese Doritos.

The combination of Doritos and Taco Bell has been hailed by customers as an amazing combination, according to Greg Creed, chief executive officer of Taco Bell.

Creed said the company has moved past the difficulties in recent months.

"There's so much happening at Taco Bell," Creed said. "And so much to look forward to in the next 50 years."

Creed discussed the company's products, which include lower calorie and lower fat options, and the importance of stressing the quality of their food.

"We've always spoken about the cravable taste and the amazing value at Taco Bell. But what I've learned is we also have to talk about the quality, 100 percent all-white breast meat chicken," he said. "Those are the sort of things we need to tell our customers we have because we have great quality. ... I think that's the story we have to be telling going forward."

Creed was also asked about his favorite burger place since the rankings came out Tuesday. His response: "No, don't have a burger favorite. I'm obviously too busy eating Taco Bell."

For more with Creed on Taco Bell and its 50-year milestone, watch the video in the player above.