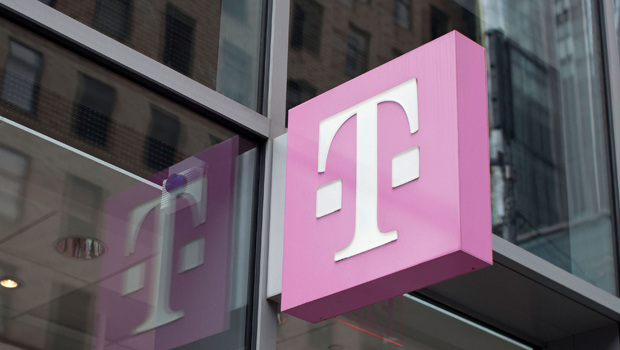 NEW YORK The parent of cellphone company T-Mobile USA on Tuesday said it's in talks to buy smaller MetroPCS Communications, a deal that could shore up two struggling smaller players in the U.S. wireless industry.

Deutsche Telekom AG (DTEGY), the German company that owns T-Mobile USA, said "significant issues have not yet been finalized" and no decision has been made on a deal.

T-Mobile USA is the country's fourth-largest cellphone company, with 33.2 million subscribers. Adding the 9.3 million subscribers of Dallas-based MetroPCS, the industry's No. 5, would still leave T-Mobile trailing No. 3 Sprint Nextel (S).

However, the deal would give T-Mobile access to more space on the airwaves, a critical factor as cellphone carriers try to expand their capacity for wireless broadband. Last year, AT&T (T) struck a deal to buy T-Mobile USA for $39 billion for much the same reason. That deal was shot down by regulators, who believed competition would suffer if the second-largest cellphone company were to gobble up the fourth-largest.

Regulatory concerns would be much milder over a T-Mobile-MetroPCS combination. Both companies are relatively small, and Bellevue, Wash.-based T-Mobile USA has been losing subscribers for the last two years.

Bloomberg News reported earlier on the deal, and said Deutsche Telekom's board was set to vote on it Wednesday. Before the report, MetroPCS had a market capitalization of $4.2 billion. Its shares shot up $2.22, or 19 percent, to $13.74 in midday trading on the news. In an initial surge, the shares reached $14.51, the highest level in more than a year.

Deutsche Telekom shares rose 2 percent in European trading. It has a market capitalization of $54.5 billion.

A linkup would be complicated by the fact that MetroPCS and T-Mobile USA use different network technologies. That means MetroPCS phones would not work on T-Mobile USA's network, and vice versa. However, both companies are deploying the same "fourth-generation" or "4G" technology, so they're on a path to harmonizing their networks.

Sprint shares fell 25 cents, or 4.8 percent, to $4.93. There had been speculation that Sprint would buy MetroPCS. If the T-Mobile deal is consummated, it would instead face tougher competition, particularly in the market for cheap, no-contract "prepaid" service.

"Now Sprint is left at the altar and is facing what is almost certainly a more challenging industry structure," said Sanford Bernstein analyst Craig Moffett.