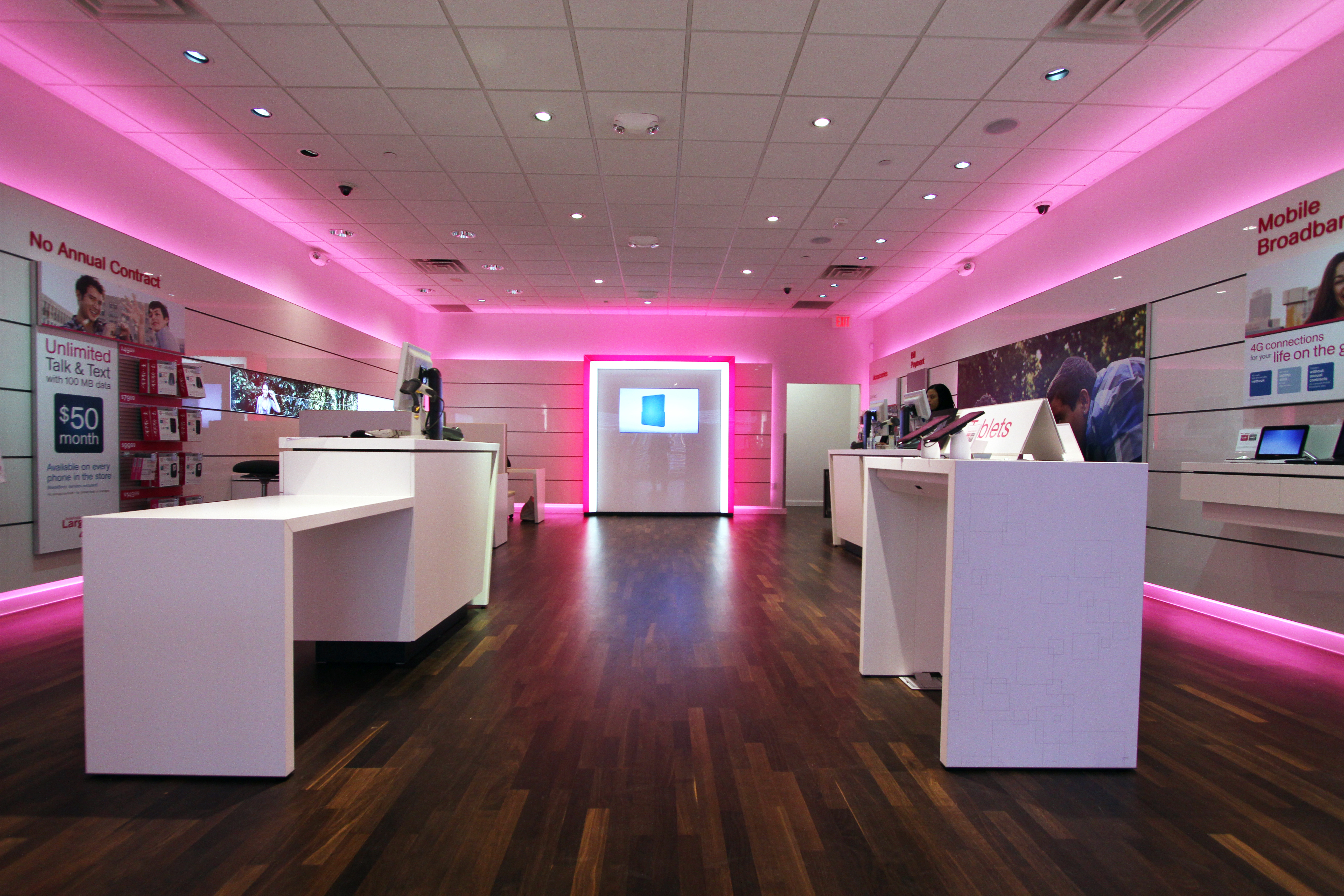 (AP) NEW YORK - Unlimited wireless data is back. After sliding off the menu of cellphone plans, data plans with no caps are making a comeback at smaller cellphone companies trying to compete with AT&T and Verizon.

On Tuesday No. 5 carrier MetroPCS Communications Inc. cut the price of its unlimited-data plan from $70 to $55 per month, as a promotion for a limited time. The plan includes unlimited texting and calls.

No. 3 carrier Sprint Nextel Corp. already has an unlimited-data plan, and credits that with helping it attract customers for its smartphones.

T-Mobile's unlimited plan costs $20 per month when added to a regular calling and texting plan, and $30 when added to a cheaper "Value" plan offered to customers who bring their own phones.

The moves by T-Mobile USA and MetroPCS, neither of which sell the iPhone, come as the three larger carriers are thought to be gearing up to begin selling the iPhone 5 in a month or so.

No. 2 carrier AT&T stopped signing up customers for unlimited data plans two years ago. It was followed by No. 1 Verizon last year.

Both of the larger carriers have shifted toward lifting all limits on calls and texting, but limiting data usage. From a network management perspective, this makes sense, since calls and texts use very little network capacity. But video downloads and other data use can clog the network, slowing the service for everyone.

T-Mobile USA and MetroPCS may have spare capacity on their networks, giving them some leeway, at least for now, in offering unlimited data. T-Mobile has upgraded its network to higher speeds and is losing customers, in large part because it doesn't sell the iPhone. MetroPCS has nearly completed another network upgrade that enables higher data speeds, but only 8 percent of their customers can take advantage of it - the rest need new phones.