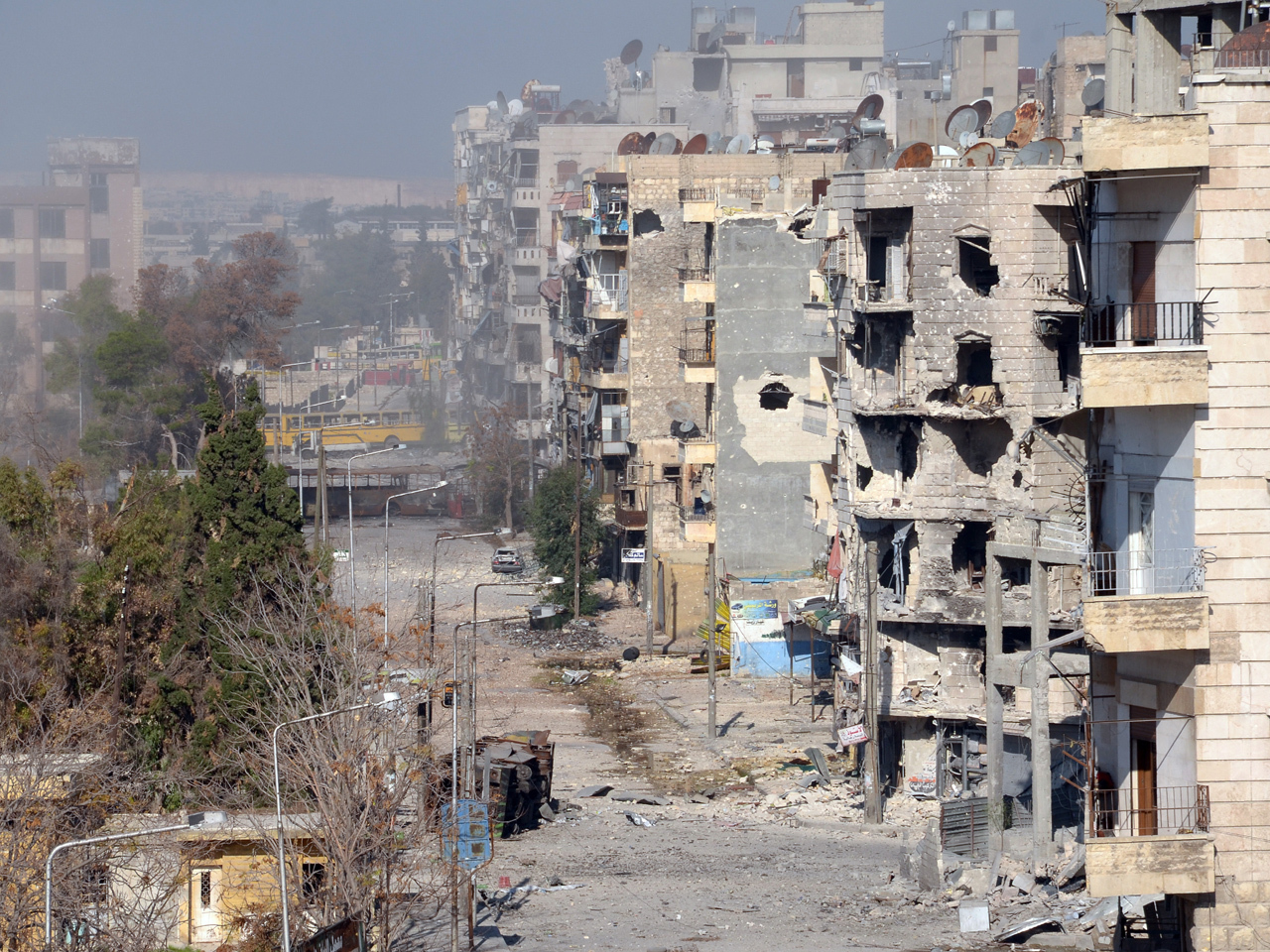 BEIRUT Syrian warplanes and artillery blasted parts of Damascus and the capital's rebellious suburbs on Sunday, activists said, part of intense fighting as rebels try to push their way into capital, the center of President Bashar Assad's power base.

The fighting over the past few weeks in Damascus is the most serious in the capital since July, when rebels captured several neighborhoods before a swift government counteroffensive swept them out.

The Syrian Observatory for Human Rights said fighter jets struck twice at the suburb of Daraya as the regime troops pounded other districts just south of Damascus with artillery.

The Syrian air force also launched airstrikes on the northern city of Aleppo, some cities in the northern province of Idlib, the Mediterranean city of Latakia, the Observatory said. The Britain-based group relies on reports from activists on the ground.

The capital's suburbs have been opposition strongholds since the uprising against Assad began in March 2011. In the past weeks, the army has pressed an offensive to regain lost territory near the capital, including two air bases.

In central Homs province, a car bomb exploded near a mosque al-Hamra neighborhood of Homs, killing at least 15 people and wounding 24 others, the state-run SANA news agency said.

Activists said seven people died in the attack. The Observatory said the number of dead from the bombing was likely to increase, because some of the wounded were in critical condition.

Homs has been a frequent battleground in the 20-month rebellion aimed at toppling Assad.

The SANA news agency said that the bomb exploded Sunday near Omar Bin al-Khattab mosque in the al-Hamra neighborhood of Homs.

There was no immediate claim of responsibility.

The increase in bombing attacks as part of the civil war has raised concerns that Islamist extremist groups are taking a larger role on the side of the rebels.

The official SANA news agency claimed that on the outskirts of Homs, the Syrian army killed scores of rebels in an attack on their hideouts.

Also in Homs, two other people were killed, including a baby girl, the Observatory said.

Activists say at least 40,000 people have been killed in the conflict, which began with pro-democracy protests but has turned into a civil war.