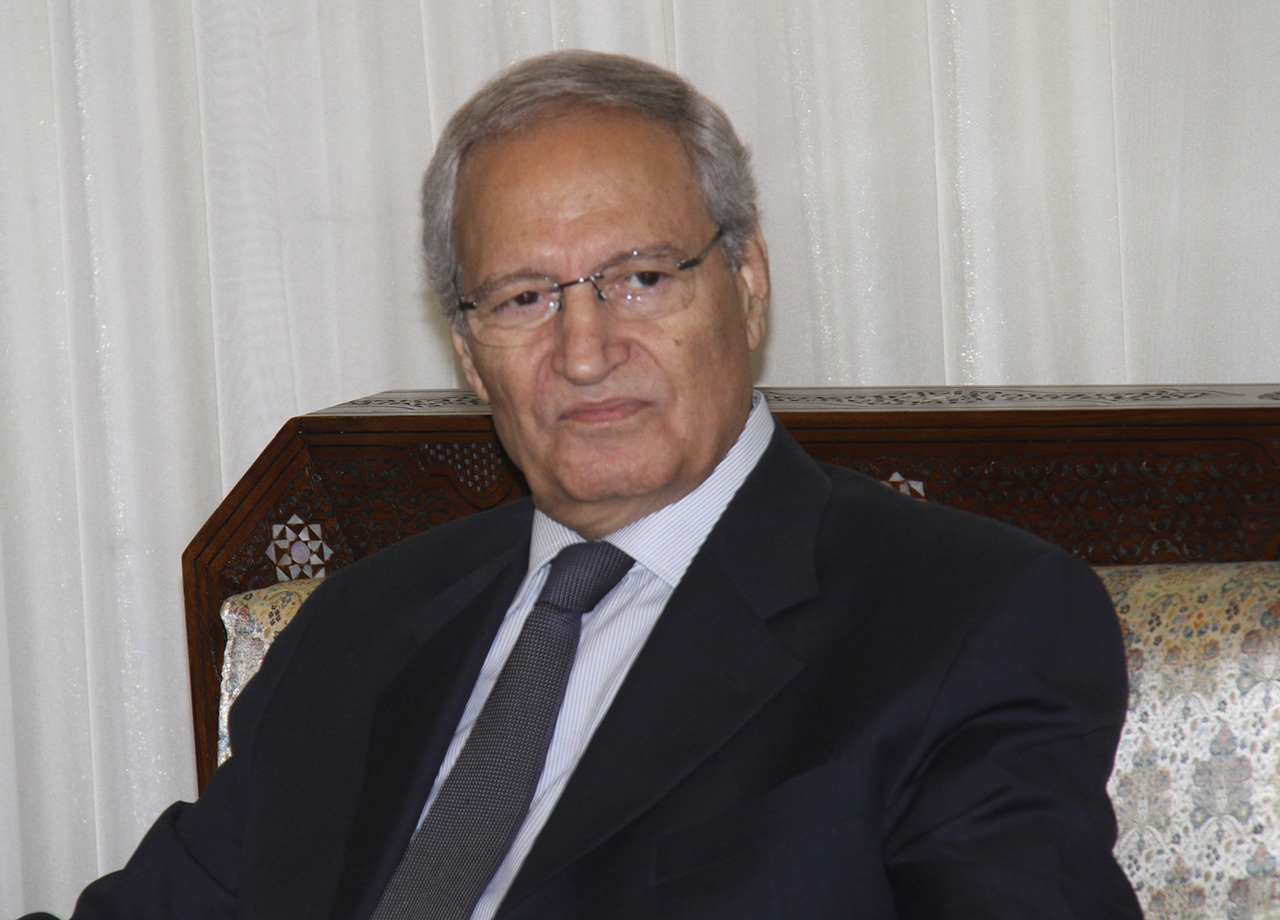 Al-Sharaa was last seen at the funeral of four top Syrian government officials who were killed in a blast in Damascus on July 18.

Since then, speculation has circulated that he defected to Jordan in what would have been a blow to Bashar Assad's regime.

On Sunday, reporters saw Al-Sharaa exit his car and walk to his office for a meeting with Alaeddin Boroujerdi, head of Iran's powerful parliamentary committee on national security and foreign policy.

An Associated Press reporter at the scene said Al-Sharaa looked serious and steered away from reporters covering the meeting. He did not make a statement.