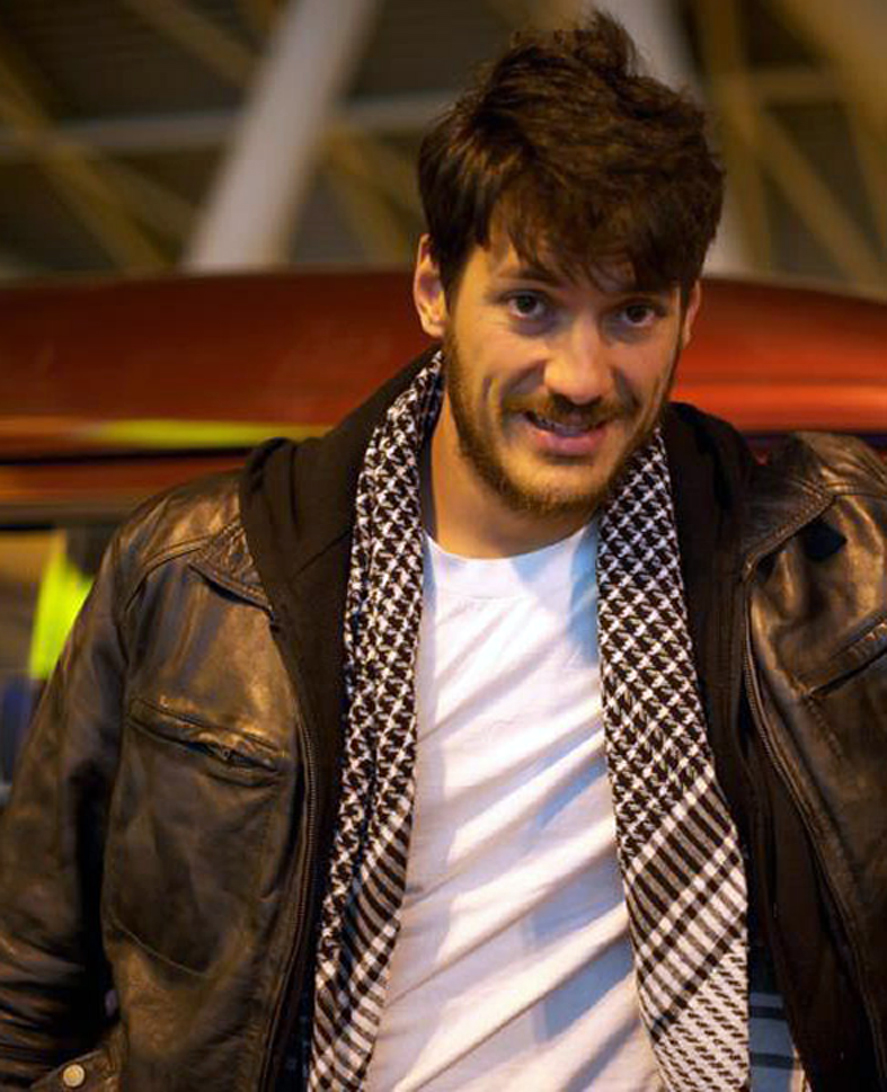 (AP) DALLAS - The father of an American journalist working in volatile regions of Syria said his son hasn't been in contact with his editors or his family in Texas in more than a week, but he's hopeful his son will turn up safe.

Austin Tice, a former Marine, has reported for The Washington Post, McClatchy Newspapers and other media outlets from the Middle Eastern country, where he recently spent time with rebel fighters. He was expected back in the U.S. in mid-August.

"It's not uncommon for various journalists moving in and about Syria to be out of communication. We're very hopeful that that is what is happening," his father, Marc Tice, told The Associated Press in a telephone interview from his home in Houston late Thursday.

The Washington Post reported that the 31-year-old Tice spent time with rebel fighters in the north after entering Syria from Turkey in May. He then traveled to Damascus, where he was one of the few Western journalists reporting from the capital.

His father said he knows nothing more of the situation beyond what is being reported by the media outlets, but he believes his son's military training will help him. He said his last contact with his son was on Aug. 12.

"It was an ordinary email exchange. There wasn't anything unusual or concerning about the exchange. But we all know the level of risk he faces," he said. "He was conscious of the risk and willing to take that risk."

Austin Tice was living in Washington before heading overseas, and had been attending law school at Georgetown University between deployments and his latest reporting trip, his father said.

Washington Post and McClatchy executives said they were deeply concerned about Tice and hailed his reporting. Both organizations said they were working with the U.S. State Department and other news outlets to find him.

"We're focused intensively on trying to ascertain his whereabouts and ensure his safe return," Post executive editor Marcus Brauchli said in a statement. Anders Gyllenhaal, McClatchy vice president for news, added: "Journalists like Austin from all over the world risk their lives every day to cover the news."

U.S. State Department spokeswoman Victoria Nuland said the agency was working to get more information on Tice's welfare and whereabouts thanks to the help of the Czech Embassy, which represents U.S. interests in Syria.