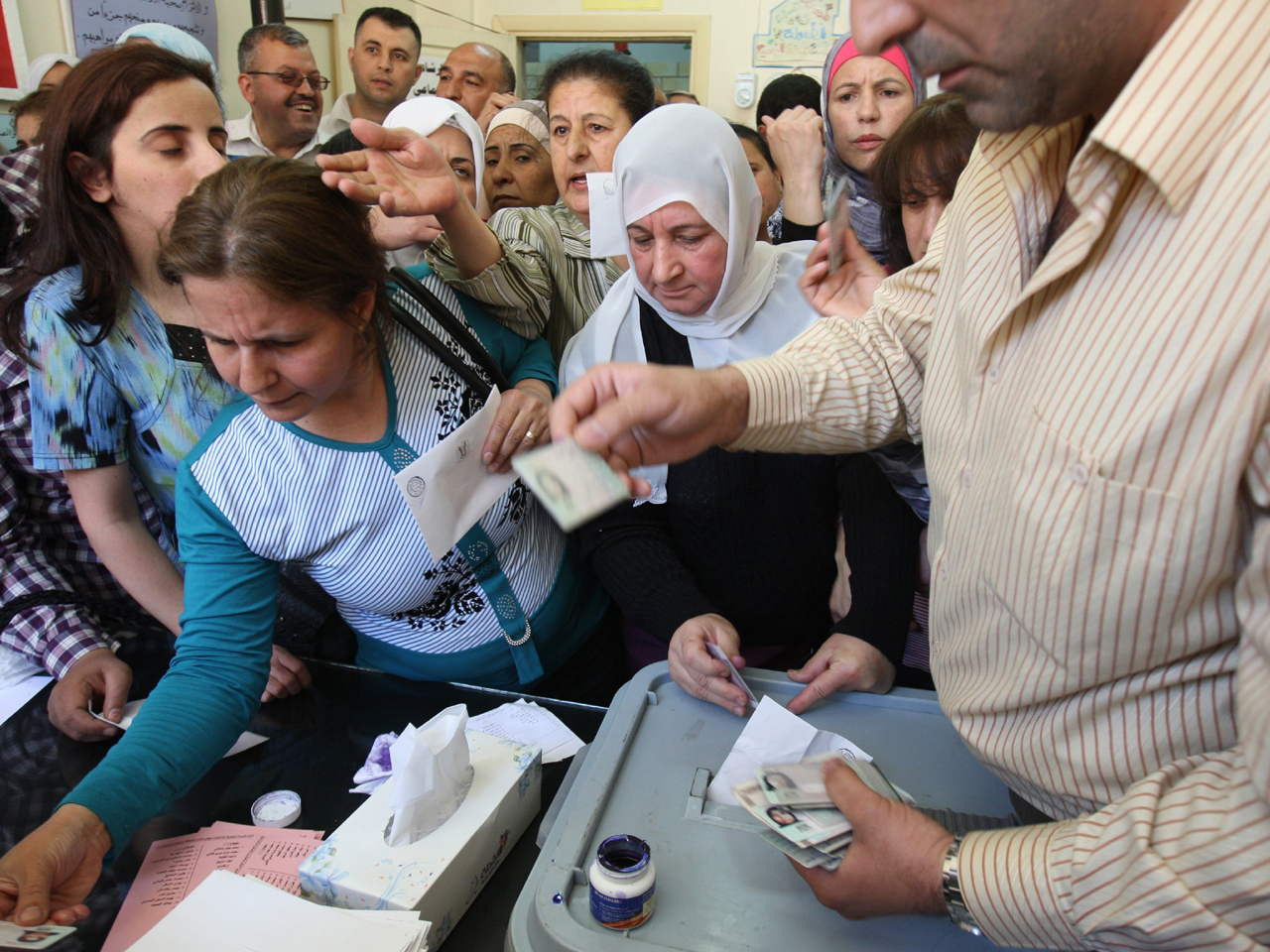 (AP) DAMASCUS, Syria - Syria says counting is under way after parliamentary elections, a vote that the U.S. has said "borders on ludicrous."

President Bashar Assad's regime praised Monday's election as a milestone in promised reforms and said officials were counting ballots Tuesday. The opposition boycotted the polls and said they were designed to strengthen Assad's grip on power.

The election for the 250-member parliament is unlikely to change the trajectory of the revolt in Syria. Special envoy Kofi Annan is to brief the U.N. Security Council on Tuesday about the situation. The U.N. says more than 9,000 people have been killed in 14 months of turmoil.