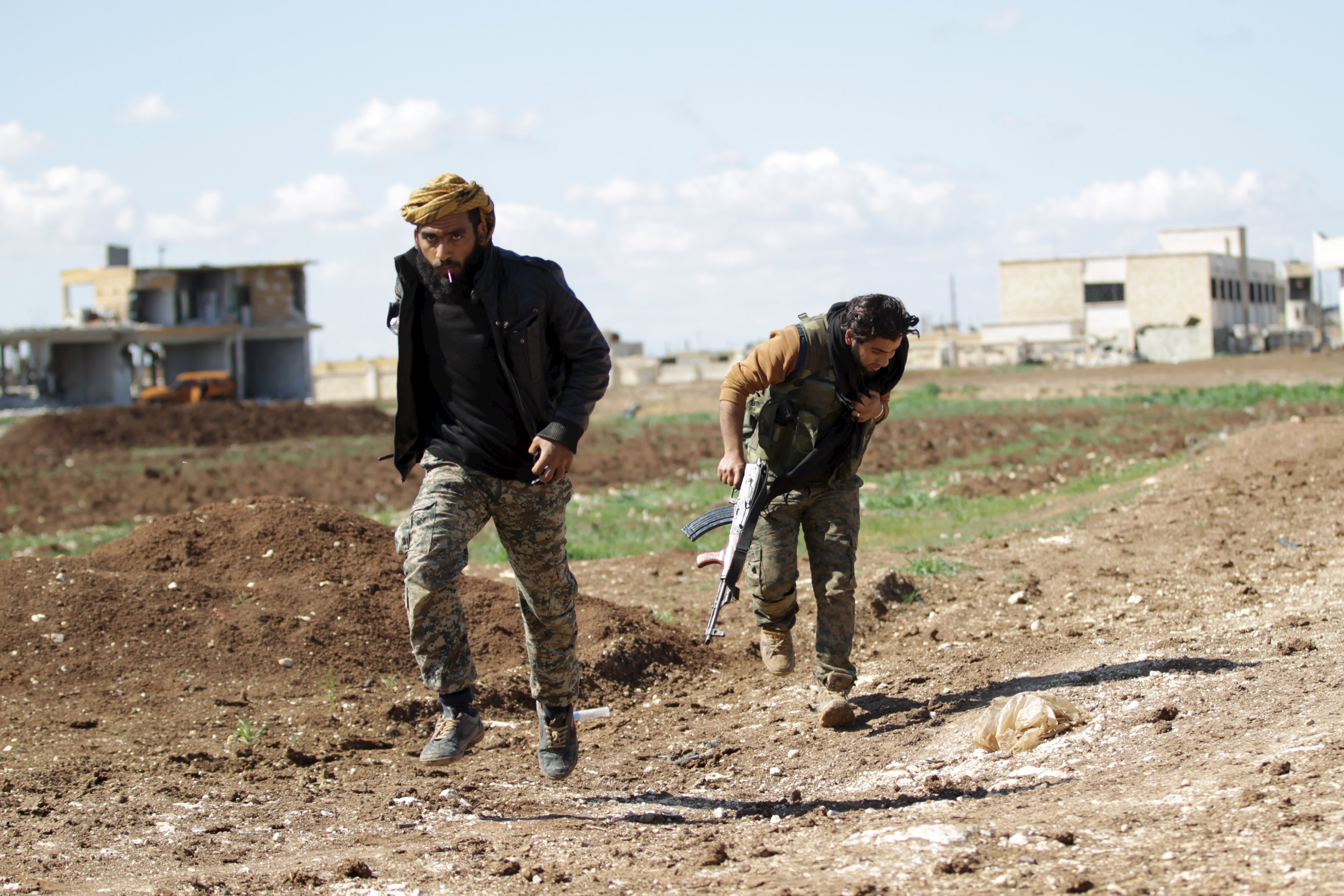 The groups, assembled under an umbrella known as the High Negotiations Committee, said in a statement Friday that their participation comes in response to "sincere" international efforts to end Syria's five-year civil war. An ongoing, tentative but more-successful-than-expected cease-fire has seen a significant drop in violence across the country for almost two weeks.

The HNC says its team in Geneva will press for a transitional governing body with full executive powers and a pluralist regime in which President Bashar Assad and his associates will have no role. The statement also insisted on Syria's unity and the restructuring of the country's security agencies.

HNC coordinator Riad Hijab was cautious, however, in confirming the group's participation, accusing Bashar Assad's government of "committing crimes" during the cease-fire and telling the Reuters news agency the regime was "preparing an air and ground escalation in the coming period."

Hijab did not explain in any detail the HNC's suspicion that Assad, who has been lent vital support since September from Russia's military, has been using the relative quiet of the truce to prepare for a new offensive.

The first round of Geneva talks collapsed on Feb. 3 during a wide government offensive, backed by Russia, against insurgents.

Syria's civil war has killed 250,000 people, displaced half the country's population and decimated towns and villages.

The partial truce, negotiated by the U.S. and Russia, came into effect on Feb. 27 and has reduced overall violence across the devastated country by a staggering 90 percent, according to the monitoring group Syrian Observatory for Human Rights.

Because the cease-fire excludes areas held by the Islamic State of Iraq and Syria (ISIS) and al Qaeda's Syria affiliate, the Nusra Front, some of the continuing violence is not technically a breach.