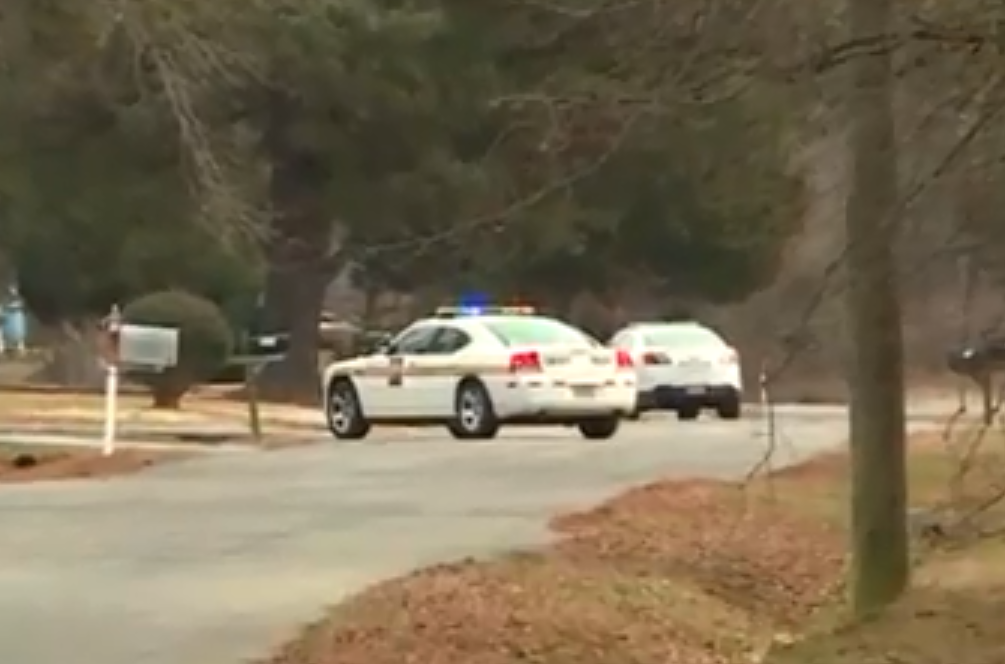 CHESTER, Va. – Police in a small Virginia town say a man who fired several rounds at officers with a rifle has been found dead in the home where he barricaded himself Wednesday, reports CBS affiliate WTVR.

At 10:34 a.m., police responded to a report of shots fired inside a Chester, Virginia, residence. When officers arrived, they found a woman standing in the driveway and a man at the door.

Police said that man fired several shots at officers, who returned fire. At that point, the suspect retreated into the home and barricaded himself in a bedroom, officials said. No officers were injured in the exchange of gunfire.

A SWAT team responded to the scene and Virginia State Police monitored the situation from the air.

Eventually, after failing to make additional contact with the suspect, officers used a robot with a video feed to approach the home's windows and spotted the man lying on the floor.

Officials confirmed that the suspect was deceased, but officials have not said how he died.

The man has not been publicly identified.