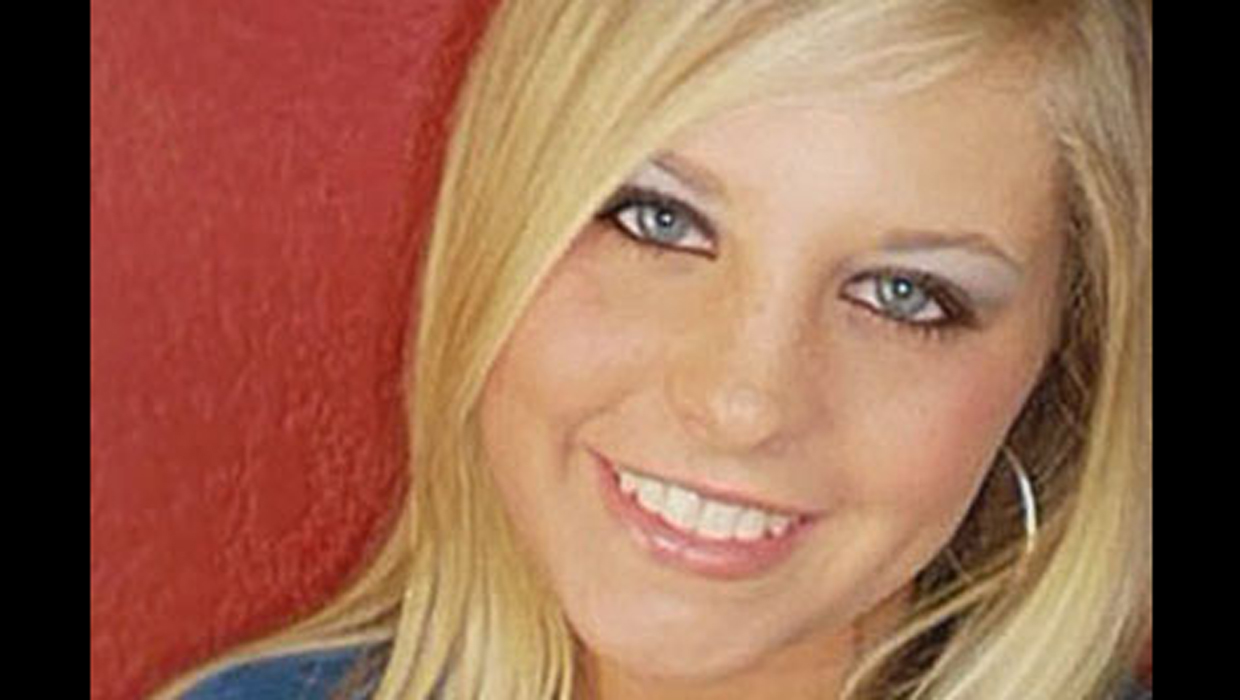 DECATUR, Tenn. - The attorneys for two men charged in the kidnapping and killing of Tennessee nursing student Holly Bobo say they plan to file requests for a change of venue in the case, reports CBS affiliate WTVF.

Attorneys for both Adams and Autry said Wednesday they will ask the judge for a change of venue once their trial dates are set.

According to the station, Judge C. Creed McKinley said he thought it would be "impossible" to find a fair and impartial jury in Decatur County due to the publicity and emotions surrounding the case.

Also during the hearing, Adams' attorney told the judge that she had received tons of discovery, but no physical evidence that linked her client to the murder or kidnapping of Bobo.

Judge McKinley scolded District Attorney Matt Stowe, saying all evidence needs to be given to the defense. McKinley said repeatedly that his patience has run out because the case has not moved forward, reports the station.

The judge also asked that the state let him know as soon as possible whether or not they plan to seek the death penalty. Adams' attorney said, in her experience, it could take from 12 to 18 months to prepare for trial, if the state seeks death, reports the station.

Zachary Adams' brother, Dylan Adams, 26, was also in court Wednesday. He is charged with two counts of rape of Holly Bobo. The judge said his case is on a different timeline since he was only indicted in October.

The 20-year-old Bobo was last seen April 13, 2011, when she went missing from her Decatur County home. Her remains weren't found until this past September.