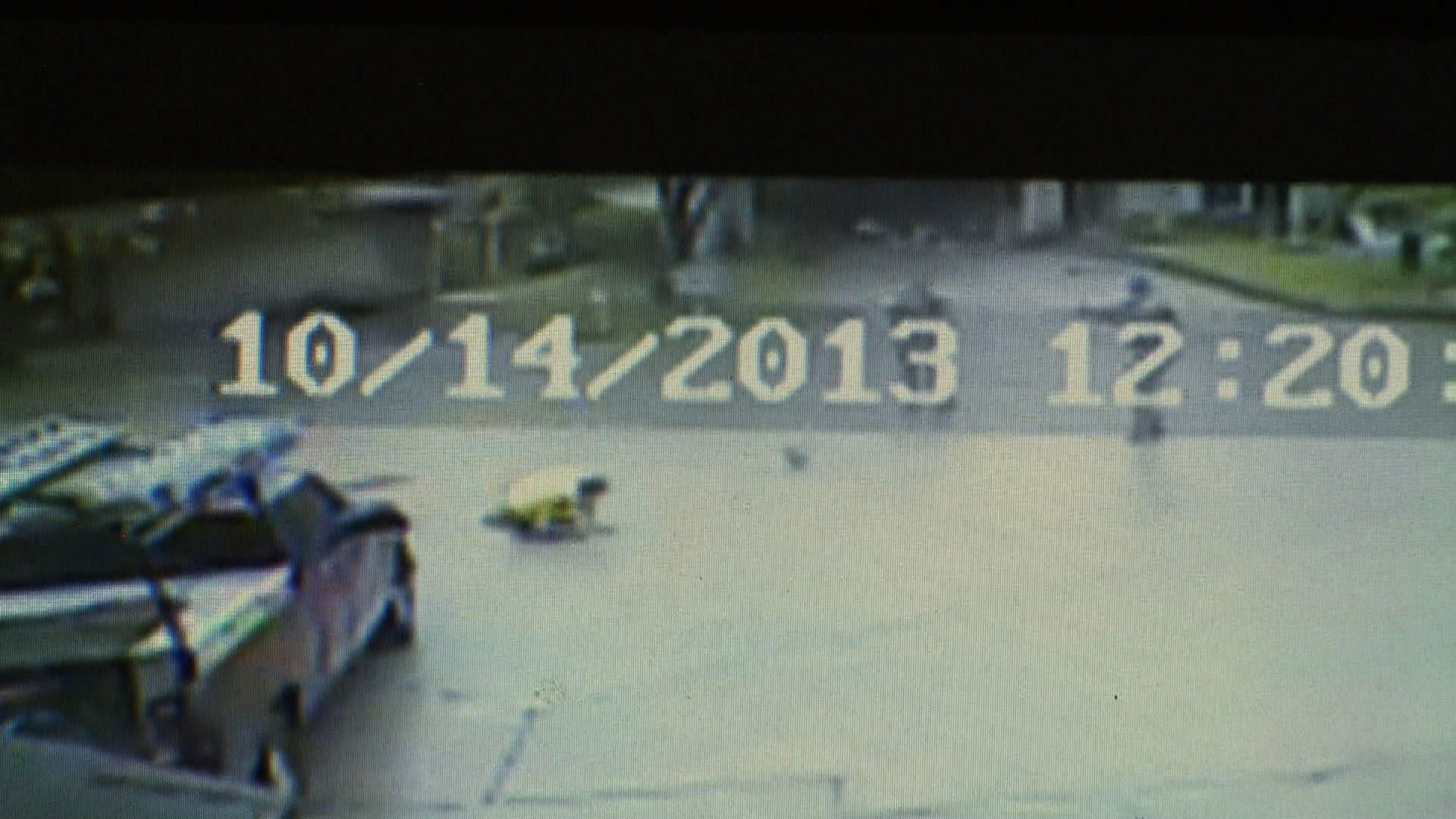 (CBS/AP) - Surveillance video from a home on the street where Dallas police officers shot a mentally ill man appears to contradict the department's assertion that the man was coming toward them with a knife, and has led the department to drop charges against the man.

Bobby Gerald Bennett had been charged with aggravated assault after police shot him in the abdomen on Oct. 14. An officer wrote in a police report that the 52-year-old Bennett threatened him and another officer with a knife. But video captured by a neighbor's camera shows Bennett didn't appear to move at all until he crumples to the ground from a gunshot.

Barnett remains hospitalized after being shot in the abdomen.

The officer remains on indefinite administrative leave pending a criminal investigation announced after the video was publicized.