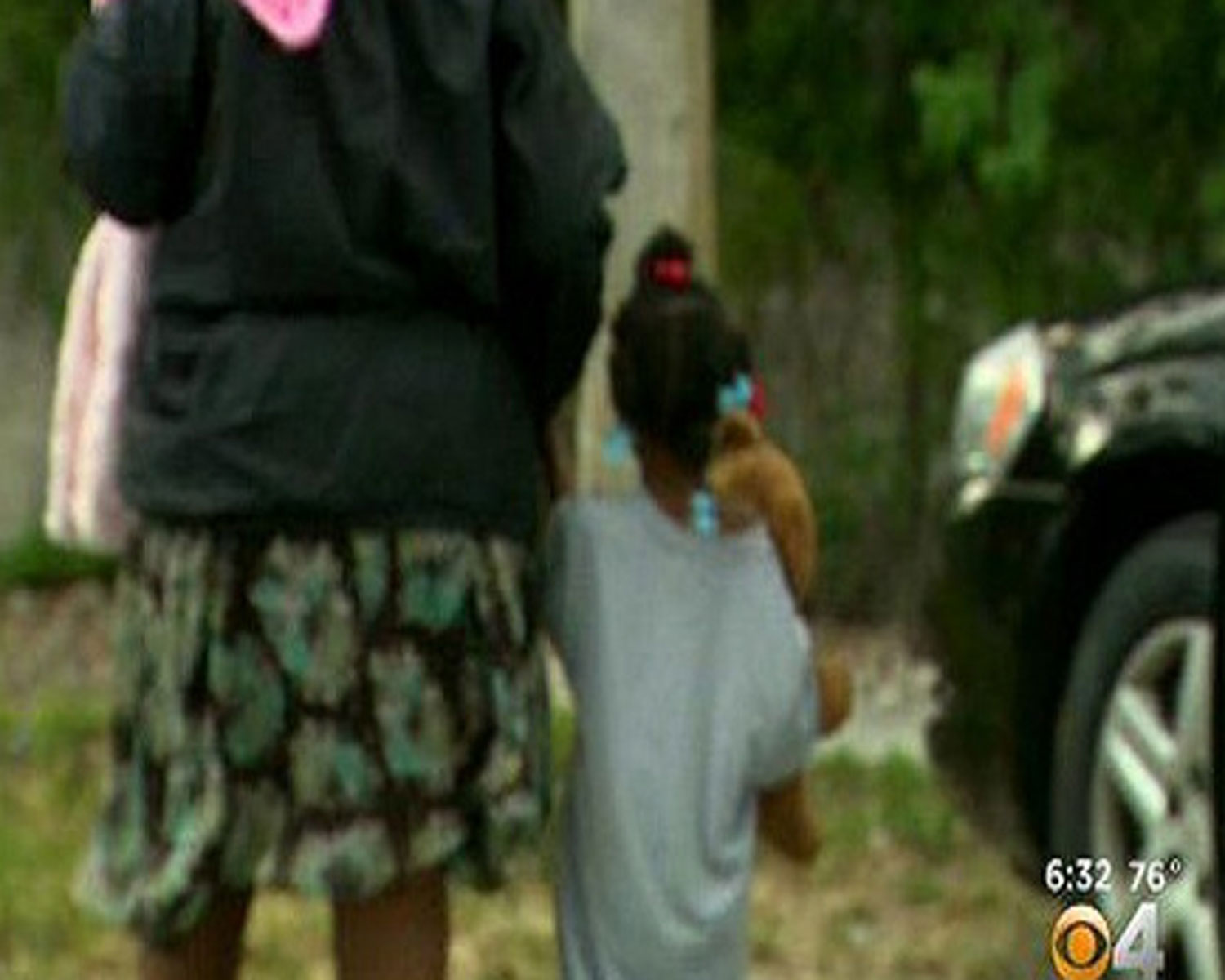 MIAMI – The family of a 4-year-old Miami girl who went missing earlier this month but was returned home safely has received an outpouring of support and gifts from their community this Christmas – including a surveillance system, according to CBS Miami.

A little more than a week ago Joseph Jacques-Louis’ daughter disappeared from the front yard.  After an exhaustive all out search the little girl re-appeared three days later, the station reported.

It’s unclear where she was or who she was with.  Police issued two sketches of the men believe to have abducted her.

“God give me good Christmas. My baby come here so that’s Christmas for me,” the father said with a smile.

Roderick Paine installs camera surveillance systems.  After seeing the story he stepped up, offering to try to help.

“Me and my wife had a baby.  We knew that this could happen to anybody.  So we seen this and they were saying the family was still in terror.  So what we wanted to do was bring them down and ease their pain a little bit.  I know we can’t take back what happened but we can install some cameras to help them as a deterrent,” Paine told CBS Miami.

Jacques-Louis, overwhelmed by the generosity, says he still won’t let his daughter outside without supervision.  The cameras are HD and can see 100 feet into the street.

“Somebody coming through the fence, we can easily see it from here.  Whether it’s day or night.” an employee of the surveillance company explained.

Paine said, “A criminal is never going to come up to someone and say ‘hey because you had surveillance cameras we didn’t commit a crime’.  But it’s a deterrent. And a lot of times it stops crime.”  And hopefully that offers peace of mind this holiday season.

Police are trying to find these two suspects in the 4-year-old’s 3-day disappearance.  Anyone with information is asked to call Miami-Dade Crimestoppers at 305-471-tips.