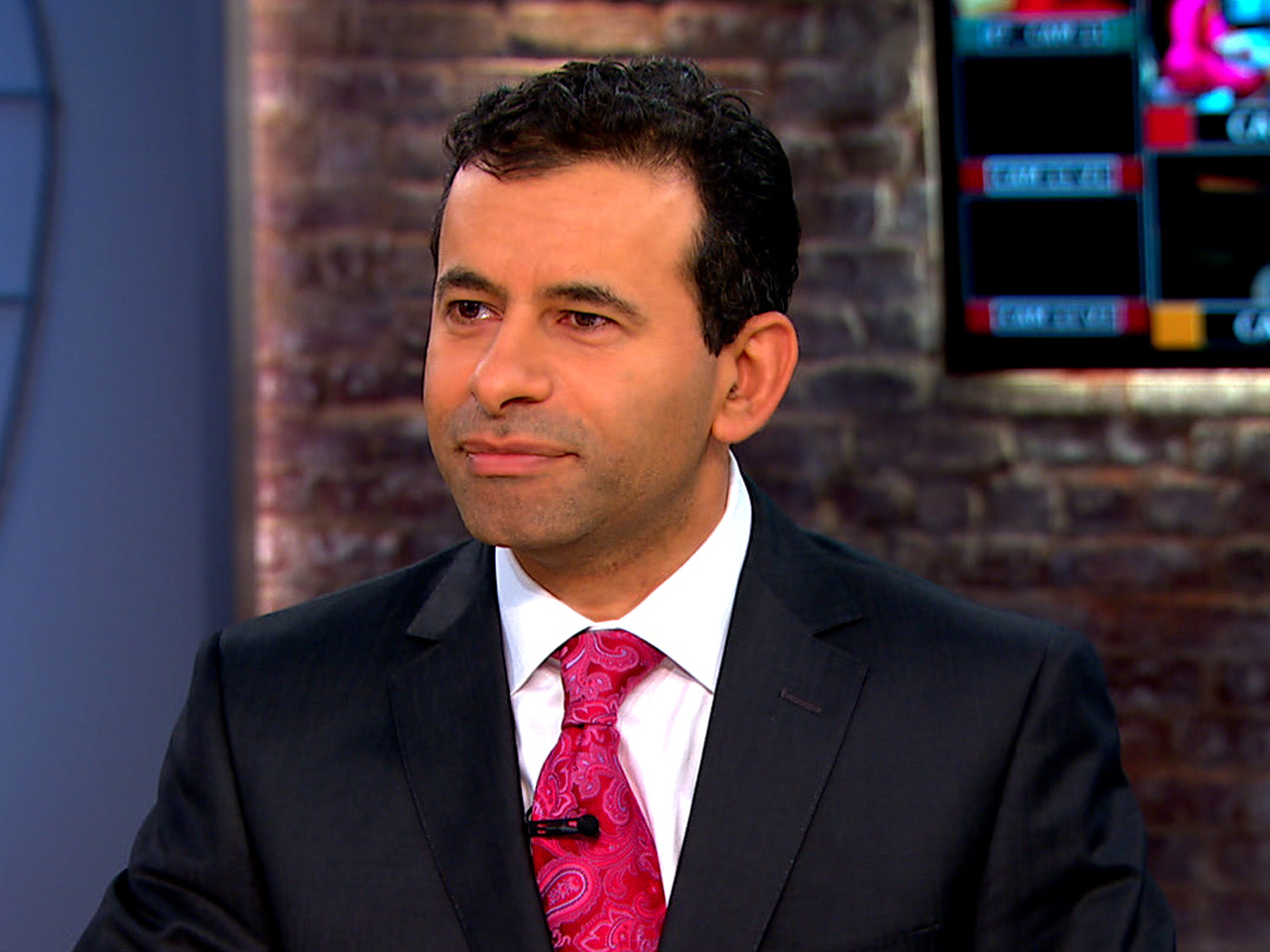 (CBS News) Your hospital is hiding a big secret, according to Dr. Marty Makary.

He says hospitals are danger zones that can hurt you just as easily as heal you.

Makary, a top cancer surgeon at Johns Hopkins Hospital in Baltimore, is the author of a new book is called "Unaccountable: What Hospitals Won't Tell You, and How Transparency can Revolutionize Health Care."

Makary said on "CBS This Morning," that unless the medical community can be honest about the problem, they can't fix it. He explained, "We haven't had good ways of measuring this problem [for] a long time. Now the doctors' groups and a new generation of doctors are saying, 'We need to be more transparent.' I mean, look, I'm a part of a generation that says, 'We as a medical generation have made some mistakes, we've done things that resulted in a loss of the public trust and we need to be open and honest about our problems if we're going to fix it.'"

In his book, Makary cites a study published in the New England Journal of Medicine that found one in four hospital patients are harmed by a medical mistake. Makary also notes a host of other findings, including one that 20 to 30 percent of all medications, tests, procedures in health care may be unnecessary and another 10 to 15 percent of patients are not given all their options. Another alarming statistic featured in the book: surgeons operate on the wrong person or wrong body part up to 40 times a week.

Asked how these things happen in 2012, Makary replied, "We've have had an explosion of scientific knowledge, but not very good coordination of medical services. There's also a corporatization effect in health care.

"I have seen in my training a simple polyp found on a colonoscopy managed [in] two radically different ways: One doctor may remove it through a wire snare and another doctor says, 'I'd just like to take this out with surgery.' There's still a wide difference in quality of care in America today."

As for the mistakes, Makary said it's because "human doctors are doing human things." He added, "Some of these things are preventable, some are not."

Makary said some whistleblowers have been fired for talking about these problems, including a nurse in Florida who was recently fired for citing a cardiologist who was doing too many procedures, even after an internal report said her claim was substantiated. Makary said the doctor kept his job.

Makary said, "We need to stop protecting our skin and start being honest about our problems."

In his book, Makary cites a study he conducted that says among hospital employees, more than 40 percent said they wouldn't go to their own hospital for their own care.

"You can't look up how much a service costs, how much you paid or what the track record is of a medical service in America," Makary said. "It's the only business where the patients are stuck walking in blind."

But Makary said it's patients who will eventually change health care in America.

He said, "(Patients) can be empowered. I don't think regulators or insurance companies or the hospital will fix the health care system. I think it will be patients."

To find out how you can be empowered as a patient, watch more of Makary's interview on "CTM" in the player above.