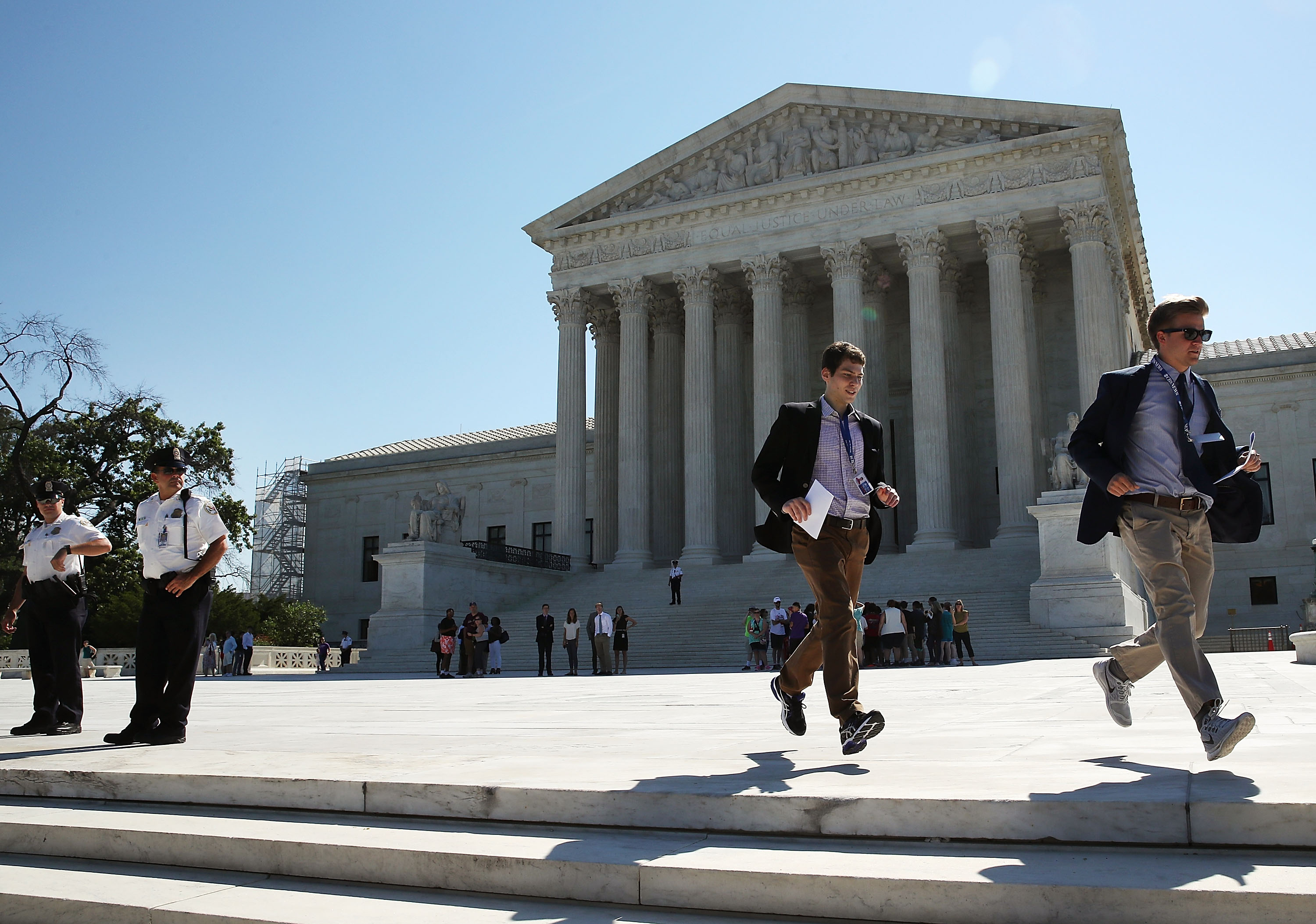 The decision - a victory for voting rights groups and President Barack Obama’s Justice Department - means voters won’t have to show one of several qualifying photo IDs when casting ballots in the presidential battleground state. Early voting also reverts to 17 days, to begin Oct. 20.

The 4th U.S. Circuit Court of Appeals struck down several parts of the law last month, saying they were approved by Republican legislators with intentional bias against black voters in mind. Lawyers for McCrory and the state officials - some hired by GOP legislative leaders who championed the 2013 law - disagreed with the 4th Circuit ruling and wanted a delay while they draft an appeal on legal arguments they want the Supreme Court to consider.

Attorneys who sued over the law told the justices last week keeping voter ID and 10 days of early voting in place would irreparably harm minority voters hurt by these policies.

They said arguments by the state were misguided that making voting rules different in the general election compared to the primaries would cause confusion. Voter ID was required during the state’s two primary elections this year and 10 days of early voting have been in place since 2014.

In fact, the plaintiffs’ lawyers said, it would be even worse to keep the requirements in place when election officials are now re-arranging voting procedures based on the 4th Circuit decision July 29.

McCrory and Republican legislative leaders have said voter ID is a commonsense requirement to increase the integrity of elections. They pointed out black voter turnout increased in 2014. Appeals court judges said the state provided no evidence of the kind of in-person voter fraud the ID mandate would address.

A trial court judge in April had upheld the 2013 law, but the 4th Circuit panel wrote he seemed “to have missed the forest in carefully surveying the many trees” by failing to recognize a link between race and politics in North Carolina.

The challenged provisions “target African Americans with almost surgical precision,” said the 4th Circuit ruling, which also struck down provisions eliminating same-day registration during the early voting period and the counting of Election Day ballots cast by a person outside of their home precinct. The state didn’t ask the Supreme Court to restore these provisions.