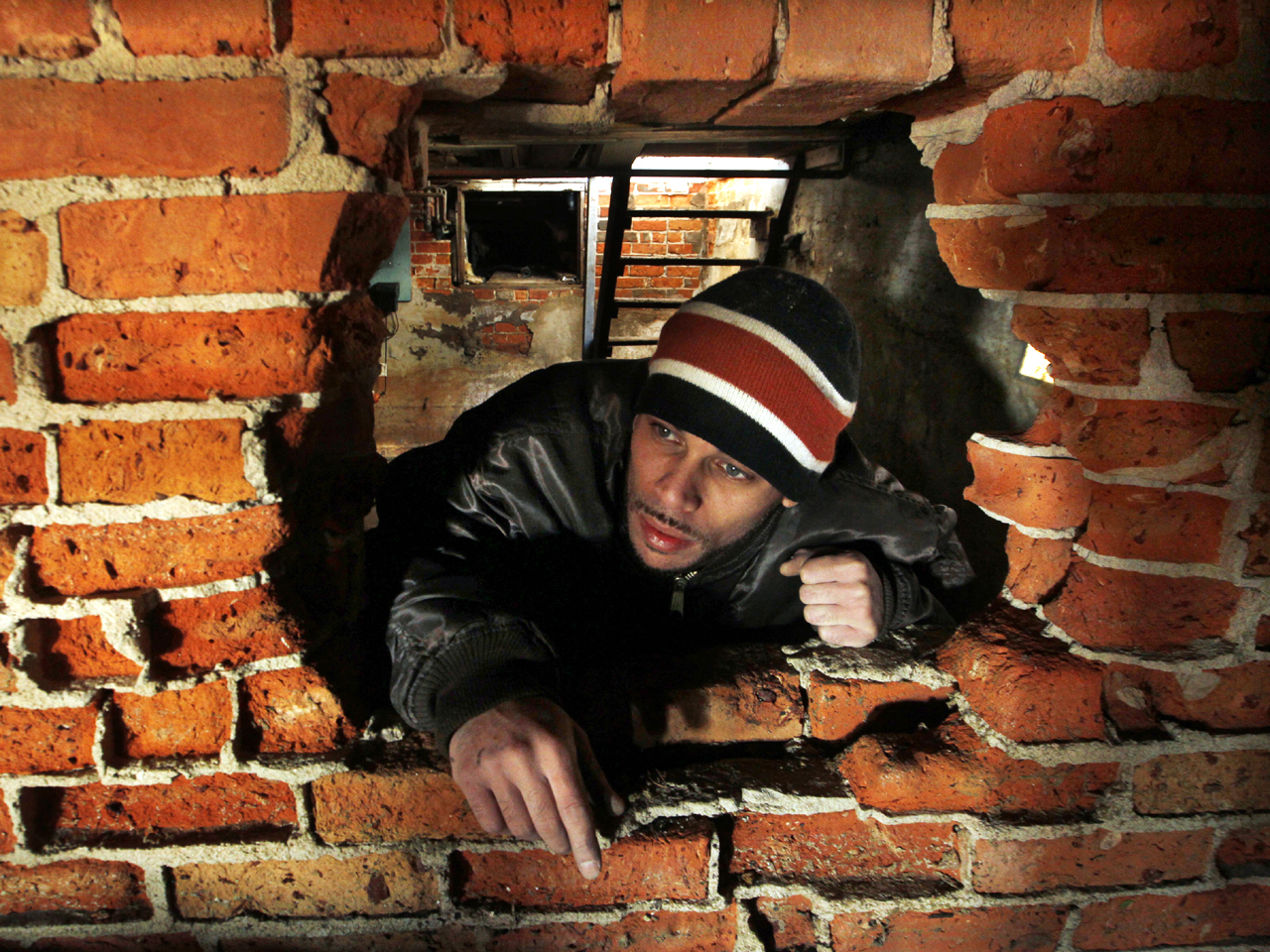 NEW YORK A new storm was expected to hit the New York-New Jersey region that's still shivering and cleaning up after last week's Superstorm Sandy, bringing the threat of 55 mph gusts and more beach erosion, flooding and rain by Wednesday.

Temperatures dipped toward freezing early Monday, and tens of thousands of people without power along the ravaged Atlantic coastline faced the growing certainly that they would have to find somewhere else to stay. Especially hard-hit were the thousands in public housing, who often have no place to go and barricade themselves in darkened apartments for the 12 hours of night.

"Nights are the worst because you feel like you're outside when you're inside," said Genice Josey, a Far Rockaway resident who sleeps under three blankets and wears long johns under her pajamas. "You shiver yourself to sleep."

David Bernard, chief meteorologist for CBS' Miami station WFOR-TV, reports that between Tuesday night and early Wednesday morning the storm will begin to gather strength off the Outer Banks of North Carolina.

The storm is currently projected to eventually pass within 50 to 100 miles of the wounded New Jersey coastline on Wednesday. The storm is expected to bring winds of up to 55 mph, coastal flooding, up to 2 inches of rain along the shore, and several inches of snow to Pennsylvania and New York.

One of the biggest fears was that the storm could bring renewed flooding to parts of the shore where Sandy wiped out natural beach defenses and protective dunes.

"It's going to impact many areas that were devastated by Sandy," said Bruce Terry, the lead forecaster for the National Weather Service. "It will not be good."

The weather will likely deteriorate across the Northeast during the day Wednesday. Even inland areas like Washington, D.C., could see a heavy, wet snow Wednesday evening before changing over to rain. The bad weather could last until Thursday night and possibly even Friday night.

As more than a million students joined the morning rush hour Monday for the first time since the storm, commuters continued to wait - and sometimes sleep - in their cars in long lines for gas. Other commuters packed the limited-service Long Island trains so tightly that some people couldn't get on.

And with the presidential election on Tuesday, New York City's mayor was asked if the city would be ready for it. "I have absolutely no idea," Michael Bloomberg said.

The new storm worried residents of the large swaths of the region that were returning to something resembling normal.

Sandy left more than 100 people dead in 10 states. Half a million people in New York state remained without power, and more than 800,000 were without power in New Jersey a week after the storm.

With temperatures sinking into the 30s overnight, New York City officials handed out blankets and urged victims to go to overnight shelters or daytime warming centers.

But government leaders in the densely developed area around the largest U.S. city began to wonder where to find housing for the tens of thousands whose homes could be uninhabitable for weeks or months.

Bloomberg said 30,000 to 40,000 New Yorkers may need to be relocated - a monumental task in a city where housing is scarce and expensive - though he said that number will probably drop to 20,000 within a couple of weeks as power is restored in more places.

"We're not going to let anybody go sleeping in the streets. ... But it's a challenge, and we're working on it," Bloomberg said.

One option is setting up Federal Emergency Management Agency trailer camps of the kind that existed after Hurricane Katrina hit New Orleans in 2005, said George W. Contreras, associate director of the emergency and disaster management program at Metropolitan College of New York.

Contreras speculated that large encampments might be set up at a stadium, in a park or in some other open space in the city - something he couldn't recall being done in New York ever before.

"The amount of actual units the city might have in buildings is probably very limited, so I think people will be in FEMA shelters for a while," he said.

In a powerless and heavily flooded Staten Island neighborhood, Sara Zavala sleeps under two blankets and layers of clothing. She has a propane heater but turns it on for only a couple of hours in the morning.

Sue Chadwick, who left her Long Island, N.Y., house ahead of the storm, said Sunday night she and others were told to leave their Extended Stay America hotel rooms in Melville that she had booked through the end of next week - to make room for other storm victims.

Chadwick's own house remained uninhabitable. She found her way to Vermont to stay with family.

"It's not like I'm there on business and could catch the next plane out," she said. "There are people in worse shape, but I just feel like when people are in these dire circumstances, you don't want to make it worse."

The phone rang unanswered at the hotel Sunday night.

Nearly 1 million homes and businesses were still without power in New Jersey, and about 650,000 in New York City, its northern suburbs and Long Island.

Ernest Paniccioli, 65 and with prostate cancer, felt desperation setting in Monday in his cold, dark house in Jersey City. He'd been without power for a week, run out of food because everything in his freezer spoiled and couldn't leave because he couldn't get gas. He didn't want to go to a shelter because he worried that his wife and daughter wouldn't be safe.

"I've never asked the government for a pack of chewing gum in my life," he said. "And now I'm stranded here and nobody cares. It's like, 'Oh, too bad.'"