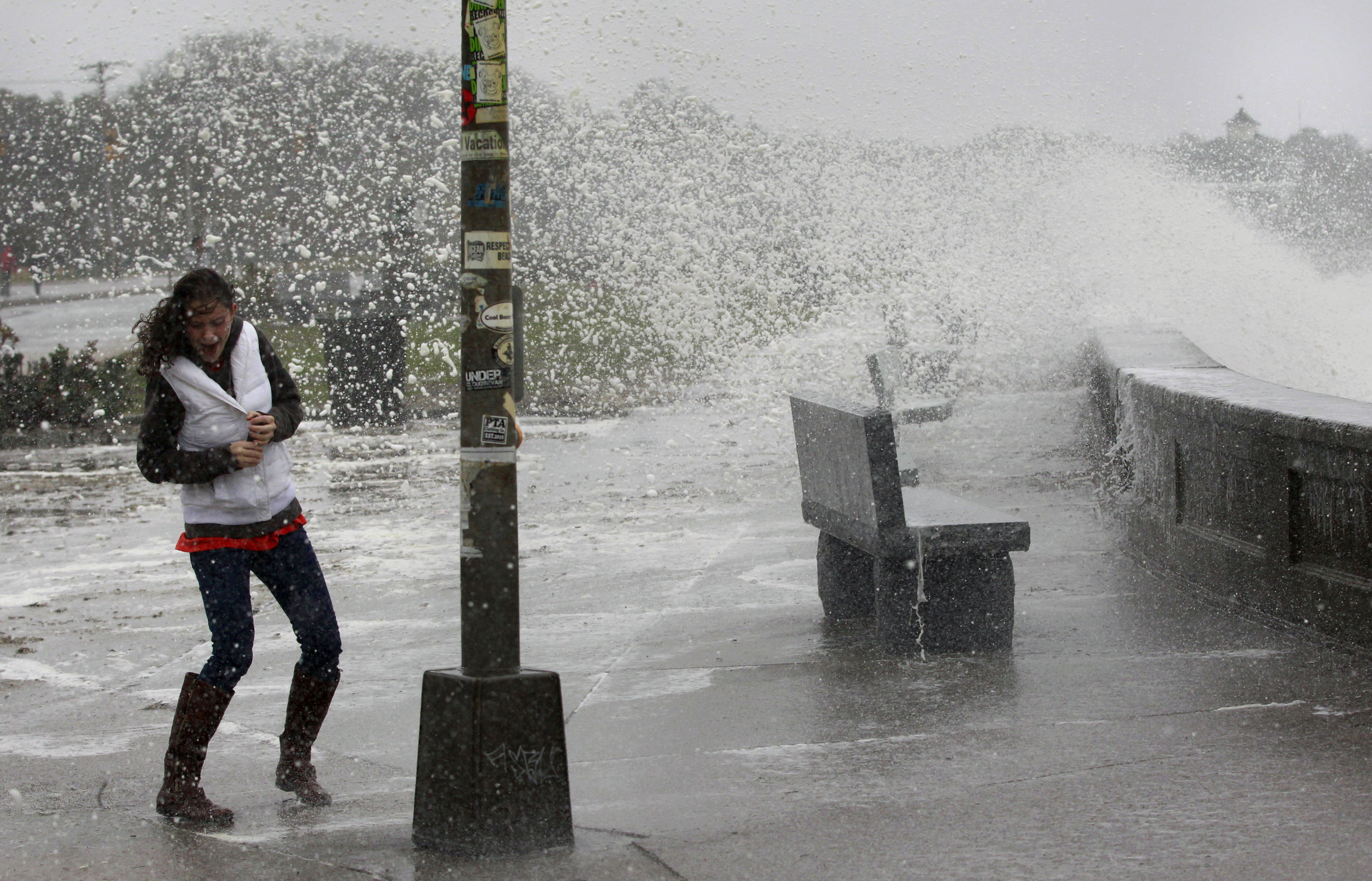 (MoneyWatch) If you're in the path of Superstorm Sandy, it may be time to pull out your flashlight and start reading your homeowner's insurance policy.

In the past several years, an increasing number of insurers that operate on the East and Gulf coasts have instituted a second set of deductibles that apply only when an area is hit by a hurricane. Insurance deductibles are the amount the homeowner must pay out-of-pocket before insurance coverage kicks in. Normally, homeowner's deductibles are a set amount -- usually $500 or $1,000. However, hurricane deductibles (like earthquake deductibles in California) are set as a percentage of the insured value of the home.

Typically, hurricane deductibles range from 1 percent to 5 percent of this insured value, according to the Insurance Information Institute in New York. However, in some cases the deductible percentage can be even larger. So if your home is insured for $500,000 and you have a 5 percent hurricane deductible, you'd get no coverage for the first $25,000 in damage.

If your insurer imposes a separate deductible for hurricanes, you need to read your policy carefully because these deductibles have specific "triggers," says Loretta Waters, a spokeswoman for the Insurance Information Institute. Some are activated by a hurricane declaration, for instance, while others specify a wind speed. In addition, some can be instituted in an area subject to a "tropical depression," while other insurers impose ordinary deductibles -- the $500 to $1,000 set limit -- in these circumstances. "Every policy is a little different," she says.

It is also important to note that an ordinary homeowner's policy excludes flood coverage. The key to coverage here, however, is whether the damage comes from rain that's dropped from the sky or a surge of water rising from the ground. As too many homeowners learned the hard way in the wake of Hurricane Katrina, the devastating storm that hit the Gulf Coast of the U.S. in 2005, a rising tide of water or mud coming up from the ground is only covered if you have flood insurance.

However, if your roof blows off or is damaged by a falling tree, that's covered by your ordinary homeowner's policy, as is any water damage from the rain that inundates your now unprotected home.