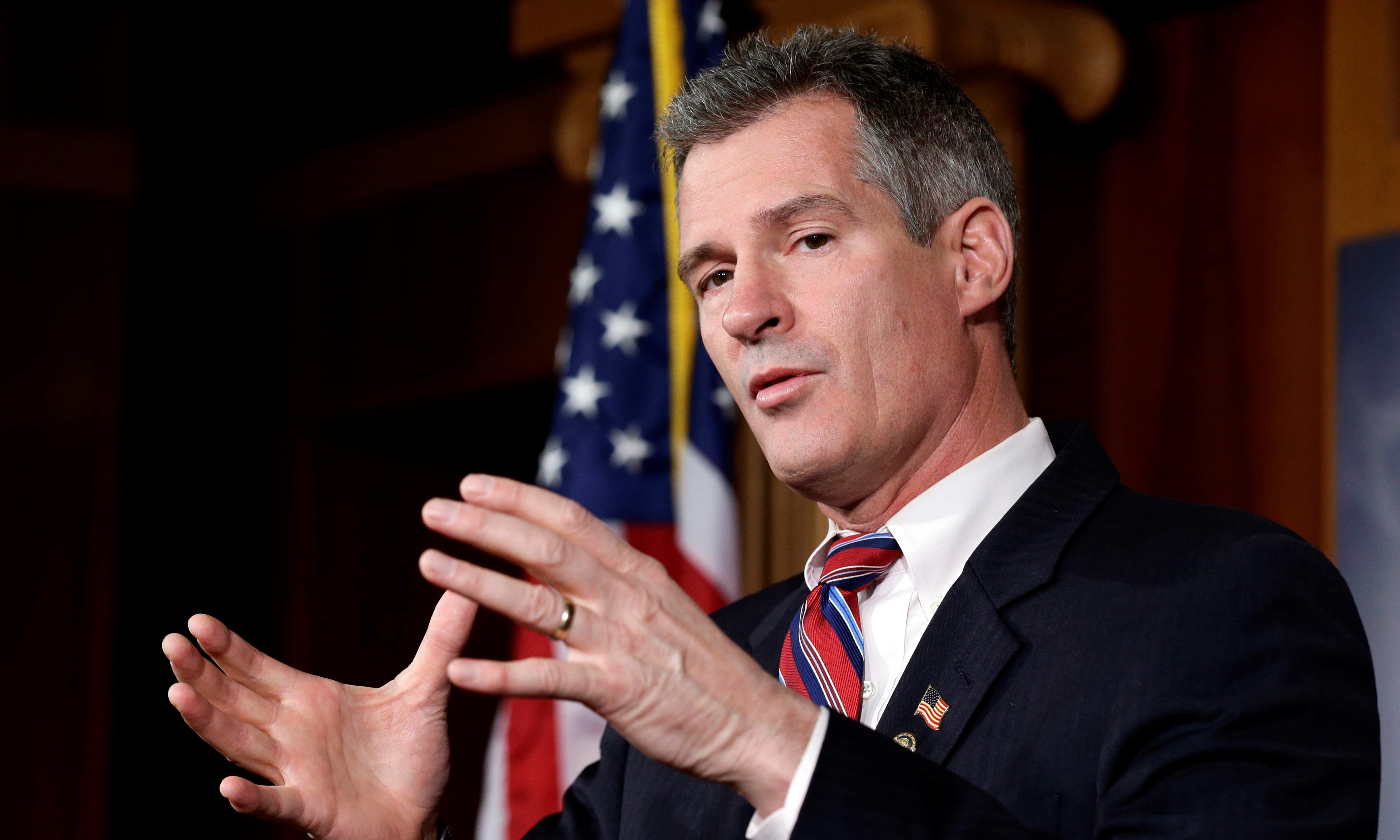 Mayday, a super PAC that ultimately aims to "end all super PACs," announced on Tuesday the first two candidates it will officially support in the midterm elections.

In the New Hampshire Republican Senate primary, the group is supporting state Sen. Jim Rubens over against former Sen. Scott Brown. Brown is most likely to win the primary and challenge Democratic Sen. Jeanne Shaheen, but Mayday said in a press release that it opposes Brown because he "has embraced special interest funding and was the deciding vote against in the DISCLOSE act, which would have increased donor transparency."

Harvard Law School Professor Lawrence Lessig, one of the founders of Mayday, said in a statement the group chose a Democrat and a Republican to support to send a message.

"We started with these two races to be crystal clear - it doesn't matter who you are, what your party is, or what powerful friends you have," he said. "If you are standing in the way of fundamental reform, if you are supporting what has become a fully corrupt system of money in politics, then you should watch your back."

Mayday launched in May with the goal of harnessing grassroots support for campaign finance reform and raising enough money to support candidates who would commit to reforming the system. Through online crowd-funding, the group raised $1 million for its efforts in just 13 days. After raising more donations from small donors and collecting matching gifts from large donors, the group is now investing $12 million on five congressional races this year.

This year is the jumping off point for a much larger effort Mayday would like to roll out in 2016. "Imagine a super PAC big enough to win enough seats in 2016 to bring about fundamental reform," Lessig told CBS News in May.

The 2014 efforts will effectively serve as a "pilot" run, he said. Mayday plans to choose races this year "that would teach us what we have to do to win."