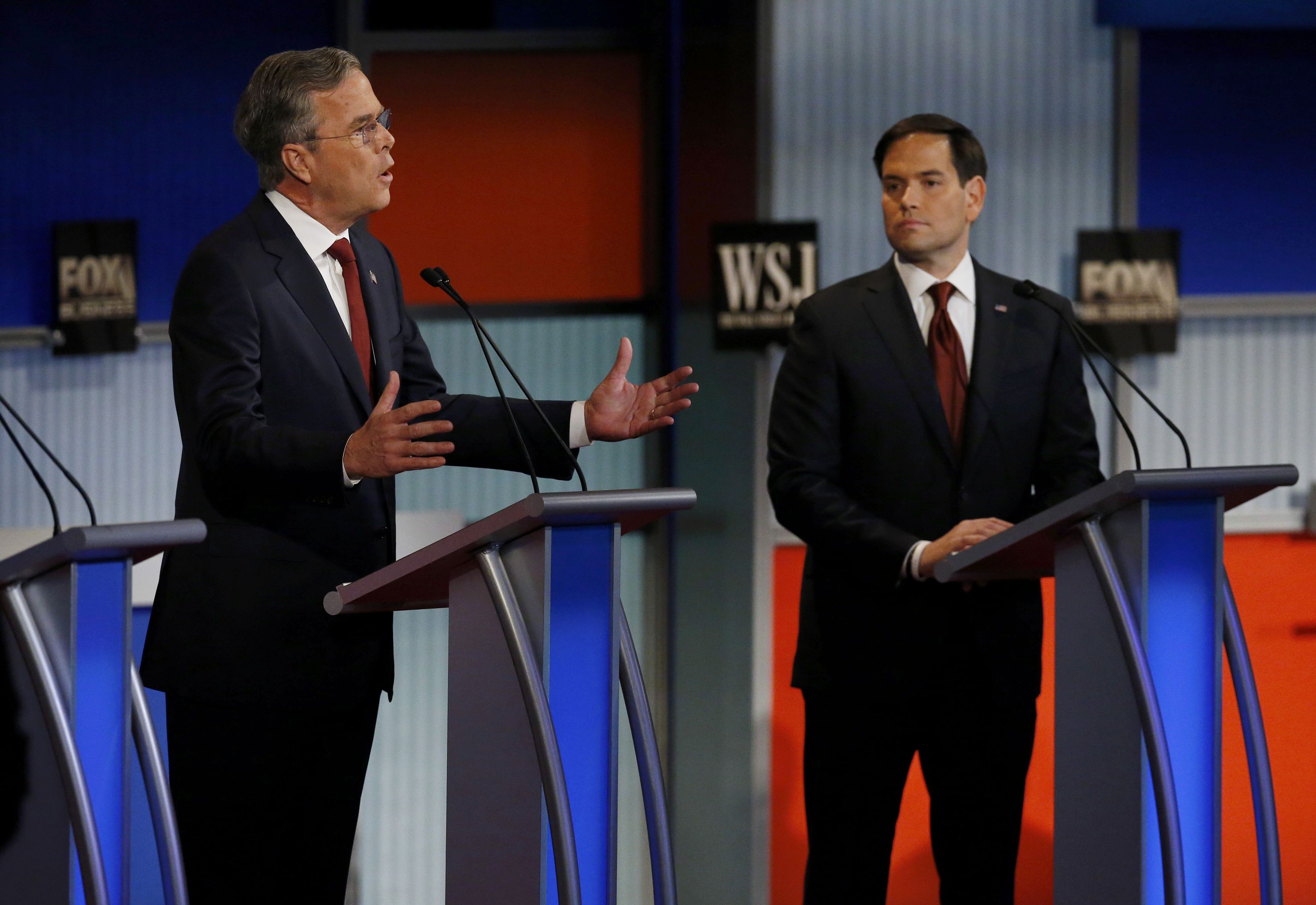 Spending from super PACs during this 2016 election cycle has so far been higher in New Hampshire than in Iowa, according to The Des Moines Register.

After analyzing filings with the Federal Election Commission, the Register found that super PACs have spent $36.4 million in New Hampshire while they've spent $26.6 million in Iowa.

At the beginning of August, on the other hand, much more had been spent in Iowa than in New Hampshire at that point in the race.

The Register noted that the rise in spending in the Granite State could be attributed to the fact that six candidates have largely been focusing on garnering support there before the Feb. 9 primary. This includes Chris Christie, Carly Fiorina, George Pataki, John Kasich, Jeb Bush and Lindsey Graham, who dropped out of the race last week.

Right to Rise, the super PAC backing Bush, has reserved more than $10 million in TV airtime between January and the primary in New Hampshire, CBS News confirmed. Two ads are expected to air during the Super Bowl.

The Center for Responsive Politics, which gathers campaign finances data, says that Right to Rise has raised $103 million so far, while Conservative Solutions has raised $16 million.