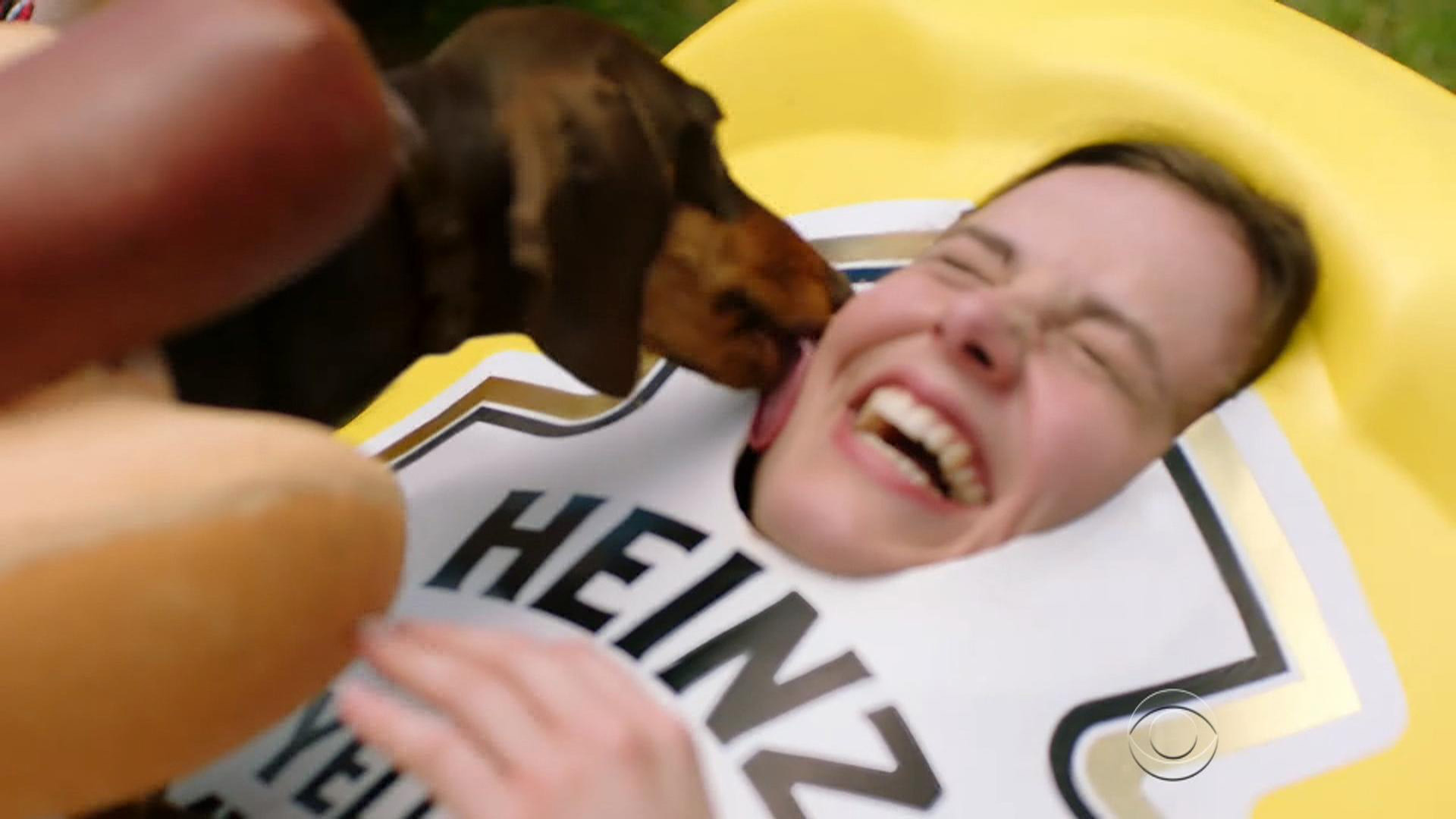 NEW YORK -- Whether you're an animal lover, or one with a sweet tooth in the mood to go an octave higher, get ready to be flooded, knocked over and entertained by this year's Super Bowl ads.

"The Super Bowl for advertisers is one of the last big things for them to put their brand in front of the most people in America," Ad Age editor Ken Wheaton told CBS News.

During last year's Super Bowl, smaller brands like avocados from Mexico spent 10 percent of their budget for an ad.

"We're trying to give an example to other brands that you can be participating there and compete or share the stage with these huge brands," company president Alvaro Luque said.

The lesson? The ad that wins has a message that resonates and a brand that sticks for years to come.