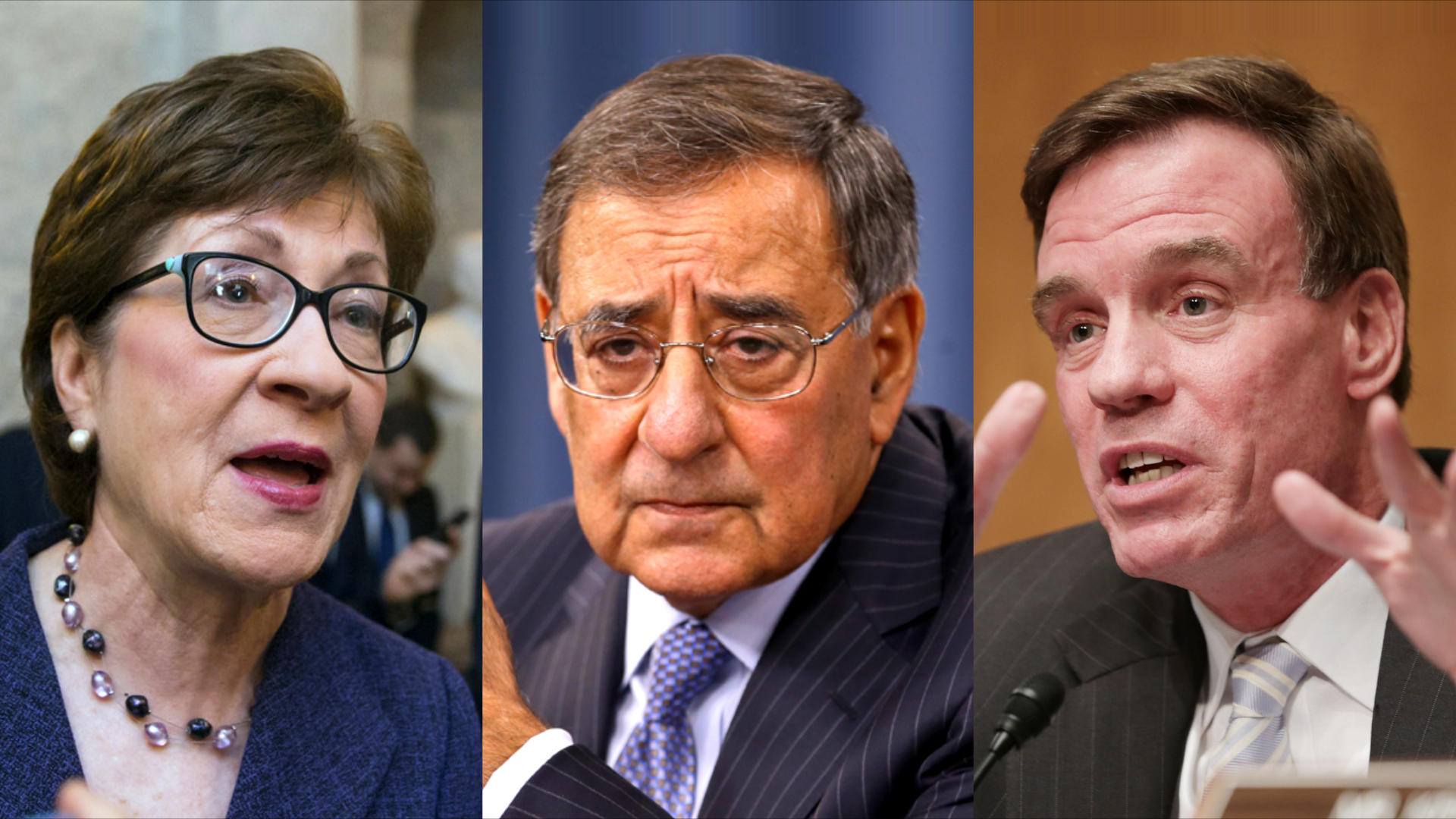 Wednesday night news broke that the person known as the ‘nation’s top cop,’  Attorney General Jeff Sessions had misled the Senate Judiciary Committee in his confirmation hearing about whether or not he’d met with Russian officials during the 2016 presidential campaign. Sessions said he, “did not have communications with the Russians” while he was affiliated with the Trump campaign as a surrogate.

The Washington Post reported two meetings Sessions had had with Ambassador Sergey Kislyak in the summer and fall of last year. By Thursday afternoon, Sessions had recused himself from the FBI’s investigation into Russian efforts to influence the 2016 campaign.

Sunday on Face the Nation, we’ll talk to the top democrat on the Senate Select Committee on Intelligence Sen. Mark Warner, D – Virginia.  We’ll ask Warner how his committee’s investigation into Russian efforts to influence the campaign is going, and about the growing revelations about meetings during the campaign and transition between Trump staff and the Russian government.

Republican Sen. Susan Collins, R – Maine, who also sits on the Intelligence committee, has been vocal about making sure the committee fully investigates the Russian role in U.S. politics.  Collins, a friend, called on Sessions to recuse himself from any investigations.

The president has called the investigations into his campaign a “witch hunt” and has accused the previous administration and the intelligence community of orchestrating leaks that could potentially be damaging to national security. We’ll speak with Leon Panetta, who previously served as Secretary of Defense and Director of the CIA, about any potential threats these leaks might cause.

Over the weekend David Sanger from the New York Times reported on U.S. attempts to “sabotage North Korean’s missile program with covert cyber-attacks” during the Obama administration. Sanger will join us Sunday to discuss his new report and the future of Trump’s North Korean strategy.

In his first days as president, Trump offered to replace Obamacare with “a much better healthcare plan at much less money” and also said he wanted to “to take care of everybody.” But can he? Health and Human Services Secretary Tom Price will appear on Face the Nation this Sunday to talk about the administration’s plans to fulfill Trump’s promises. Price is said to be outlining a replacement to Obamacare, but realistically what can he accomplish?

Finally, we’ll recap the week with our political panel.  CBS News Political Analysist and Slate’s Chief Political Correspondent Jamelle Bouie, White House Correspondent for the Associate Press Julie Pace, Ramesh Ponnuru Senior Editor of the National Review and the Washington Post’s Ed O’Keefe will all be here to provide us with analysis.

Check your local listings for times. Don’t miss it!

Buffalo mayor: Shooter wanted "to take as many Black lives as possible"