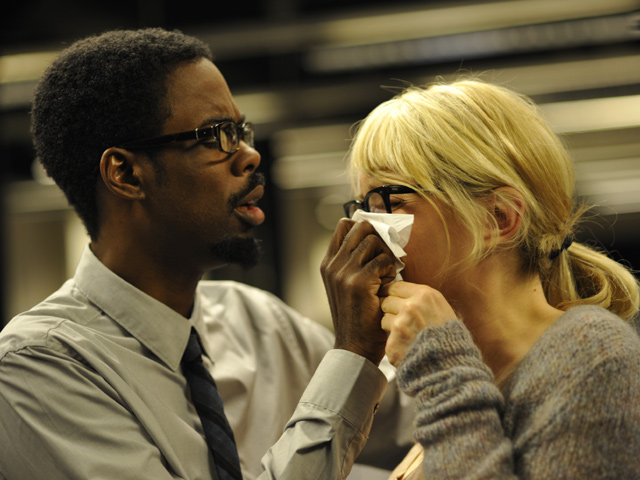 (CBS/AP) The Sundance Institute has announced a star-studded premiere lineup  -  all of which are up for grabs for potential theatrical distributors.

Some premieres usually enter the independent-film showcase with U.S. distribution already lined up. But festival director John Cooper said all the premieres that Sundance announced Monday will be looking for distributors.

"I don't think that's ever happened before," said Cooper. "It makes for a much more exciting buyer's marker, I think. At least, lively."

Director Spike Lee, who came to Sundance with his 2009 rock musical "Passing Strange," returns with "Red Hook Summer," the story of an Atlanta boy spending the summer with his grandfather in Brooklyn.