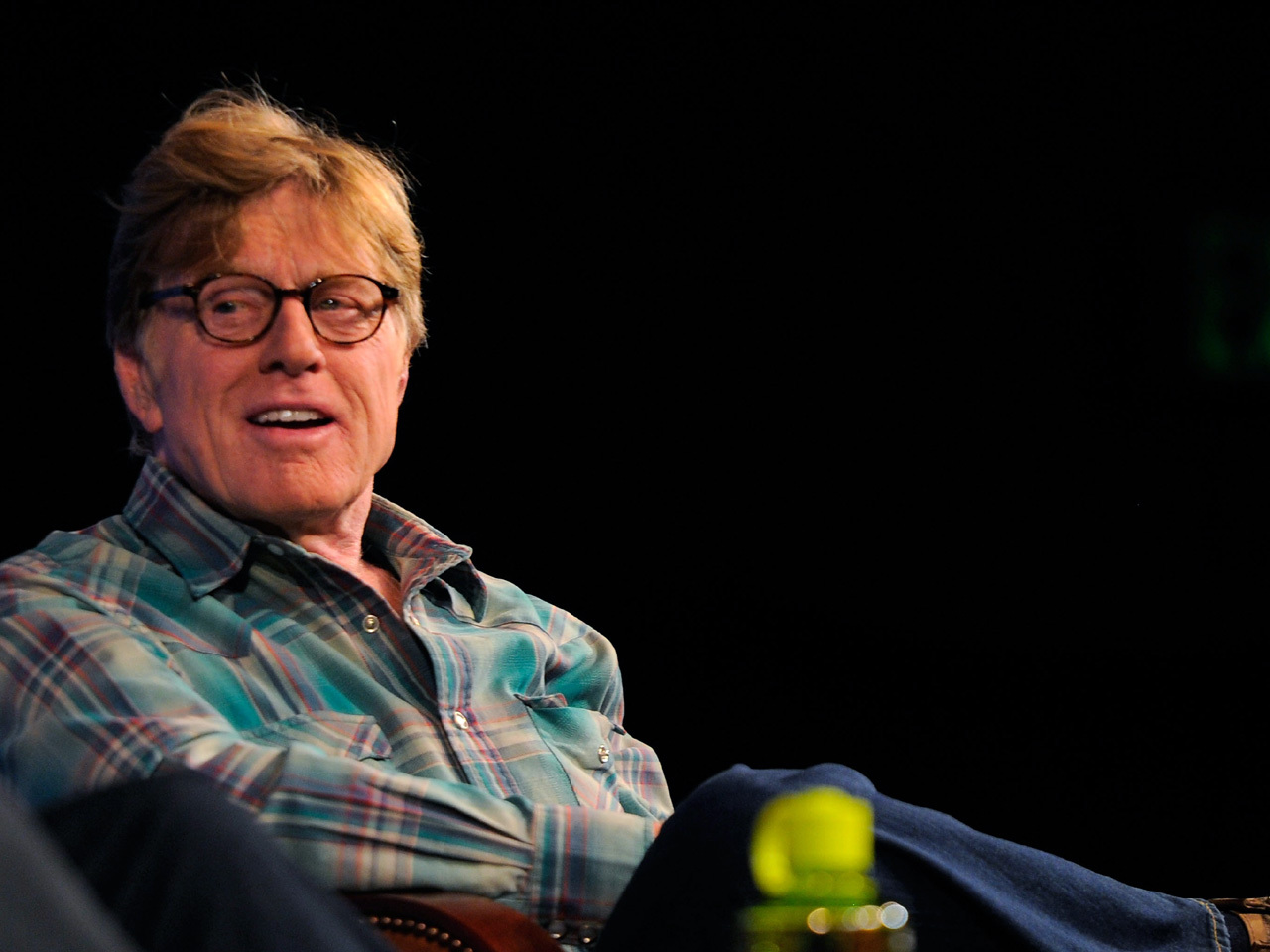 (CBS) The Sundance Institute, which showcases movies that are made outside of the studio system, announced its selection today of 110 films out of 4,000 feature-length submissions that will be shown at the 2012 Sundance Film Festival in Park City, Utah.

"We are, and always have been, a festival about the filmmakers," said Sundance founder Robert Redford in a press release announcing the lineup. "So what are they doing? What are they saying? They are making statements about the changing world we are living in. Some are straight-forward, some novel and some offbeat but always interesting. One can never predict. We know only at the end, and I love that."

Last year's festival breakouts included "Like Crazy" and "Martha Marcy May Marlene." Some of the actors in the low-budget indie films looking to break out this year include William H. Macy, Olivia Thirlby, Paul Dano, Jena Malone, Michael Cera, Amanda Seyfried, John Krazinsky and many more.

Click here to see a complete list of the films to be showcased at this year's festival.