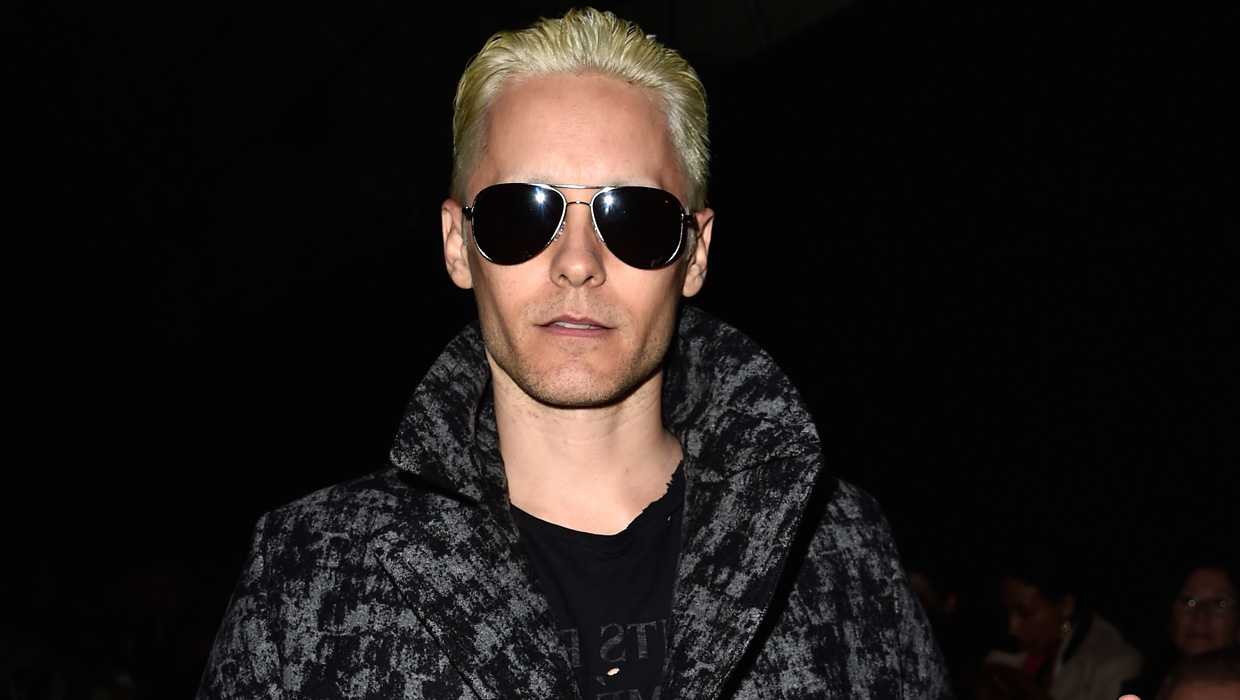 To hear director David Ayer tell it, Jared Leto's portrayal of the Joker in the upcoming "Suicide Squad" film is going to knock all of our socks off.

"When he steps onto the set the world stops. Everything stops," Ayer told Total Film of Leto's work in the movie, a super-villain team-up also starring Will Smith, Margot Robbie and Viola Davis.

"What Jared has done is absolutely incredible. What he's done is so powerful, so menacing, so palpable, you can feel him," Ayer said. "The crew stops working and just watches him. I have to get everybody going again because he's so fascinating."

While the performance sounds impressive, that can't be good for productivity on a big-budget studio film set.

Of course, co-star Davis previously revealed that Leto proved more than capable of getting reactions out of his colleagues.