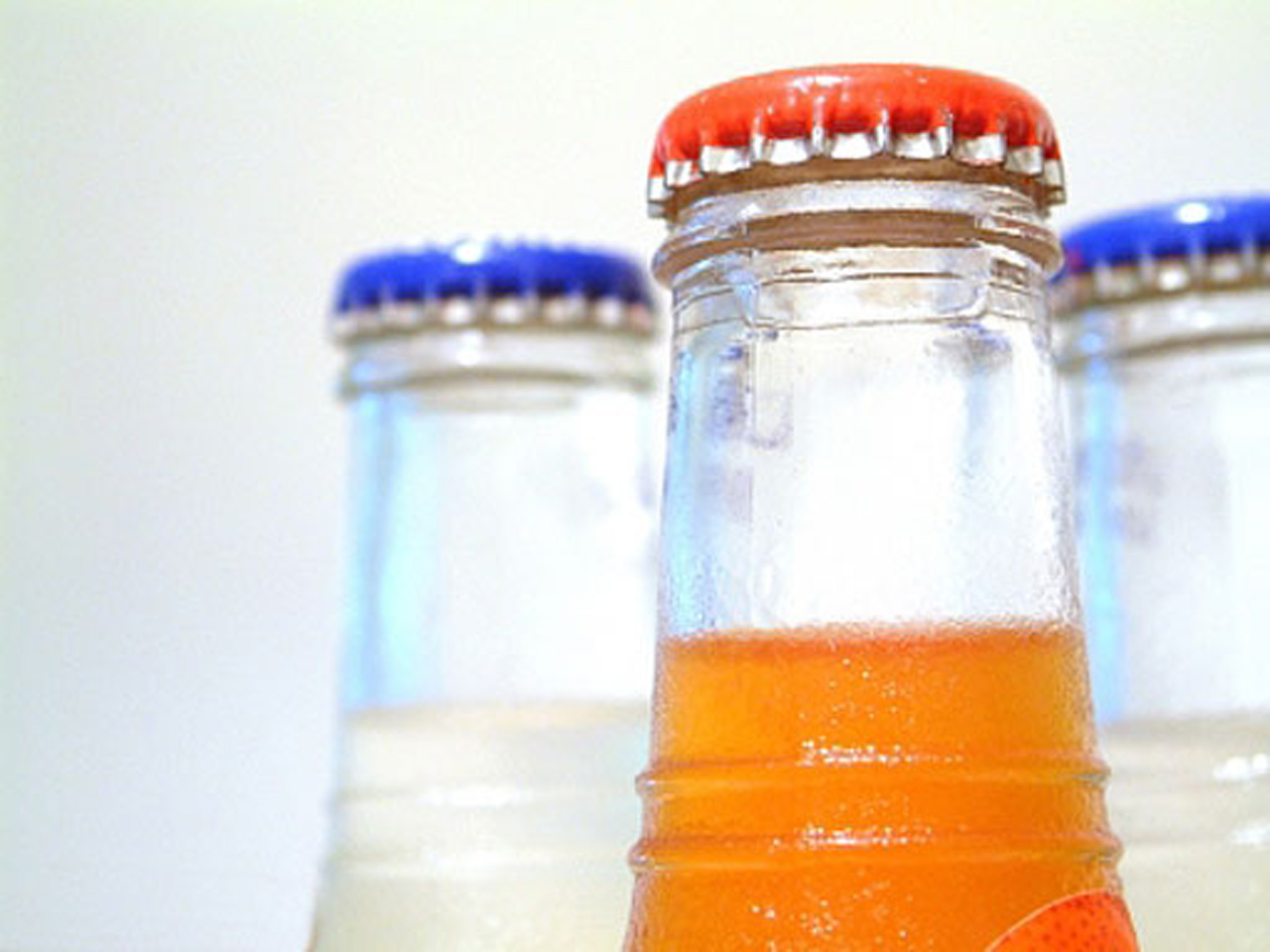 Sugary drinks are often in the crosshairs of public health advocates, with studies and campaigns often spotlighting the links between drinking soda and risk for diabetes and obesity.

Now, a new study puts a staggering number on the toll that drinking these beverages takes on the world: Researchers associated 180,000 deaths each year with soda and other sugar-sweetened beverages.

Researchers pulled data from a 2010 study on global disease burden for their analysis to come up with the number of deaths linked to sugary drink consumption. They calculated sugar intake around the world based on age and gender, in addition to the link between  intake and risk for obesity and diabetes.

"We often think of this as a problem only in high-income countries, like the U.S.,"she said.

The most diabetes deaths linked to sugary drink consumption were reported in Latin America and the Caribbean -- with 38,000 deaths -- and the most deaths from cardiovascular conditions were in Eastern and Central Eurasia, which showed 11,000 deaths related to sugary drinks.

The country with the fewest deaths linked to sugary drinks was Japan, with a rate of 10 deaths per one million adults. Japan had one of the lowest per-capita rates of sugary drink consumption in the world.

The country with the most deaths linked to sugary drinks? Mexico, with 318 deaths per one million adults reported in the study. Mexico had one of the highest per-capita consumption of sugary drinks among the world's 15 most populous countries.

Singh noted that her study only looked at adults, so it's not known how sugary drink consumption in kids may affect their current health or chronic disease risk down the road.

She told TheHeart.org that doctors and policy makers really need to advocate to change public policy toward reducing sugary drink intake, even though "it's certainly an uphill battle."

The research was presented March 19 at the American Heart Association's 2013 meeting in New Orleans and is considered preliminary.

The American Beverage Association, an industry group, noted in a statement that this study has yet to be published in a peer-reviewed journal and calls it "more about sensationalism than science."

"It does not show that consuming sugar-sweetened beverages causes chronic diseases such as diabetes, cardiovascular disease or cancer -- the real causes of death among the studied subjects. The researchers make a huge leap when they take beverage intake calculations from around the globe and allege that those beverages are the cause of deaths which the authors themselves acknowledge are due to chronic disease," the ABA countered.

As Singh alluded, public policy efforts to reduce sugary drink consumption have been challenging for health advocates. In New York City, a 16-ounce limit on sugar-sweetened beverages sold at eateries, movie theaters and sports venues around the city was set to go into effect this month. The proposal had been introduced to curb obesity and diabetes rates in the city. A judge, however, stepped in the day before the ban was set to roll out and ruled the city could not enforce the regulation because it was "arbitrary and capricious." The judge said that was because the ban didn't apply to all city establishments -- convenience and grocery stores were exempt -- and certain beverages that may contain more sugar were also exempt, such as milkshakes.

Many critics had charged the mayor wanted to create a "nanny state" in New York City.

In Mississippi, the state with the highest obesity rate in the country, Gov. Phil Bryant signed a bill Monday into law that banned local counties and cities from restricting portion sizes for foods and drinks.

Some legislators had referred to it as the "anti-Bloomberg" bill.

"It is simply not the role of government to micro-regulate citizens' dietary decisions," Bryant said in a statement accompanying the bill signing, the Associated Press reported. "The responsibility for one's personal health depends on individual choices about a proper diet and appropriate exercise."