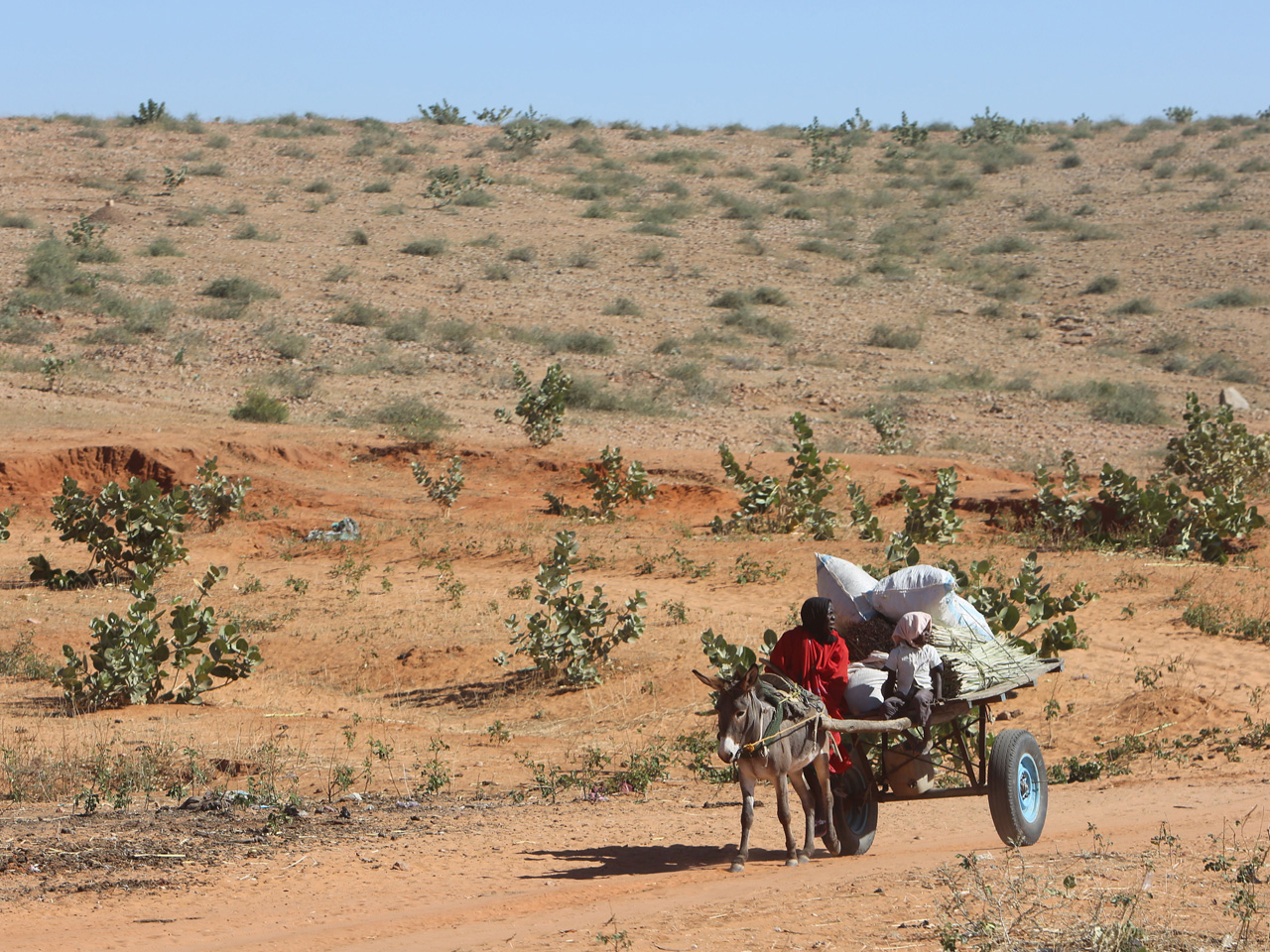 The organization's Africa director, Daniel Bekele, called it "a new low in the catalog of atrocities in Darfur."

The incident is at the heart of a recent plunge in relations between Sudan and the international community over a region gripped by violent chaos for more than a decade.

Reports of a mass rape in Tabit in late October quickly surfaced via radio broadcasts by Sudanese overseas. A joint U.N.-African Union peacekeeping mission at first said it found no evidence, but the U.N. special representative on sexual violence in conflict said a heavy Sudanese military presence during its visit likely affected its findings.

The Security Council demanded that Sudan allow a full investigation. Instead, President Omar al-Bashir ordered the U.N. mission's human rights office to close and has refused to allow the peacekeeping mission to visit the village again.

Sudan's government says its own investigation found "there had not been a single case of rape."

But the new report, based on more than 130 telephone interviews with survivors, witnesses and army defectors, says girls as young as 10 were raped by Sudanese forces, and that some women and girls were assaulted multiple times and in front of their families.

One question is why it happened. Witnesses and survivors said army forces ordered dozens of men to the outskirts of the village while soldiers entered homes and accused residents of killing a soldier or helping rebel groups, then raped the women and girls.

The report found no evidence in the village of rebel forces, which have been fighting the government since 2003 across the vast region of western Sudan. More than 300,000 have been killed in the conflict, and more than 400,000 fled their homes last year alone.

Witnesses said some of the armed, uniformed soldiers in the mass rape were stationed at the army base on the outskirts of town. Army defectors said other troops were from bases near the North Darfur capital of El Fasher and Sudan's capital, Khartoum.

"Multiple victims and witnesses reported that government officials threatened to imprison or kill anyone who spoke out about the attacks," Human Rights Watch said. Among those making such threats was local commissioner Al-Hadi Mohammed Abdallah Abdelrahman.

Movement in and out of Tabit is now restricted, with new military checkpoints, and some survivors have said they avoided medical treatment after the rapes because they feared more abuse.

The report says the military personnel who ordered, aided or participated in the rapes are responsible for war crimes.

Human Rights Watch is demanding that Sudan allow immediate access to the village, that the U.N. Security Council and the peacekeeping force take "concrete steps" to protect civilians in Darfur and that the International Criminal Court investigate. The ICC prosecutor, however, told the council in frustration late last year that she was "hibernating" the existing case against Sudan because she was getting little help from the council and the international community.

The new report notes the recent U.N. discussions about shrinking the more than 20,000-strong peacekeeping mission and Sudan's recent insistence on an "exit strategy," but it warns that "the withdrawal of peacekeepers could undermine what little protection the mission has afforded the people of Darfur."