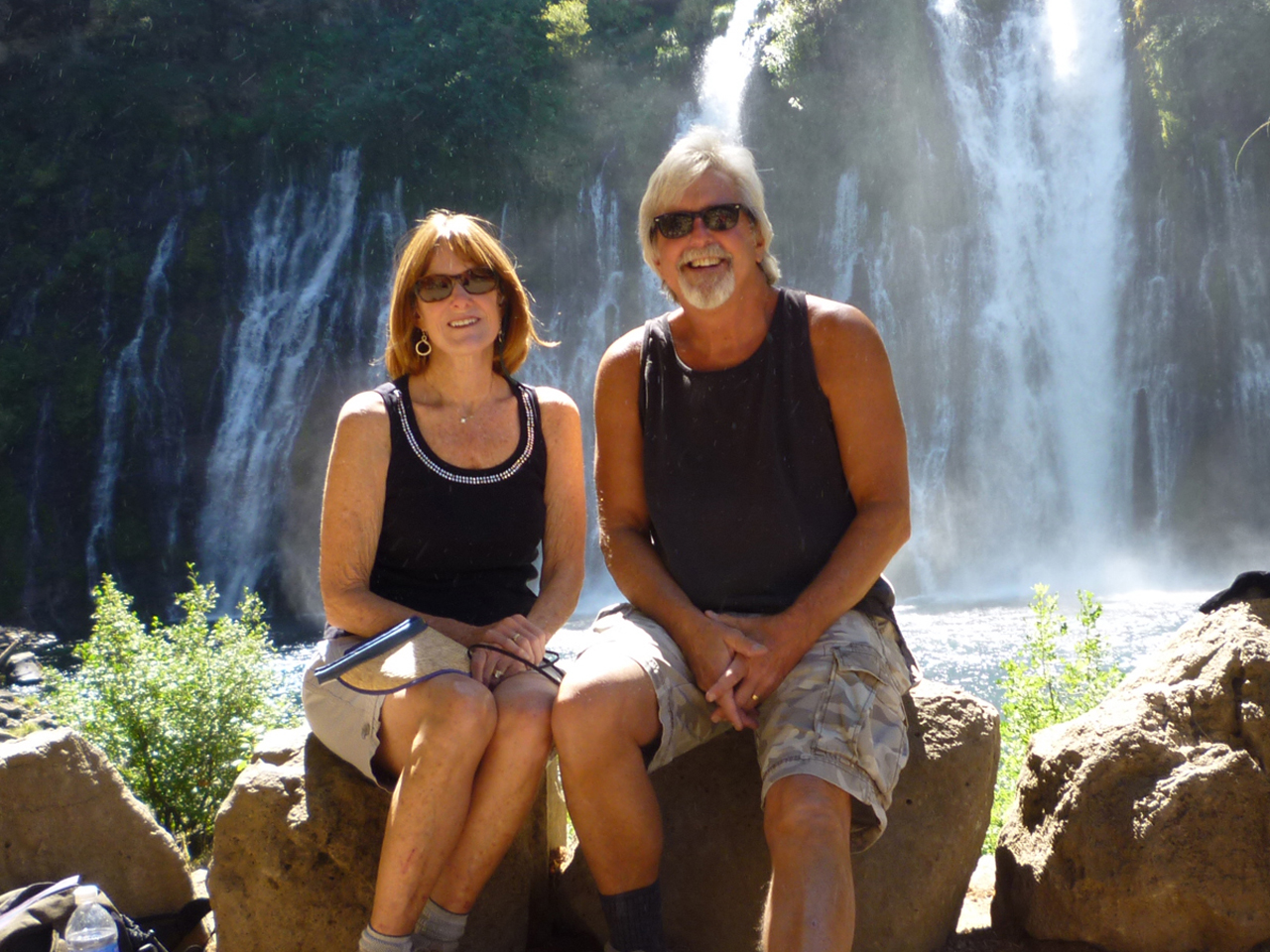 "Oh yeah!" said Don and Sharon Curtis enthusiastically when I asked if they're enjoying retirement.

One sure way to learn about any important topic is to study what successful people do. That's why I wanted to talk more with a couple that's doing well in retirement and see what others could learn from their example.

Don, age 60, recently retired after working 33 years as a civilian employee of the Department of Defense. He had a number of positions over his lengthy career, and he retired as the operation manager for his command's information technology center.

Don is one of the most active retirees I've seen. He has a regular job as a substitute teacher in the local school district in Oxnard, Calif., giving him some extra income, engagement with kids and flexibility in his work hours. He also volunteers as a Big Brother and is the treasurer of the homeowners' association where I live.

Sharon, 65, creates her own jewelry and sells her work at art shows in Southern California. Don helps out by setting up and taking down her booths at the shows. "I love creating jewelry -- I'd do it for free as a hobby," says Sharon. "It's icing on the cake that I make money doing it."

When I asked how long they expect to keep working, both shrugged their shoulders and said, "I don't know, maybe 5 to 10 years -- as long as we can still work and have fun."

Their current income comes from Don's pension, Sharon's share of a pension from her ex-husband, Don's income as a substitute school teacher, and Sharon's profits from her jewelry business. They're deferring the start of their Social Security benefits to maximize their expected lifetime payouts. They also aren't touching their retirement savings until they really need the money, most likely when they stop working.

Both managed their spending throughout their lives, giving them more money to save for retirement. Don says, "I never ran up any credit card debt. My mother taught me that if I wanted something, I'd better start saving and pay cash for it." In addition, they've paid off the mortgage on their house, dramatically reducing their non-discretionary living expenses.

Don started saving at an early age in the federal thrift savings plan and was soon maxing out his contributions. "My buddies at work told me I'd be stupid if I didn't take advantage of the federal savings plan and I'm glad I listened to them," he says. Because he did, now Don has a substantial nest egg that's invested in mutual funds.

Don also worked two jobs for years. In addition to his federal job, he coached swimming for 20 years, giving him extra income to save.

When it comes to their health, Don and Sharon get a lot of exercise -- swimming daily in the pool at our townhouse complex, and hiking and bicycling on weekends. When Don teaches, he's on his feet all day long. They both watch what they eat, and both are at healthy weights. "I just want to look and feel good," says Sharon about their diet and exercise regimen. "I'm sure it helps my health as well." Don added that exercise keeps him from feeling old, and he feels less aches and pains because of it.

Both also have bought long-term care insurance. Sharon told me, "We don't have kids nearby to take care of us, and we don't want to be a burden. But buy it before age 60 -- it gets really expensive after that."

Don started planning seriously for retirement a few years before pulling the trigger, and he attended retirement planning workshops offered by the federal government.

I asked Don and Sharon about the steps they took earlier in life that they're now glad they did, with the benefit of hindsight. "We worked hard, started saving early, contributed a lot of money to our retirement programs, and planned carefully. We've done everything we wanted to do -- we're happy and healthy, and we work to make other people happy."

You might think that the lessons from Don and Sharon's story don't apply to you because they have income from pensions. While it is the case that these valuable benefits are increasingly rare these days, Don and Sharon are taking the steps that I'd advise any retiree to take. They are working in retirement at something they enjoy, they're taking care of their health, they're watching their spending, and most importantly, they take the time to plan to make sure the numbers work.

And keep in mind that for Don and Sharon, their pensions are just one part of an overall picture, albeit an important part. They did a lot of things right to get where they are now, and there are many lessons to learn from their story.