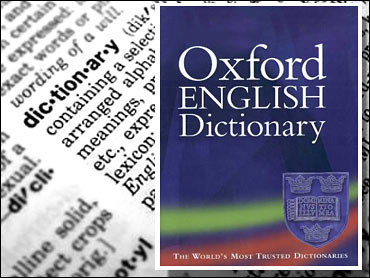 For those who think the world is obsessed with "time," an Oxford dictionary added support to the theory Thursday in announcing that the word is the most often used noun in the English language.

On the list of top 25 nouns, time is followed by other movement indicators with "year" in third place, "day" in fifth and "week" at No. 17.

The dictionary used the Oxford English Corpus — a research project into English in the 21st century — to come up with the lists.