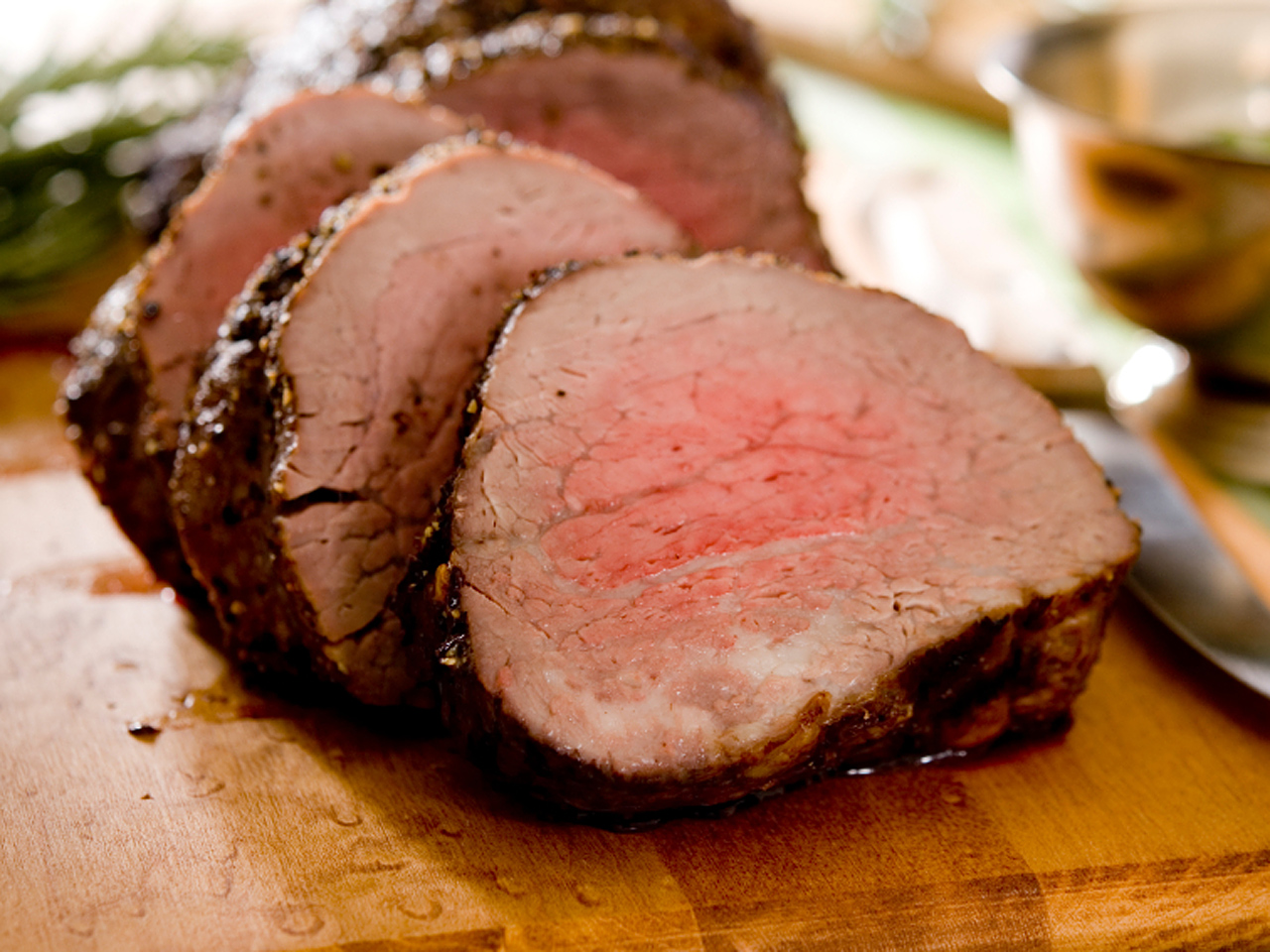 (CBS News) Eating a diet heavy in red meat has been tied to added risk for cancer, diabetes and heart disease. It shouldn't be surprising then that a new study found eating red meat every day appears to increase a person's chances of dying from a chronic disease by 12 percent.

For the study, published online in the March 12 issue of Archives of Internal Medicine, Harvard researchers analyzed data from two dietary studies that tracked nearly 37,700 men and 83,600 women for 28 years.

The researchers found overall that there were 23,900 deaths, including 5,900 from heart disease and nearly 9,500 from cancer. When the researchers looked closely at dietary habits, red meat took the cake when it came to raising death risk.

"We found that a higher intake of red meat was associated with a significantly elevated risk of total, CVD and cancer mortality, and this association was observed for unprocessed and processed red meat, with a relatively greater risk for processed red meat," the authors wrote in the study.

When it comes to red meat research, the findings are not in the carnivore's favor.

Previous research by study author Dr. An Pan, a nutrition researcher at the Harvard School of Public Health in Boston, found eating red meat - particularly when its processed - raised a person's risk for type 2 diabetes by 19 percent. A January studyfound that for every 50 grams of processed meat a person eats per day - which can be as little as one sausage link - raised a person's risk for pancreatic cancer by 19 percent.

A 2010 study showed that people who ate the most red meat among study participants were 79 percent more likely to develop cancer of the stomach and esophagus. Another study that year found processed red meats were tied to a 30 percent increased risk for bladder cancer.

"We should move to a more plant-based diet," study co-author Dr. Frank Hu, a professor of nutrition and epidemiology at the Harvard School of Public Health, told HealthDay. "This can substantially reduce the risk of chronic disease and the risk of premature death."

Since meat is a big protein component of many Americans' diets, what can be done to reduce death risk?

In an accompanying commentary published in the same journal issue, Dr. Dean Ornish, clinical professor of medicine at the University of California, San Francisico, said way for Americans to eat is with a diet that contains little or no red meat and is high in "good carbs" - which include vegetables, fruits, whole grains, and natural soy products - and low in "bad carbs" - such as simple and refined carbohydrates, sugars, white flour, and high fructose corn syrup, and high in "good fats" found in fish oil.

"We have a spectrum of choices, it's not all or nothing," Ornish wrote.

Ornish is the namesake behind the"Ornish diet," which limits fat intake to 10 percent of daily caloric intake, compared with the government's recommended 20 to 35 percent of caloric intake. It was ranked by U.S. News as the top diet for heart health, but experts said it might be somewhat difficult to follow and tough for some dieters to give up fatty animal foods.

"The message is simple," Dr. Robert Graham, internist at Lenox Hill Hospital in New York City, told HealthPop in an email. "In concordance with the "choose my plate campaign" eat less meat and more fruits and vegetables (half of your plate).

To track food consumption and for health tips, visit the USDA's SuperTracker.