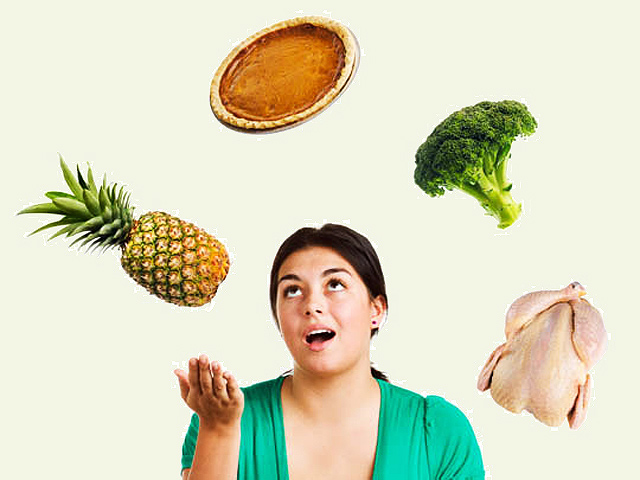 The food pyramid has been around since 1992, but nutrition experts don't seem to be mourning its demise.

"It's going to be hard not to do better than the current pyramid, which basically conveys no useful information," Dr. Walter C. Willett, chairman of the nutrition department at the Harvard School of Public Health, told the New York Times.

- Enjoy your food, but eat less
- Avoid oversized portions
- Make half your plate fruits and vegetables
- Drink water instead of sugary drinks
- Make at least half your grains whole grains
- Switch to fat-free or low-fat (1 percent) milk
- Compare sodium in foods like soup, bread, and frozen meals - and choose the foods with lower numbers.

Experts argued the now-defunct pyramid lumped all types of foods in its design - including unhealthy ones at the top of the pyramid . That made it hard to tell which foods were better choices.

USDA spent $2 million to design and promote the plate, the Times reported. Will this costly venture cause Americans to eat better?

Dr. Robert C. Post, deputy director of the USDA, told the Times that he hopes the new visual will prompt "consumers to say, 'I need to be a little more concerned about what I choose to build a healthy day's diet.' "

The USDA has more on the new food plate.