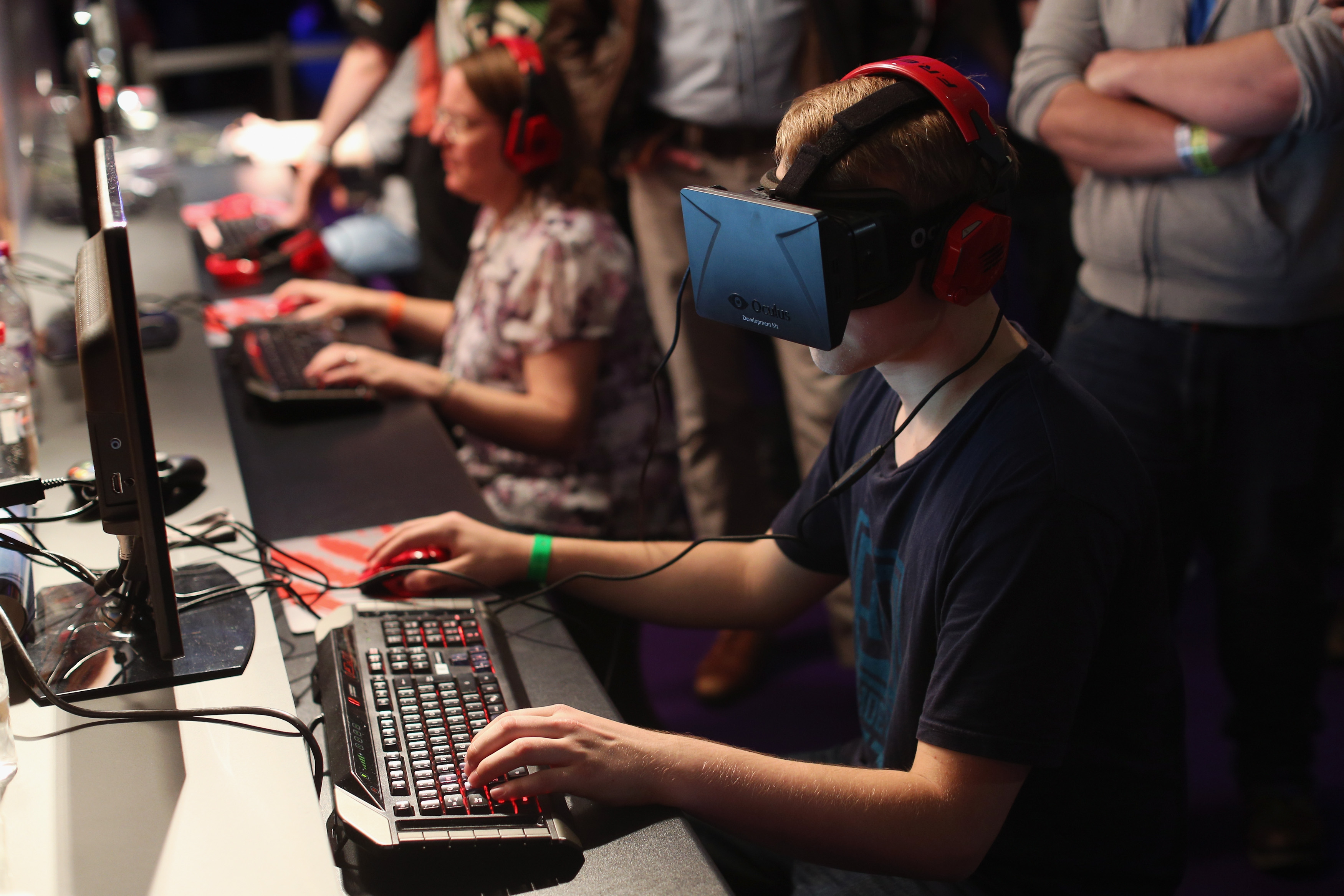 ATLANTA -- According to a new study, some gamers may be prone to experiencing “altered visual perceptions” of reality, similar to hallucinations, after playing for hours at a time, reports CBS Atlanta.

The data was gathered through online forums so it does not include the gamer’s psychological profile.

Some gamers said they reported “distorted versions of real-world surroundings,” according to GameSpot.

Researchers wanted to explain Game Transfer Phenomena (GTP), which is how playing games can affect a person’s sense of sight, sound, and touch after they are done playing.

“In some playing experiences, video game images appeared without awareness and control of the gamers and, in some cases, the images were uncomfortable, especially when gamers could not sleep or concentrate on something else,” researchers said in their study. “These experiences also resulted in irrational thoughts such as gamers questioning their own mental health, getting embarrassed, or performing impulsive behaviors in social context.”

“Some gamers may be more susceptible than other to experience GTP,” Mark Griffiths, psychology professor and lead author of the study stated.

GTP seems to be very similar to the Tetris Effect. The Tetris Effect occurs when people devote so much time and attention to an activity that it begins to pattern their thoughts, mental images, and dreams. People who play Tetris for a prolonged amount of time may then find themselves thinking about ways different shapes in the real world can fit together.

The study was published in the International Journal of Human-Computer Interaction.

San Francisco couple banned from parking car on their property
Thanks for reading CBS NEWS.
Create your free account or log in
for more features.
View CBS News In
CBS News App Open
Chrome Safari Continue
Be the first to know
Get browser notifications for breaking news, live events, and exclusive reporting.