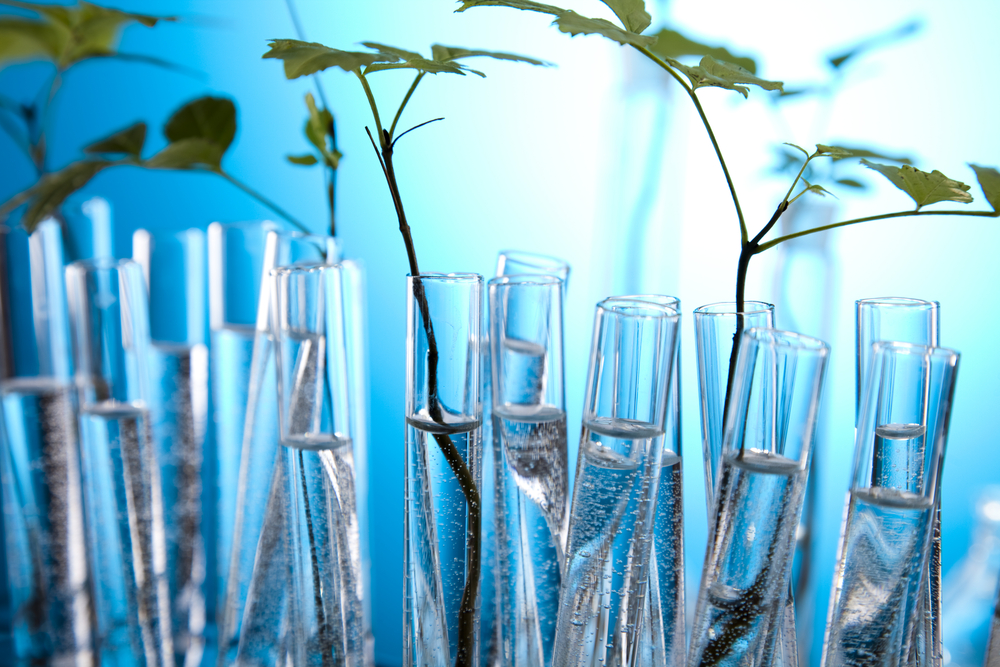 (MoneyWatch) If you are a parent, you may well hope that your children choose to major in a so-called STEM -- science, technology, engineering, math-- field when they head off to college. Politicians, policy makers, editorial page writers and many others also are loudly urging young people to enter these professions, which are widely believed to lead to bigger salaries than what, say, lowly art history or sociology major can command.

But research suggests that isn't always the case. A new study by College Measures, a non-profit firm that helps state governments gather and disseminate salary data on new college graduates, shows that not all students who major in these rigorous disciplines end up making the big bucks.

Although students majoring in the "TEM" fields tend to go on to earn larger salaries, science students often wind up making significantly less. In fact, the pay of science graduates is no higher than what English literature majors earn.

According to College Measures, graduates with degrees in engineering and computer/information sciences enjoy the greatest earnings at the bachelor's and master's degree level, followed by grads with degrees in mathematics. In contrast, people with degrees in biology, the most popular science degree, earn no more than students who major in non-STEM fields. Those with chemistry degrees earn only slightly more than grads in sociology, psychology and English.

The researchers drew these conclusions after looking at actual first-year salary figures provided by state governments in Texas, Colorado and Virginia. As the following chart of salaries for college graduates in Texas earning associate, bachelor's and master's degrees in different fields makes clear, biology majors made significantly less than those majoring in sociology, psychology and English literature.