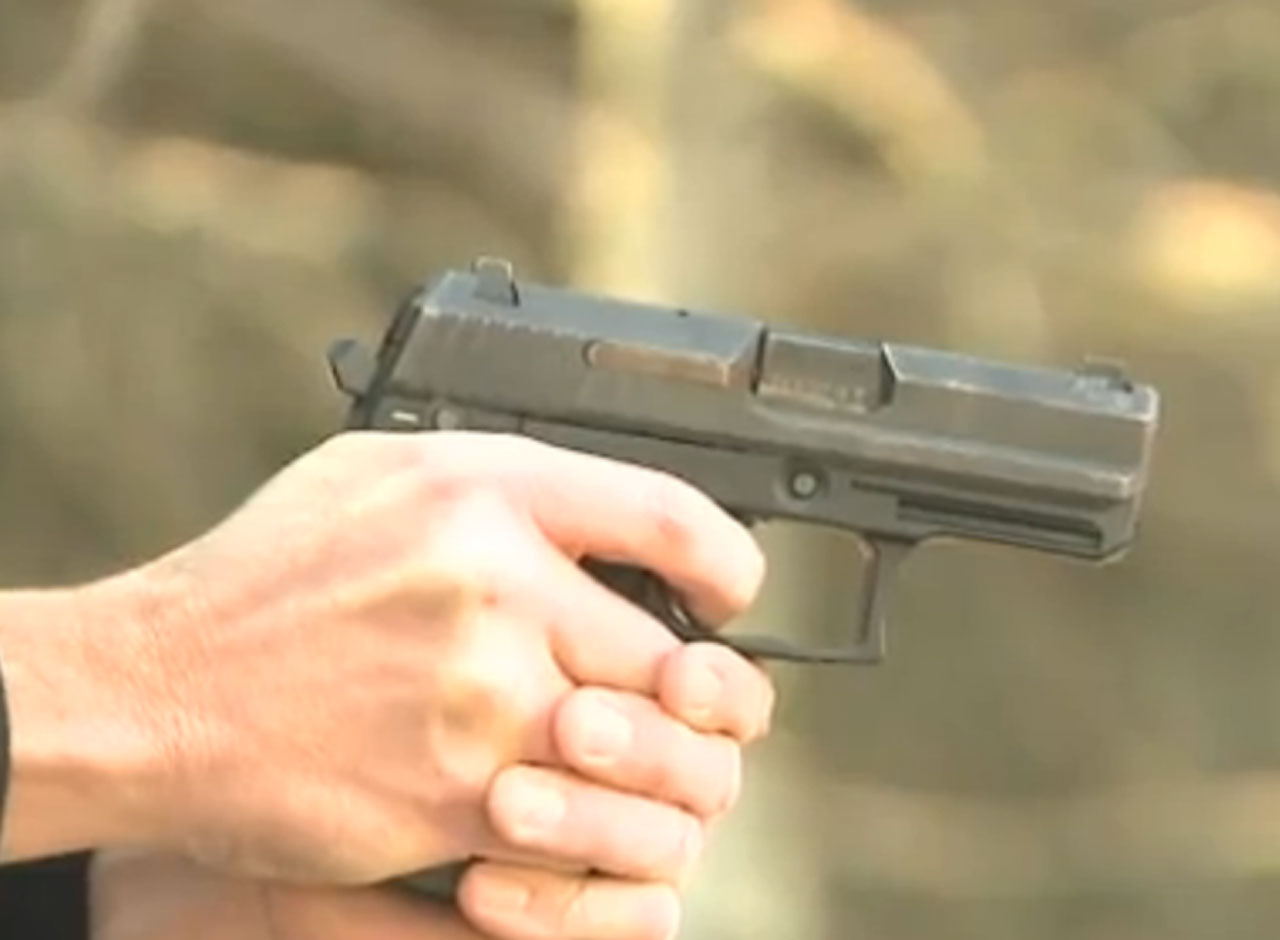 In 2007, the state of Missouri repealed a law mandating that all handgun purchasers pass a background check. Now, a study by researchers at John Hopkins University shows that in the five years after the repeal, firearm homicides in the state rose by 16 percent.

“This study provides compelling confirmation that weaknesses in firearm laws lead to deaths from gun violence,” said Prof. Daniel Webster in a statement released over the weekend.

Researchers at the John Hopkins Center for Gun Policy and Research examined state murder data from 1999-2012 and found that the repeal of the mandatory background check law “was associated with an additional 55-63 murders per year between 2008 and 2012” in Missouri.

The study, which is forthcoming in the Journal of Urban Health, found that the rise in gun violence during the period examined was unique in Missouri: “none of the states bordering Missouri experienced significant increases in murder rates and the U.S. murder rate actually declined by over five percent.”

But Missouri isn't showing signs of backing off the movement toward less stringent gun laws. On Tuesday, the Associated Press reported that a provision to require gun owners to report the theft of a firearm within 72 hours of when they notice it missing was stripped from a broader state gun bill after pressure by the NRA.