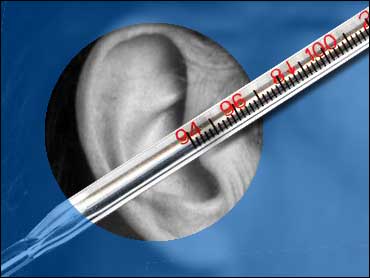 A new study out of England, published in the Lancet medical journal, suggests that ear thermometers used to take an infant's temperature are unreliable.

In The Early Show's HealthWatch, Dr. Mallika Marshall breaks down the research and offers other thermometer options to parents.

"Previous studies have called into question the accuracy of ear thermometers, especially in younger children," said Dr. Marshall. "So this study simply reinforces the notion that ear thermometer may not be the best method to measure temperatures in kids."

For years, mercury thermometers were the most commonly used instrument in deciphering an infant's temperature, usually through the rectum.

But about 15 years ago, digital and electronic thermometers were introduced. They measure infrared energy generated by the eardrum or tympanic membrane and surrounding tissue.

Doctors and parents gently tug on the ear to insert an otoscope into the ear canal, straightening the canal, and directing the infrared window of the probe directly on the tympanic membrane. The temperature displays in a minute.

Ear thermometers quickly became popular because they were safer and easier to use on infants, who are often squirming, unwilling patients.

However, repeated use led to less-than-perfect results

"They can be user-dependent, meaning that the reading can rely heavily on how well the instrument is positioned in the ear canal," said Dr. Marshall. "And if not placed just so, they can give false readings, especially in young children and infants who have very small ear canals."

Other things (such as earwax and the presence of an ear infection) may interfere with ear thermometer readings. Unrelated to the effectiveness of ear thermometers but just as important is that the instruments are expensive, costing about $60.

Despite these shortcomings, ear thermometers still have been widely used in hospitals, doctors' offices, and favored by many parents. Pediatricians have made the argument that in clinic environments they are easy to use and sanitary, because of disposable tips.

But it is recommended that when parents are choosing a thermometer, they consider how critical it is to have a precise thermometer reading. For instance, in the first four weeks of life, an infant's immune system is weak and an accurate temperature is crucial.

Finding the body's temperature at the core of an infant's body is crucial. And the old-fashioned way really is the best (that is, rectally). A lot of parents are squeamish about taking rectal temperatures, but they shouldn't be. It can be done safely and painlessly and really is the most reliable method. However, for older kids, say kids over 4, who can cooperate, an oral temperature should suffice. 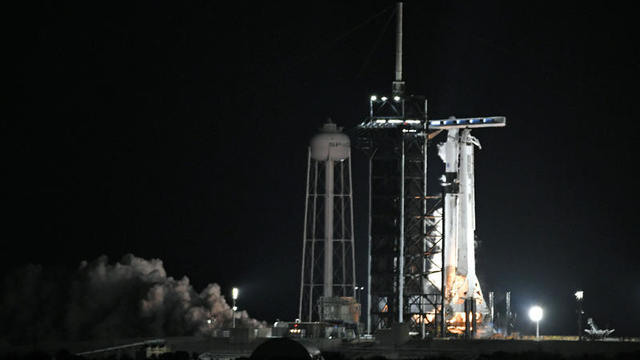