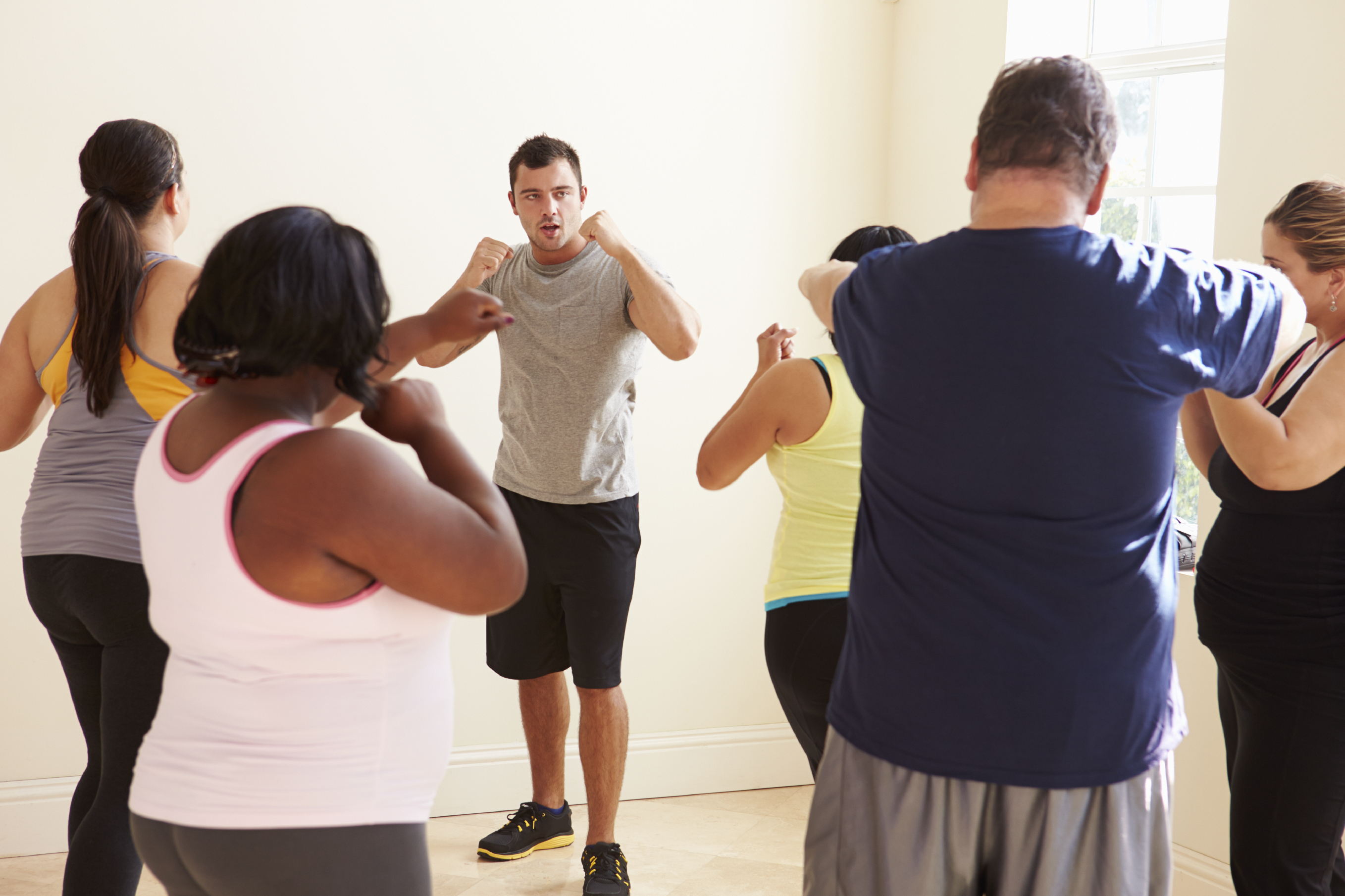 The notion of potentially healthy obesity is a myth, with most obese people slipping into poor health and chronic illness over time, a new British study claims.

The "obesity paradox" is a theory that argues obesity might improve some people's chances of survival over illnesses such as heart failure, said lead researcher Joshua Bell, a doctoral student in University College London's department of epidemiology and public health.

But research tracking the health of more than 2,500 British men and women for two decades found that half the people initially considered "healthy obese" wound up sliding into poor health as years passed.

The obesity paradox springs from research involving people who are overweight but do not suffer from obesity-related problems such as high blood pressure, bad cholesterol and elevated blood sugar, said Dr. Andrew Freeman, director of clinical cardiology for National Jewish Health in Denver.

Some studies have found that people in this category seem to be less likely to die from heart disease and chronic kidney disease compared with folks with a lower body mass index, Freeman said -- even though science also has proven that obesity increases overall risk for heart disease, diabetes and some forms of cancer.

No one can say how the obesity paradox works, but some have speculated that people with extra weight might have extra energy stores they can draw upon if they become acutely ill, Freeman said.

To test this theory, University College London researchers tracked the health of 2,521 men and women between the ages of 39 and 62. They measured each participant's body mass index (a calculation based on height and weight), cholesterol, blood pressure, fasting blood sugar and insulin resistance, and ranked them as either healthy or unhealthy and obese or non-obese.

About one-third of the obese people had no risk factors for chronic disease at the beginning of the study, and were ranked as healthy obese.

But over time, this group began to develop risk factors for chronic disease. After 10 years about 40 percent had become unhealthy obese, and by the 20-year mark 51 percent had fallen into the unhealthy category, the study found.

Healthy non-obese people also slipped into poor health over time, but at a slower rate. After two decades, 22 percent had become unhealthy but were still trim, and about 10 percent more had become either healthy or unhealthy obese.

Only 11 percent of the people who started out as healthy obese lost weight and become healthy and non-obese, the researchers found.

This study suggests that obese people will eventually develop risk factors such as high blood sugar and bad cholesterol that lead to chronic illness and death, Bell and Freeman said.

"The longer one is obese, the more likely they are to induce damage," Freeman said. "I have very seldom seen people who are obese for the long-term not have a condition that requires treatment."

Bell said these findings make the case that people who are obese should try to lose weight, even if they currently don't have any risk factors.

"All types of obesity warrant treatment, even those which appear to be healthy, because they carry a high risk of future decline," he said.

The findings are published Jan. 5 in a letter in the Journal of the American College of Cardiology.