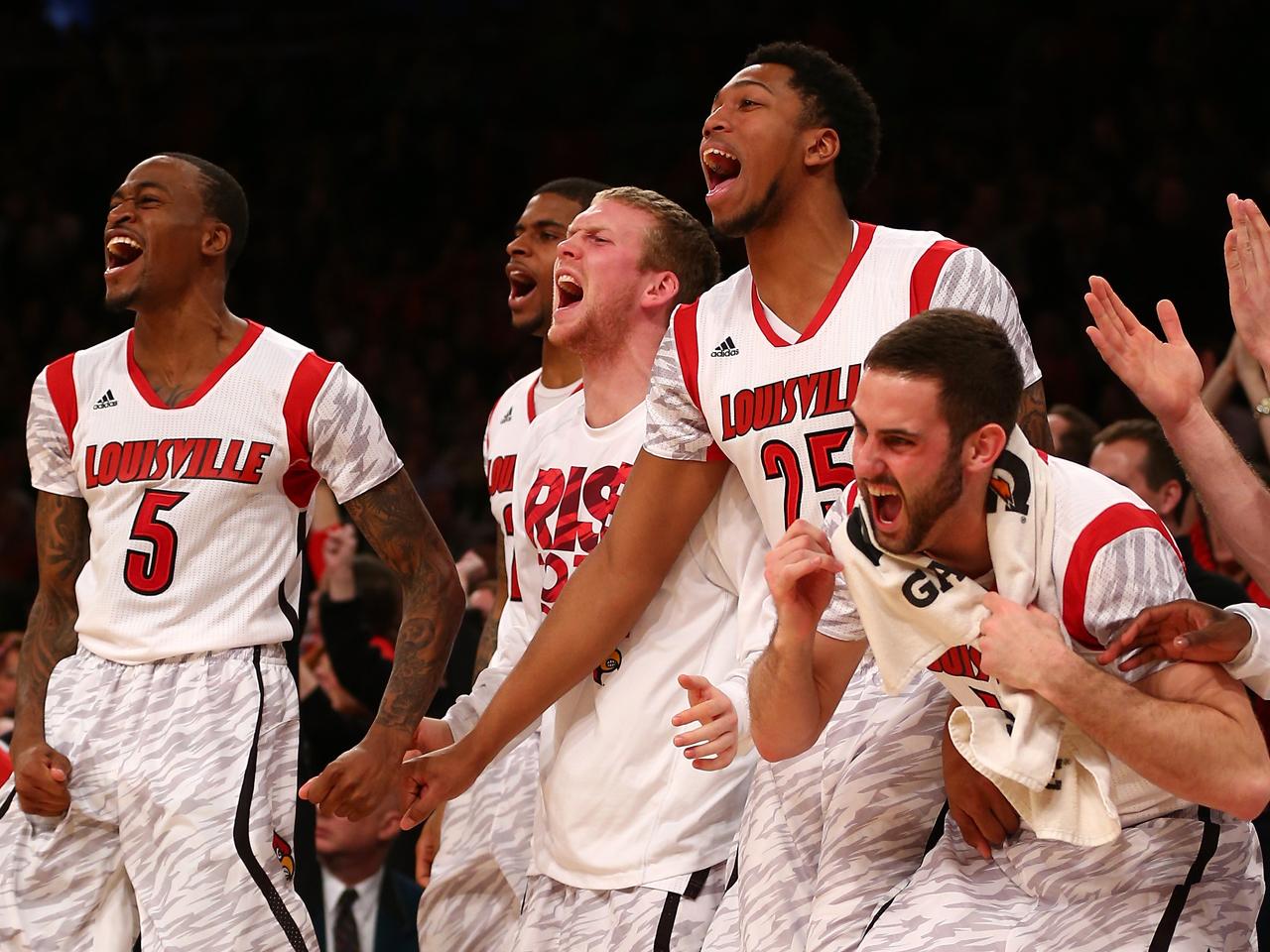 Football and men's basketball players at top sports schools are being denied at least $6.2 billion between 2011 and 2015 under National Collegiate Athletic Association rules that prohibit them from being paid, according to a new study.

The study, from the National College Players Association and the Drexel University Sport Management Department, found that the average football player at an FBS - or Football Bowl Subdivision, is the highest tier in college sports - school had a fair market value of $456,612 above and beyond the value of their scholarship. The average men's basketball player had a fair market value of roughly $1.06 million over four years, not including his scholarship. (That figure is even higher at Bowl Championship Series schools: $714,000 for the average football player and $1.5 million for the average men's basketball player.)

The National College Players Association is an advocacy group seeking greater protections for college athletes as well as an increase in the caps on scholarship money.

"These players are being unfairly treated," Ramogi Huma, president of the National College Players Association, told CBSNews.com. "For players to be denied over a million dollars in fair market value, and for the NCAA to continue to resist simply increasing scholarships $3,000 to equal the cost of attendance is ridiculous, and it goes to show how tone deaf the NCAA is."

UCLA quarterback Brett Hundley, an economics major, described the NCAA as a "cartel" in a news release.

"America's economic system is supposed to operate on free markets," he said. "This is a lesson on how damaging it can be when a cartel stifles a free market and, unfortunately, college athletes are the ones on the losing end. It's not right."

Under NCAA rules, players cannot be paid for their efforts or given gifts of any kind. Players who violate the rules can be suspended or otherwise sanctioned. An antitrust lawsuit now before the courts, which faces a crucial hearing in June, is seeking to bar the NCAA from interfering with the market for players' compensation. That could allow players to claim a portion of the revenue brought in from selling broadcast rights, as well as other revenue sources.

CBS Sports and Turner Broadcasting are currently paying the NCAA more than $770 million per year to broadcast the "March Madness" NCAA basketball championship, which kicked off this week. CBS Corporation is the parent company of both CBS Sports and CBSNews.com.

The study, which used public information to determine the athletes' fair market value, found that basketball players at the University of Louisville are being denied the most money - nearly $6.5 million each. Louisville is one of the top seeds in this year's NCAA tournament.

The NCAA maintains that the athletes are students and, as such, should not be paid beyond the value of their scholarships. "The NCAA is not exploiting current or former student-athletes but instead provides enormous benefit to them and to the public," Donald Remy, NCAA Executive Vice President and Chief Legal Officer, said in a court filing last week.

The study, "The $6 Billion Heist: Robbing College Athletes Under the Guise of Amateurism," was first reported by CBSNews.com and USA Today.