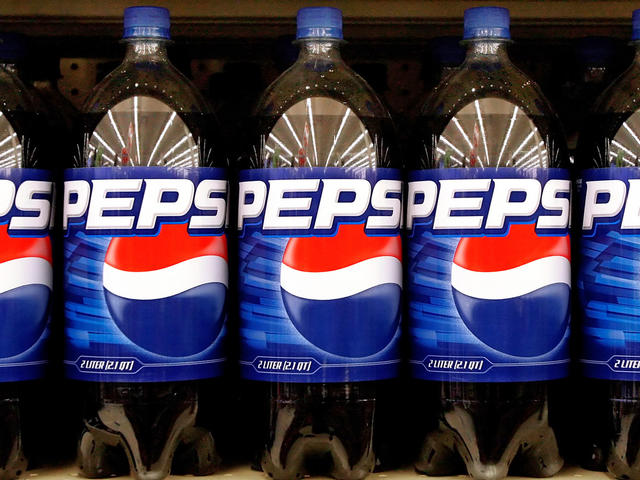 The company, whose brands include Frito-Lay, Gatorade and Tropicana, is among the many U.S companies taking a hit as the dollar strengthens.

Revenue slipped to $16.5 billion, from $16.8 billion, which the company said was primarily the result of refranchising its beverage businesses in China and Mexico.

PepsiCo is based in Purchase, N.Y.