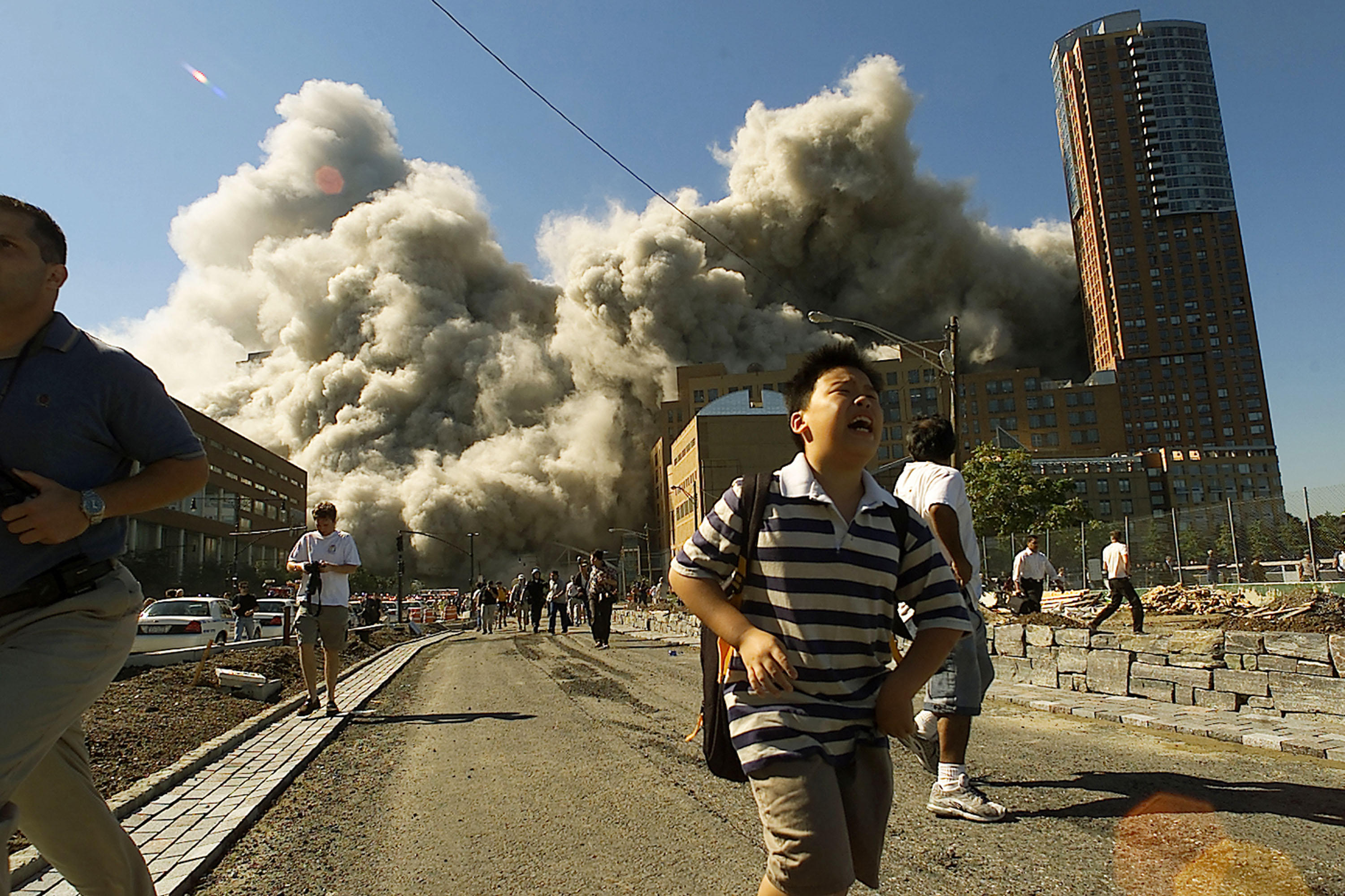 The toxic dust that emanated from the fallen Twin Towers on 9/11 continues to impact the health of some children who lived near Ground Zero, according to a new study.

The research by NYU Langone Health looked at blood tests from 300 young adults, who as kids came into contact with the dust on or soon after September 11, 2001.

About half of those tested had higher levels of a certain chemical in their blood that may lead to an increased risk of heart disease, CBS New York reports.

"I have to say, the findings are quite striking," said lead investigator Leonardo Trasande. "The good news is with time, the levels of these chemicals do clear from the human body."

He said researchers did not see a specific stiffening of the arteries. What they found were markers that could lead to heart issues down the road.

The damage done by the toxic dust can be treated much the same way a person would deal with cholesterol or heart issues – with a healthy diet and exercise.

U.S. on the road to COVID recovery

Meanwhile, the death toll from 9/11-related health issues has continued to rise in the years since the attack. WCBS 880 learned new numbers from the NYPD and FDNY on Thursday.

"Certainly 23 [officers] who we lost on that day, and another 132 and counting since that time," said Deputy Police Commissioner Ben Tucker.

There have also been 159 firefighters who died from 9/11-related illnesses.

William Gormley was one of them. His sister, Katherine Khatari, said that he was treated for bladder cancer in the spring.

"He went from the bladder being OK to Stage 4 lung cancer in two weeks time," she said. Gormley died in June at the age of 53.