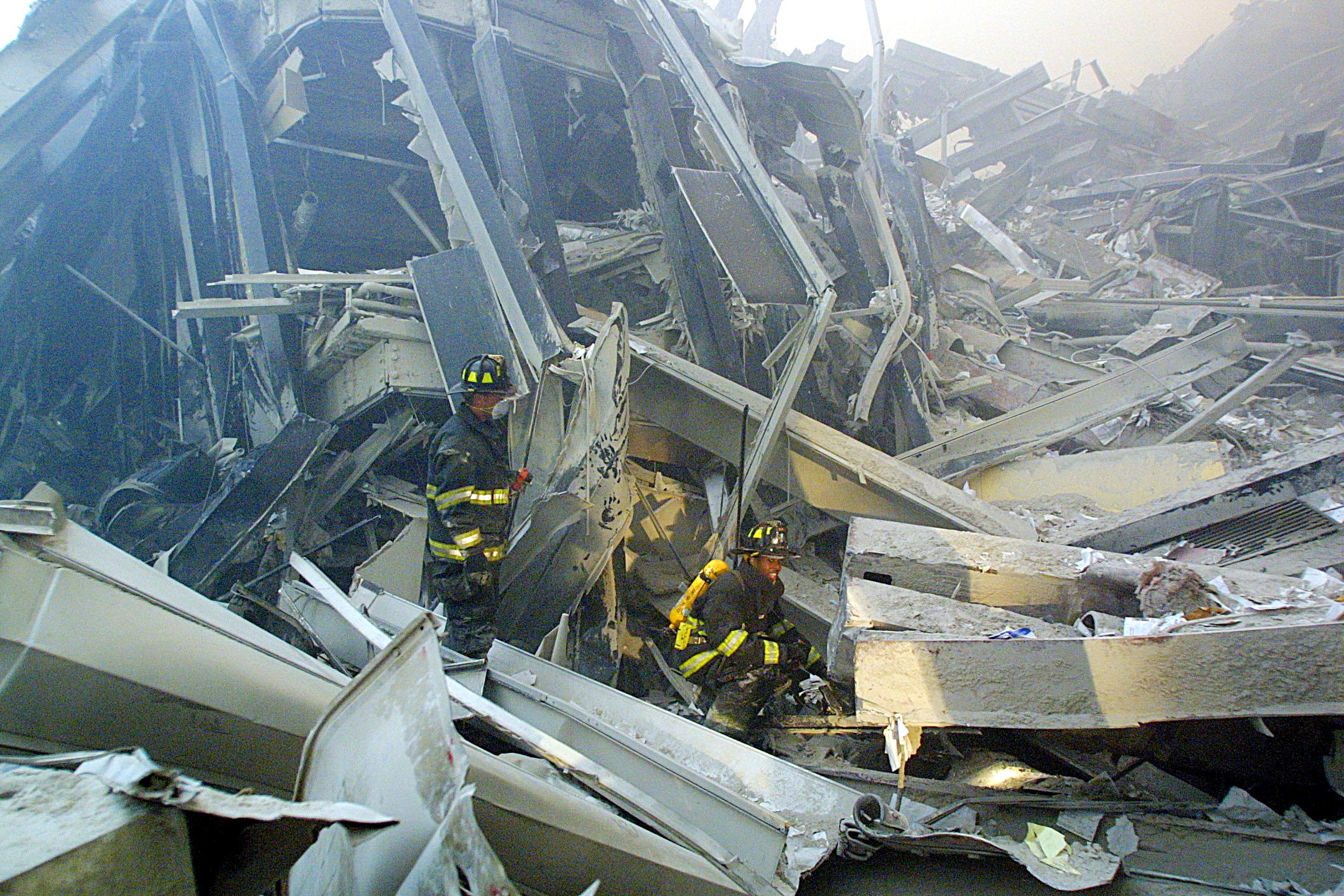 The findings, reported online March 16 in the journal Arthritis & Rheumatology, add to the list of potential health effects seen among responders to the Sept. 11, 2001, attacks in New York City.

Past studies have found increased rates of respiratory diseases, such as asthma and chronic bronchitis, as well as some forms of cancer. The new study is the first to find an increased risk of certain autoimmune disorders, the researchers say.

Autoimmune diseases arise when the immune system launches an abnormal attack on the body's own tissue. The conditions seen in this study -- which also included lupus and systemic sclerosis -- affect joints, muscles and connective tissue throughout the body.

The diseases were not common. In the 12 years following 9/11, the researchers found 59 new cases of autoimmune conditions among more than 13,600 firefighters and other recovery workers who were potentially at risk.

But their odds of getting such a diagnosis rose 13 percent for each month they spent at the Twin Towers site, the findings showed. And workers who spent 10 months there had a threefold higher risk than those who were on-site for one month.

It's known that Ground Zero workers were exposed to toxins in the dust and debris left behind by the towers' collapse, including lead, asbestos, glass fibers and silica.

It's not clear which particular toxins might account for the higher risk of autoimmune diseases, said Mayris Webber, the lead researcher on the study and a professor at Montefiore Medical Center/Albert Einstein College of Medicine in New York City.

According to Webber, it's likely that some workers had a genetic predisposition to autoimmune disease, and exposure to one or more toxins at Ground Zero helped trigger the abnormal immune reaction. That's in keeping with the general theory on how autoimmune diseases arise.

Webber said the bottom line for former 9/11 workers is to see a doctor if they develop possible symptoms of the diseases found in this study.

The same advice goes for people who lived near Ground Zero in the months after the attacks, she said.

The most common diagnosis was rheumatoid arthritis, which affected 37 percent of workers with autoimmune diseases. People with rheumatoid arthritis typically have periodic symptom flare-ups, including fatigue and warm, swollen, stiff joints on both sides of the body.

The second most common diagnosis was psoriatic arthritis, which is associated with the skin condition psoriasis. It causes joint stiffness, fatigue, back pain and tender spots where ligaments or muscles attach to bone, especially in the heel or sole of the foot, according to the Arthritis Foundation.

He said the center has seen cases of autoimmune disease "here and there." The new study, he noted, sheds light on the bigger picture: While the conditions are uncommon, recovery workers with the most intense exposure are at relatively greater risk.

"This is a very important study," Crane said. "These are rare diseases, and without this ongoing monitoring (of recovery workers), these cases would've been lost in the crowd."

He agreed that 9/11 responders and residents near the disaster site should get potential symptoms checked out.

"That doesn't mean you should be alarmed any time you have knee pain," Crane said. But because rheumatoid arthritis and similar conditions are so debilitating, it's vital to diagnose them early.

In the wider context, Crane said, the findings underscore the importance of continuing to monitor recovery workers' health, since some medical conditions take years to surface.